Metal Hellsinger is a first-person shooter rhythm game where players go through a metal-fueled adventure through hell. Players take the role of a violent demon named the Unknown, who makes its way through brimstone and monsters to face The Red Judge and claim vengeance. This is a rhythm-based game where actions are amplified if they are in sync with the music. There is even a Persephone weapon, like a shotgun, that can shoot through enemies. It is helpful to take down enemies in a line. And if the player shoots in sync with the game’s music, the shots fired get even more powerful.

New weapons and songs are introduced in the game as the player continues moving through various hell levels. Each level has its own set of demons and monsters to kill, with a boss fight at the end of each level. It is a game where players who enjoy shooting love the weapons, but besides weapons, what strikes out the most is the music. Metalheads get a wide selection of songs in the game, most of which are instant hits. So many players want to listen to the game’s songs even when not playing them. And this is where this article will help you out. Here, we have mentioned a way for you to listen to the Metal Hellsinger soundtrack. So without any further ado, let’s get into it. 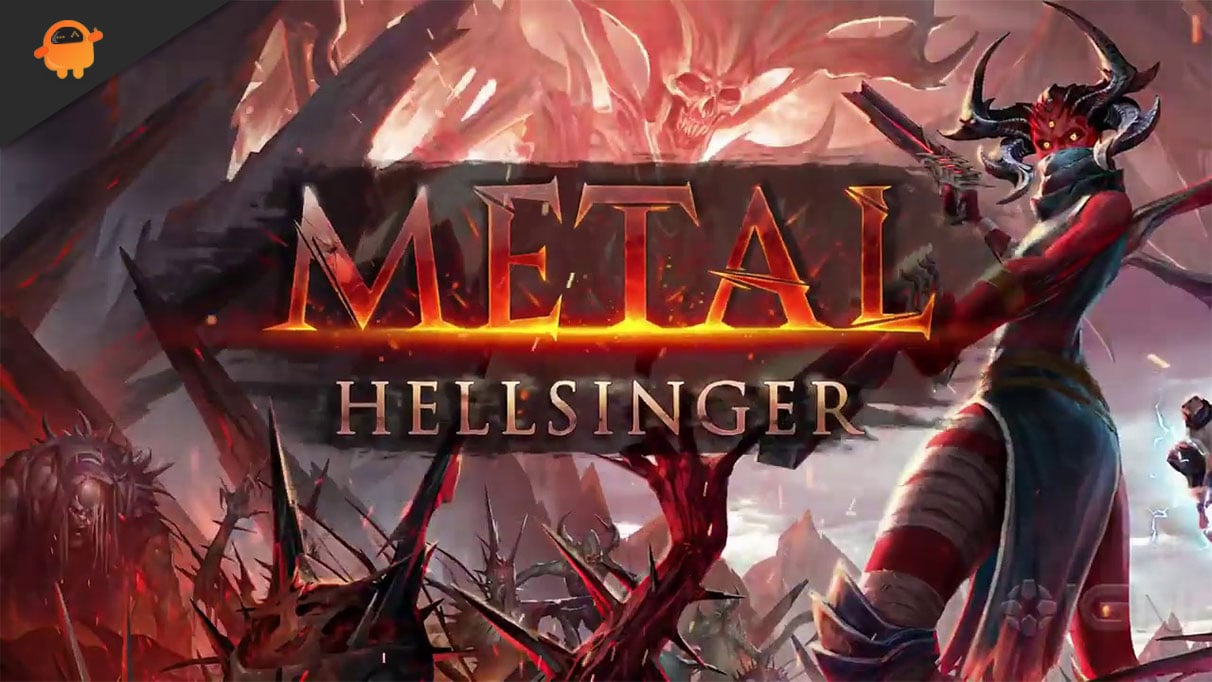 Where to listen to the Metal Hellsinger Soundtrack list?

Almost all the songs in the game have become a hit for Metalheads. But before we listen to the tracks, let’s first look at the entire list of songs.

Where can I listen to the Metal Hellsinger soundtrack?

None of the original Metal Hellsinger songs is available on the major audio streaming platforms: Spotify, Apple Music and Amazon Music. At a later that, the developers might decide to release the track on these platforms, but for now, you cannot find them there.

There is only one way to listen to the tracks now. You can play an hour-plus-long video on Youtube filmed at Gamescom 2022. It was a promotional concert for the game in August this year. It consists of all the significant songs from the game. To open up the Youtube video, you can click on this link.