In this tutorial, we will show you how to fix the Microsoft Teams’ high CPU and battery consumption issues. During the lockdown, we have seen apps belonging to a certain genre benefit quite a lot. These are the OTT services and video streaming apps like Netflix. Apart from that, another domain has seen an unprecedented rise. Lifting the curtains, well they are none others the communication and collaboration apps. In this regard, you have the Zoom and Google Meet that are being used extensively. Similarly, Microsoft has also joined this bandwagon and welcomed its product. Called the Microsoft Teams, it is also climbing the ladders of success pretty quickly.

Many organizations of varied sizes and sectors are already onboard this app. While some are also making a switch from the aforementioned two apps to the Teams. The app is there for the past three years, but it is just during the last few months that it has had a tremendous spike in its usage. So as the userbase is growing day by day, a very common issue is also been reporting by various users. Many are of the notion that the Microsoft Teams app is leading to high CPU and battery consumption. If you also echo this thought and are quite infuriated by this bug, you have come to the right place. Today we will show you how to get rid of this issue, once and for all. So without further ado, let’s check it out. 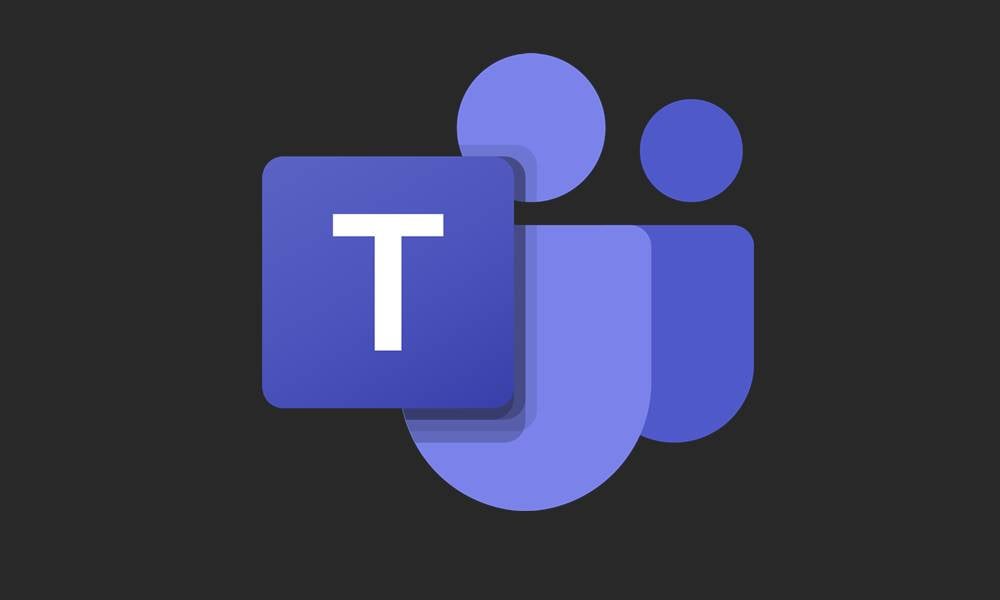 We are increasing reports of users facing the issue of Teams apps hogging up too many resources. Across many Microsoft forums and even the Teams forum as well, complaints are lined up regarding the same. You could also find a few curious users asking for this fix on the Reddit forum. Below is one such example:

With so many users facing this issue, it is of paramount importance to rectify it at the earliest. In this regard, we are sharing some useful tips that you should try to fix this Microsoft Teams’ high CPU usage issues. Let’s begin.

If a lot of caches have accrued over time, it is bound to slow down not only the app but the PC as a whole. So it is always recommended to delete these temporary files after a regular time interval. In the case of Microsoft Teams, here is how it could be done:

Go to  %appdata%\Microsoft\teams and delete the following files. As a side note, you can move the files to another place to avoid data loss. Now you should delete all the files from the following folders:

Once that is done, restart the Microsoft Teams app and see if the high CPU and battery consumption issue is fixed or not.

Fix 2: Switch to the Web App

Apart from the standalone app, Teams also has a web version. When someone sends you an invite link or you wish to create a new team, then rather than heading over to the app, go to its web version. Sign in using this link, and when the popup appears asking which version you need to use, select the web version. Try using it and let us know whether it fixes the Microsoft Teams’ high CPU and battery consumption issue.

Some users have also reported achieving success by disabling the Graphics Processing Unit or GPU. Here is how it could be done inside the Teams app. 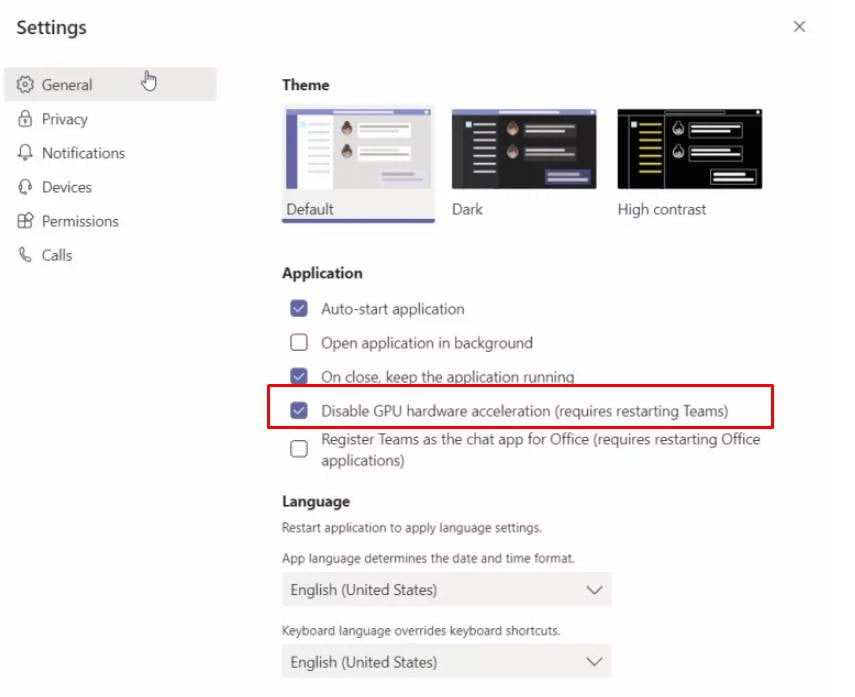 As strange as it may sound, but so e users were able to rectify the said issue simply by disabling the Read Receipts feature. For the unaware, this feature lets you know whether someone has read your messages or not, similar to what happens in WhatsApp. Although the reason why turning this feature off fixes the issue is anyone’s guess, you should definitely give it a shot as well. Here is how it could be done: 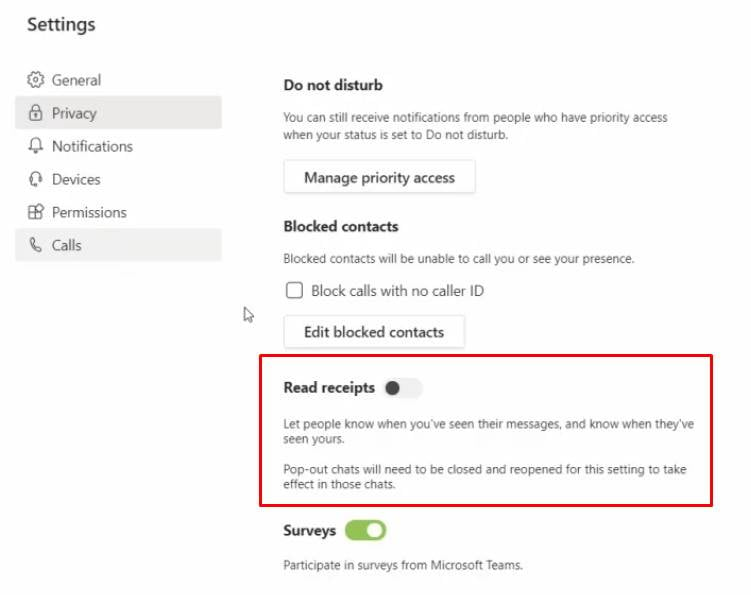 If none of the above methods managed to rectify the issue, then you should voice your concern with the Support staff. Head over to the Microsoft Teams UserVoice forum and let them know your issues. They should get back to you with a solution shortly.

So this was all fro this guide on how to fix the Microsoft Teams high CPU and battery consumption issue. We have shared five different fixes for the said error, any one of which should fix your issue. Do let us know which one did the job for you. Rounding off, here are some iPhone Tips and Tricks, PC tips and tricks, and Android Tips and Tricks that you should check out as well.