Marvel’s Midnight Suns is a tactical role-playing game developed by Firaxis Games in collaboration with Marvel Games. It will feature comic book characters from multiple Marvel Comics properties, such as Midnight Sons, Avengers, X-Men, and Runaways. After the release, multiple reports claim that Marvel’s Midnight Suns keeps crashing on startup on the PC.

Well, if you’re also one of the victims of the same issue at your end, that means you’re not alone. Luckily, we’ve provided you with some possible workarounds to help fix the issue. If we talk about the startup crashing or the game not launching issue with the PC games, plenty of titles encounter crashes, lags, stutters, graphical glitches, framerate drops, and more, most of the time frustrating a lot for a player. 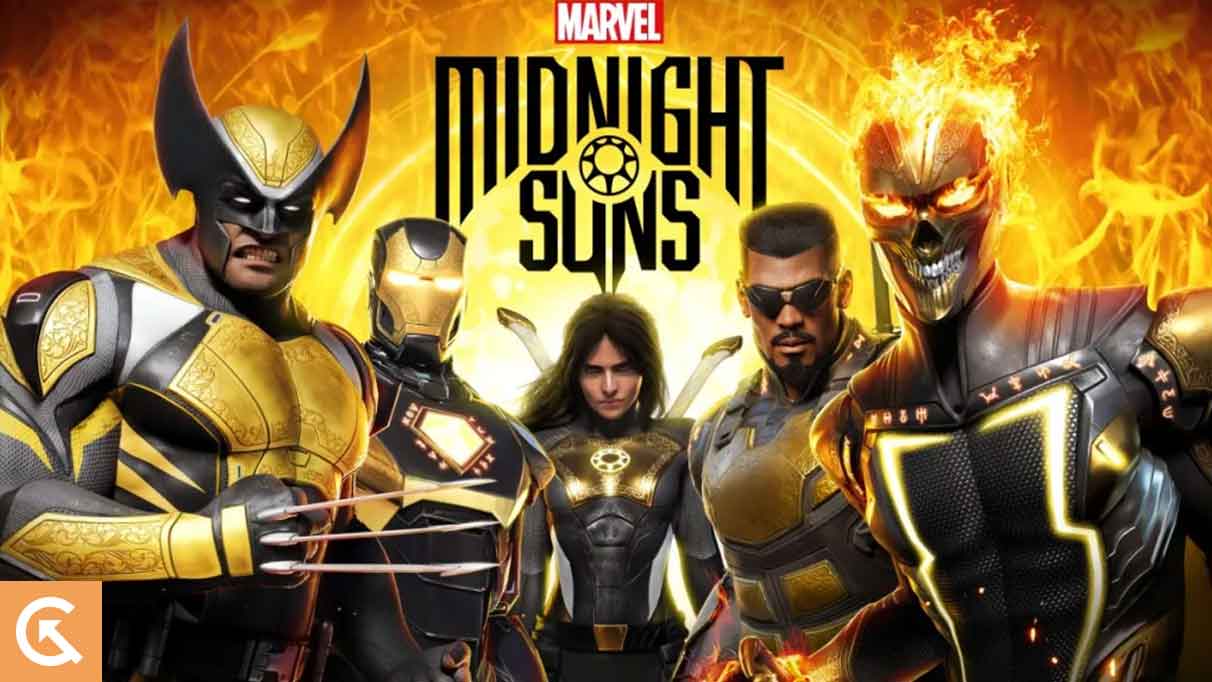 Why is Marvel’s Midnight Suns Crashing?

So, unfortunately, you really can’t deal with them unless the specific issue appears to you. Fortunately, you can take a quick look below to ensure which are the possible reasons that you should check properly before getting to any other conclusion. Most affected players perform the following troubleshooting methods and easily fix their crashing issues on the PC. So you don’t need to worry about it.

As you know the possible reasons, it’s time to jump into the troubleshooting methods below and follow them until the problem gets fixed. Sometimes PC gamers don’t follow a few methods, thinking these workarounds won’t help. But the fact is that even a basic method can help you a lot which may not come in handy to others. So, don’t skip any method until you’re done. Now, without further ado, let’s get into it.

First, you should ensure that your PC specification is properly compatible with the game’s system requirements because any incompatibility can lead to startup crashes or the game’s not launching issues. We’ve provided the requirements for you that might be useful for you. If, in case, your PC build isn’t fully compatible, then make sure to upgrade the specific software/hardware to make it fully compatible.

Make sure to run the game app file on your PC as administrator access to allow the User Account Control (UAC) access to the system. Sometimes, your system requires UAC access permission to run a program which is quite important. By following the steps below, you’ll have to allow the admin access for once, and it won’t ask you for the same again. To do so:

Another thing you should do is update the graphics driver version on your PC by following the steps below. If there is an update available, make sure to install the same. An outdated GPU driver can cause issues with the program launching, such as in games or even during gameplay sessions. Not only does your game look pathetic, but your PC won’t be able to run its full potential due to graphics conflict. To do that:

If you’ve been running an outdated Windows version or build number for a while, then follow the steps below to check for the same. Always try to install the latest system update so you can get the latest security patch, improved performance, bug fixes, additional features, and more.

We should also recommend you manually check for the game update at your end via the Steam client to ensure there is no outdated game version conflicting with the game launching. An outdated game patch version can trigger several potential issues that might trigger crashes. To do this: