MIUI 12 is officially out alongside the Mi 10 Youth Edition smartphone. It was released by the Chinese smartphone manufacturer, Xiaomi in China on April 27, 2020, via a video conference. It is the biggest update for the Xiaomi smartphones and the most powerful and enhanced custom UIs to date. The MIUI 12 brings in tons of new features to the Xiaomi devices, like the enhanced security, privacy, new animations, new design, dynamic weather, AI calling, Super Wallpapers, new gestures, etc. One more interesting thing that MIUI 12 brings in for the Xiaomi devices, is the camera app.

The camera app in the MIUI 12 has been improved and packed with more features and tweaks that is sure to make the users of Xiaomi phones happy. The app provides a simple user interface and does not clutter you with so many options. Talking about other features that have been added, here is the list of new features that you will be able to use in the MIUI 12 camera app: 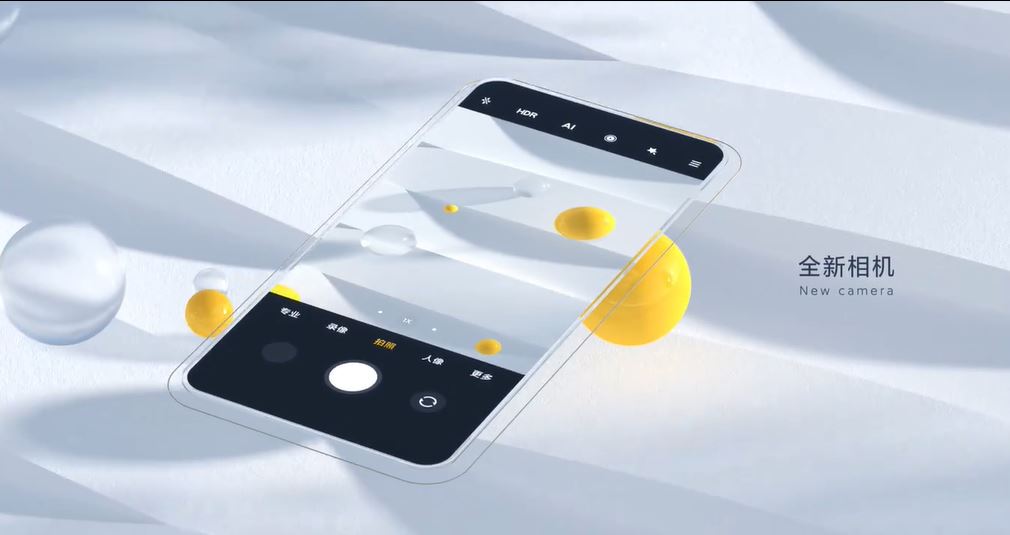 The app, although it looks similar but has a new feel and design with new fonts for the camera app. A quick swipe from the top will access several image settings like aspect ratio, timer, etc. You can also now quickly sort or re-arrange the shooting modes within the camera app, making it easier for the users to get hold of the mode and use it more easily and speedily. The stable MIUI 12 China ROM is slated to roll out in June-end and till then, the devices that have been scheduled for the closed beta, that has gone live, will receive the camera app update.