Shells are bodies you inhabit, and this gives you access to the individual abilities and skills the bodies are made off. The beta edition of the mortal shell game offers users two shells. Each shell has its own unique feature and peculiarity. If you wish to progress well and further into the game, then one of the most vital steps in Mortal Shell is to understand its Shell abilities.

Knowing the abilities of these shells will guide you to make the best shell choice. This is an important step to your progression in the game. To get the shell, you will need to have tars and glimpses to cover its cost. You’ll also need to complete some battles such as defeating the enslaved Grisha. These are the most basic steps to unlock shells. With that out of the way, let’s get right into the Mortal Shell Abilities guide – How to unlock. 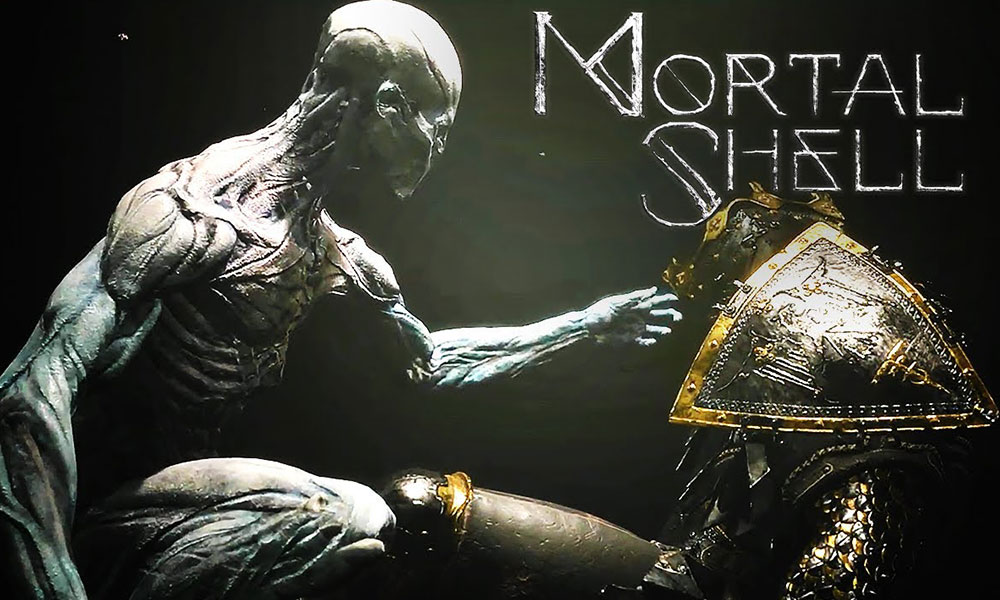 The first Shell we’ll look at is the Harros, the vassal. This shell takes the form of a knight and comes equipped with different stats. Harros can take more hits and also cause more damage but is often slow during combat, which is a significant disadvantage to the shell. To make up for this, new abilities can be unlocked for each shell, providing you with better and advanced features. The following is a complete list of the abilities of Harros, cost, and effects of these abilities:

This shell can be found in the catacombs, close to the room where Sester Gnessa is located. Unlike Harros that comes clothed in a Knight form, this shell comes in tattered clothing and takes a more skeleton form. Tiel, when compared to Harros, provides better stamina and dodge abilities than Harros, and also it is fast during combats. Below is a complete list of Tiel abilities, cost and the effects of these abilities:

While each shell’s abilities can be improved upon to give you more advanced features and an edge over your competitors, starting with a better shell is a brilliant advantage you cannot ignore. Each shell makes up for a seeming disadvantage. However, some advantages that stand better than others are why you have to look at the stats of the shell before choosing anyone to go for. That said, we hope reading the article above has equipped you with some bit of information. Please let us know by commenting down below if you have any further queries regarding the same.