Well, well, well Motorola is finally getting in the groove and launching smartphones in quick successions. Though the earlier released Moto Edge+ did not live up to the expectations of the promises, the company is back with its G-series phones. Motorola has recently announced the global variant of the Moto G9, which is called the Moto G9 Play. Both phones are similar when it comes to specifications and design. Just a tweak of the name and voila! we have a new phone for a new market.

Xiaomi has been doing this for as far as one can remember. They literally have the same versions of the phone released in multiple markets with just a tweak of the name. Whatever the case may be, if you own a Motorola Moto G9 Play then, this post is just for you. As in this post, we will give you a dedicated software update tracker which will keep you up to date with the information related to all the updates released for the Moto G9 Play. So, without any further ado, let us get straight into the article itself: 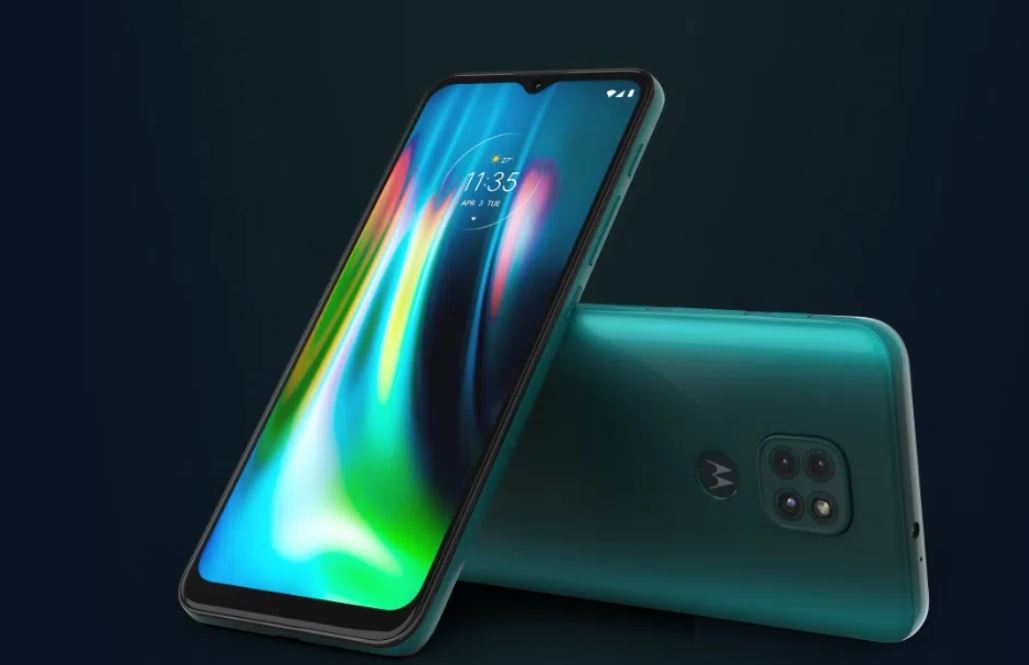 Motorola released the Moto G9 Play back in August 2020. It is powered by the Qualcomm Snapdragon 662 chipset which is coupled with 4GB of RAM. The phone comes with a 6.5-inch IPS LCD display which produces 720 x 1600 pixels resolution at an aspect ratio of 20:9 with 270 PPI density. Under the hood, it comes with a 5000 mAh battery and supports 20W fast charging as well. 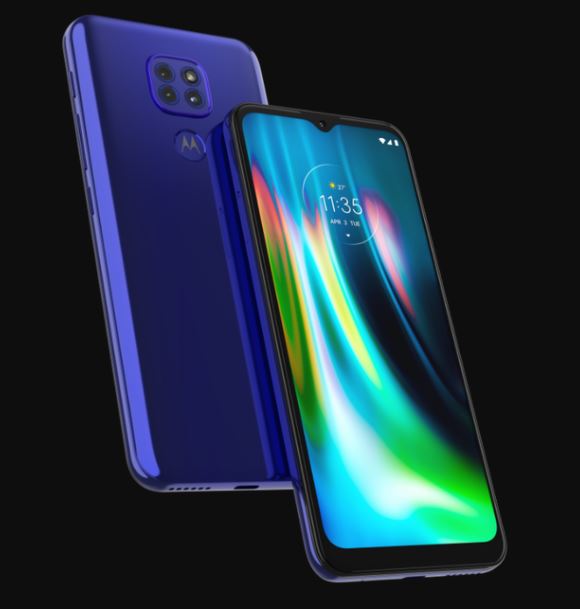 Moto G9 Play offers 64GB of onboard storage and has a user shared microSD card slot. It has a triple camera setup with a 48MP primary lens, 2MP macro, and 2MP depth sensor. The camera module is capable of recording video at 1080p@30fps. For selfies, the phone houses an 8MP lens. The fingerprint is mounted on the rear of the device. Moreover, the phone comes with Android 10 out of the box.

How To Check For Software Updates on Moto G9 Play?

The updates are ideally pushed via OTA in batches. Meaning that it will take some time in arriving on all the units. So, it is advised that users should keep patience. However, you can always manually check for the updates by following the steps below:

So, there you have it from my side in this post. I hope you guys liked this post on Moto G9 Play software update tracker. Note that this post will be updated once a new update goes live for the device. In the meantime, if you liked this content and want to read more content, for more such awesome coverage, you can head over to our check out our Windows Guides, Gaming Guides, Social Media Guides, iPhone, and Android Guides to read more. Make sure to subscribe to our YouTube Channel for awesome videos related to Android, iOS, and Gaming. So, until the next post…Cheers!