For other countries, it is the Motorola Moto G9 Play, while for India, the Lenovo owned company has launched it as Moto G9. The device carries the same specifications as the Moto G9 Play or we should say it otherwise. The phone is priced under the $200 sub-price bracket and is aimed to provide value for money in the competitive market of India. Motorola has been releasing quite a few phones this year, none of which could stir the smartphone industry though.

In this post, we will give you a dedicated Motorola Moto G9 software update tracker. Here we will give you all the information related to a new update whenever it is released for the phone. Note that we will also try to include the download links to the update package file, if and when available. So, it is advised that you keep checking this post very often to know about the latest updates released for the Motorola Moto G9 smartphone. With that being said, let us take a look at the article itself: 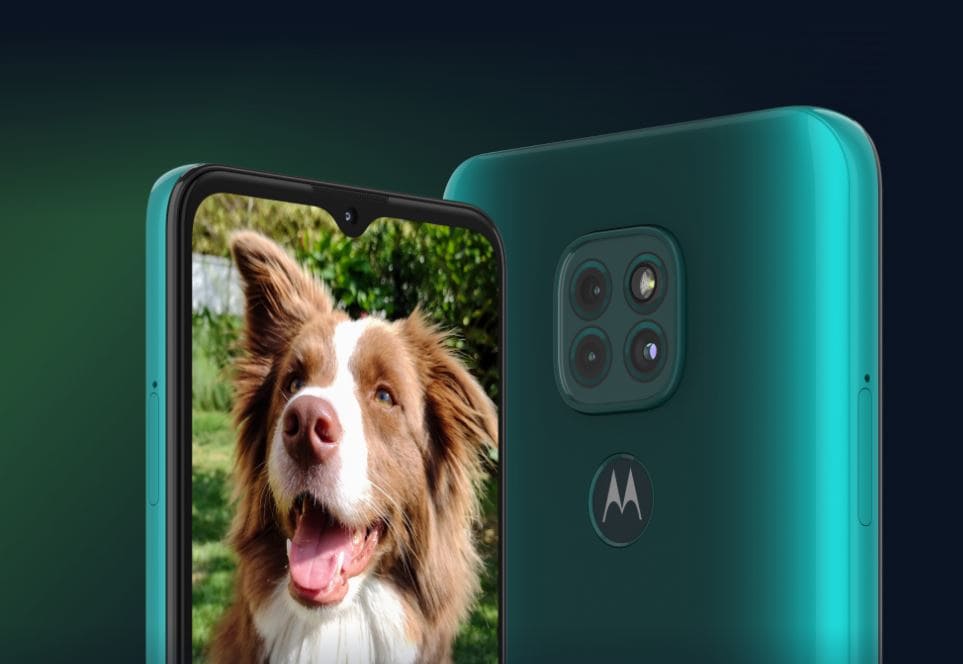 The Motorola Moto G9 was released in August 2020 in India. Under the hood, it is powered by the Qualcomm Snapdragon 662 processor which is coupled with 4GB of RAM. The device offers 64GB of onboard storage and has a SIM-shared MicroSD card slot. The display of the device is a 6.5-inches IPS LCD panel that produces 720 x 1600 pixels at an aspect ratio of 20:9 and 269 PPI density. 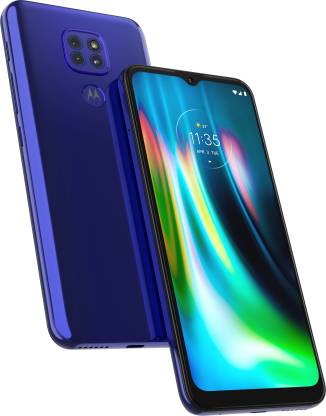 Talk about the cameras, it comes with a triple camera setup with a 48MP primary lens and 2MP depth and 2MP macro lenses. For selfies, the Moto G9 is equipped with an 8MP lens. The rear camera setup is capable of recording 1080p@30/60fps, while the front can record 1080p@30fps. The fingerprint is mounted on the back of the phone and the Moto G9 is juiced by a massive 5,000 mAh battery which supports 20W fast charging. The device comes with Android 10 out of the box.

This is the place where you will get all the information related to any new update released for the Motorola Moto G9 smartphone. Note that the new updates will be added to the bottom of this table. So, we would advise you to keep checking this post often to stay updated with the latest updates for your Motorola Moto G9.

How To Check For Software Updates on Moto G9 Play?

Normally OEMs push updates via OTA in batches. Meaning that it will take some time in arriving on all the units. So, it is advised that users should keep patience and check for the updates under the Settings menu. You can always manually check for the updates by following the steps below:

So, there you have it from my side in this post. I hope you guys liked this post on the Motorola Moto G9 software update tracker. Note that this post will be updated once a new update goes live for the device. In the meantime, if you liked this content and want to read more content, for more such awesome coverage, you can head over to our check out our Windows Guides, Gaming Guides, Social Media Guides, iPhone, and Android Guides to read more. Make sure to subscribe to our YouTube Channel for awesome videos related to Android, iOS, and Gaming. So, until the next post…Cheers!