Updated on March 13, 2020: Now in Thailand. Today Motorola rolled Android 10 update to the Motorola One Action in Germany with the same build number QSB30.62-17. You can download and install the official update manually by following this guide.

Google has launched the Android 10 version in September 2019 with plenty of new features and improvements. So, almost every OEM is trying to push the latest Android 10 update to its eligible devices. But just like the Nokia devices, all the Android One powered Motorola phones are also getting the major Android OS version officially. 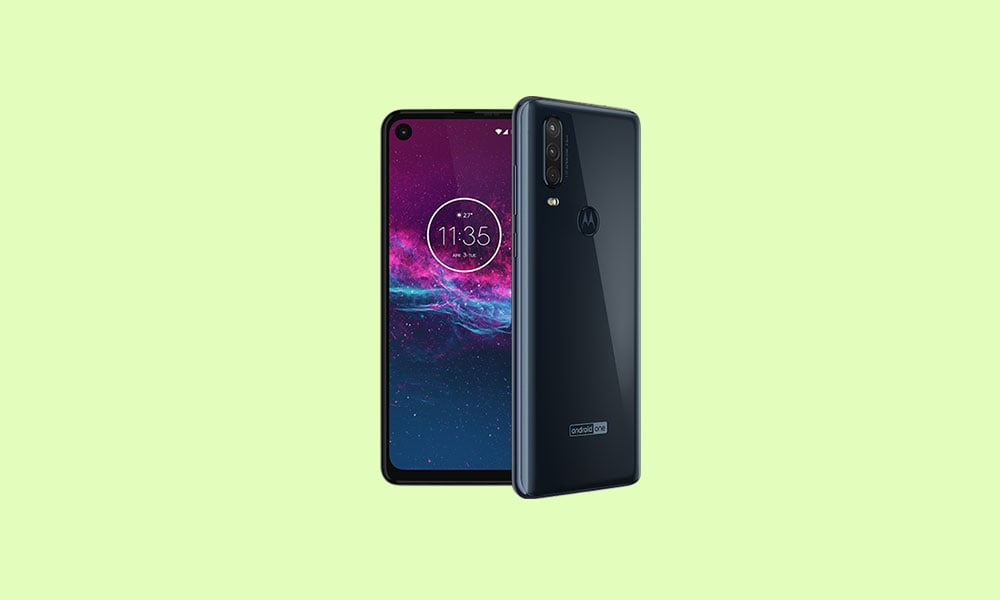 This software update also brings the December 2019 Android Security Patch Level for the Motorola One Action handset that improves the system security and stability as well. Whereas the Android 10 update offers improved system UI, gesture navigation, system-wide dark theme, better notification control with suggested actions and silent groups. Meanwhile, the users will get enhanced control over privacy and security as well. The OTA update weighs around 1.2GB in size and may take some days to hit all the units.

To recall, the Motorola One Action was launched in August 2019 with a 6.3-inches LTPS IPS LCD display. It has Exynos 9609 SoC, 4GB/128GB memory option, triple 12MP+16MP+5MP rear cameras, a 12MP selfie camera, etc. The device packs a 3,500mAh battery with other major sensors and connectivity options. It runs on the Android One program which ensures faster and frequent software updates like two years of Android version & three years of security patch updates.

Though server-initiated updates are making their way over-the-air, not everyone may get this update right away. OTAs are rolled out in phase. So, instead of waiting for your phase, why not try to capture it manually.? To do this,

Go to the Settings > System > Advanced > System Updates. You can run a check for the latest update. If the new software bearing the build number QSB30.62-17 then download it by following the on-screen instructions. Using a Wi-Fi to download the update is recommended as it will save your carrier data charges. Keep in mind to have over 50% of the battery charge on your device. Installing a new update on the low battery is not recommended.

If you’re not receiving the software OTA updates on your Motorola One Action handset and now you want to install the firmware manually, check out the full installation guide below. Meanwhile, before diving into that, make sure to follow all the pre-requirements as well.

GetDroidTips will not be responsible for any software or hardware problems arising incidentally after you choose to install the third-party firmware provided in this guide. Follow the tutorial at your own risk.

Instructions to Install the firmware

You have to install the firmware using the ADB sideloading method. To know more about the process and how to do it, follow the guide interlinked below. Follow the same guide to flash the latest firmware on Motorola One Action and step up its security level to that of December 2019.

We hope that this guide was helpful to you. So, now you can easily install the Motorola One Action Android 10 update.