Despite being weakened in the season one patch, Bugs Bunny is still the game’s strongest character. His weapons continue to hit hard in the current meta, and the character’s versatility allows for a fast-paced playing style.

This guide lays down each of Bugs’ special moves and offers instructions on how to use each one. Additionally, it offers general advice on how to employ Bugs most effectively when engaging in online combat. 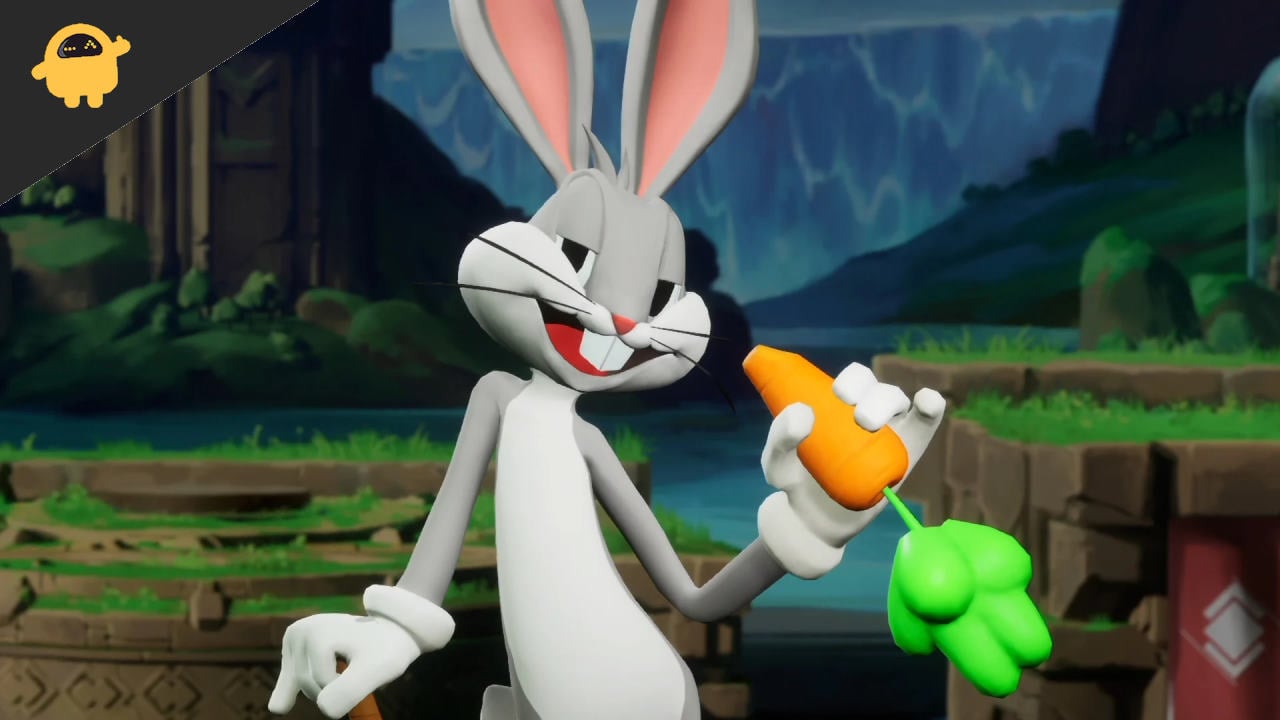 MultiVersus guide: Which Is The Best Character to Play in Season 1

Since 1938, Bugs, the most well-known Looney Tunes character, has appeared in cartoons and motion pictures. Bugs is a wisecracking fool who can outsmart anyone who attempts to cross him in addition to being quick with the one-liners. 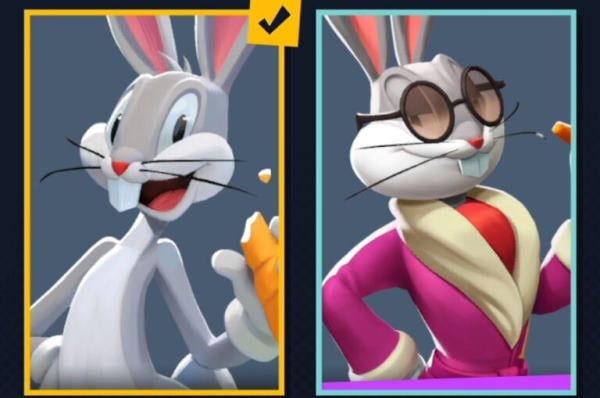 Bugs’ default skin is his signature attire, which means he isn’t dressed at all. He currently only has one version, known as “Hollywood Bugs” (formerly known as “Bougie” during the private alpha of the game).

The Hollywood Bugs variation must be purchased with 1500 Gleamium, the game’s premium money, and cannot be acquired through gaming.

Bugs is a “mage,” which implies that his specialty is using projectile attacks to engage opponents at a distance. In fact, Bugs’ key trick is that players can squat at any time to force him to open a box of things.

These can be anything from sticks of dynamite to support items like a pie-throwing machine, but you can’t blindly spam goods because the box has a cooldown.

Additionally, Bugs’ usual Down attack causes him to produce a custard pie. He will toss the pie (which can be charged) if you press the Down attack command once again. The pie slows down opponents and heals any teammates it hits.

So good Bugs players will try to keep as far away from their opponents as they can while still dealing damage to them.

By alone, pressing the Special button causes Bugs to drop a miniature target to the ground. A large safe eventually lands on it after a little while. Naturally, anyone standing below it takes damage, but you can also hit the safe once it has landed to launch it across the screen towards foes.

The safe will eventually crack after a few hits and drop an item, but there is also a cooldown in place so you can’t just keep dumping safe after safe. This move can also be used while in the air, but Bugs simply paints the safe into reality, which causes it to fall faster. 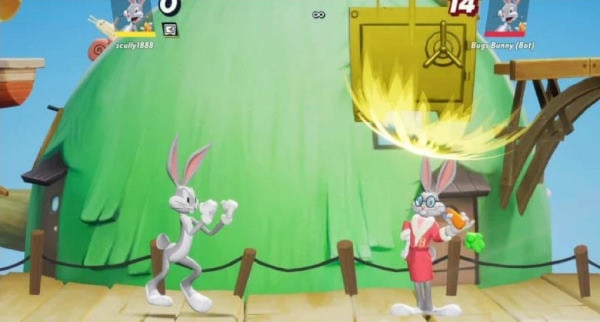 When the Side Special is executed while on the ground, Bugs blows a kiss and receives a “charmed” debuff. The enemy will be momentarily stunned if this hits them, making them vulnerable to attack.

You can also perform the kiss on an ally to give them an anger buff as an alternative (apparently being kissed by a rabbit makes them angry). Their subsequent strike will be strong and armor-breaking as a result.

Bugs Bunny can also pull out a massive ACME rocket and sits on it as it crosses the sky horizontally. Before it moves, the rocket remains stationary for a bit, allowing teammates to board it as well.

Due to the fact that both this move and the Up Special (see below) utilize rockets, they both have a similar cooldown, meaning that once you’ve used one, you can’t use the other for long. 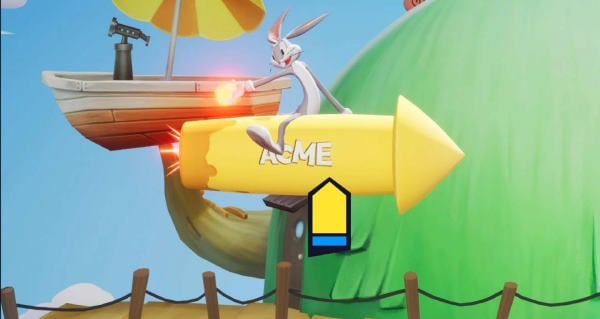 When things get a little too intense, Bugs will occasionally wish to hide underground to protect themselves. Executing the Down Special causes Bugs to dive through the floor, whether they are in the air or on the ground, and dig a small dirt tunnel.

Bugs will dive back upward out of the tunnel after a brief period (or if you jump), inflicting harm on anyone standing underneath him. For a while, the dirt tunnel will remain on the ground, allowing Bugs and his companion to teleport between the holes by standing on one and squatting down.