Nakara Bladepoint is yet another name for the best action-adventure games. It would not disappoint you with the gameplay, mechanics, or introducing twists and turns from time to time. The gameplay is also not very complex. In each match, 60 players face and fight each other, and the last one standing is declared the winner of the game. But that’s not all of it. The rock paper scissor combats and the characters’ unique skills as a battle royal game adds to the perks.

The game features 12 different characters and some great and handy weapons to wield as the player. But the skills, talent, and power of the characters and the weapons bring in a huge difference. Therefore, you cannot simply rush into a battle with any character or weapon if you wish to win. Their unique abilities along with your play style and game sense make a huge contribution in deciding how far will you go. 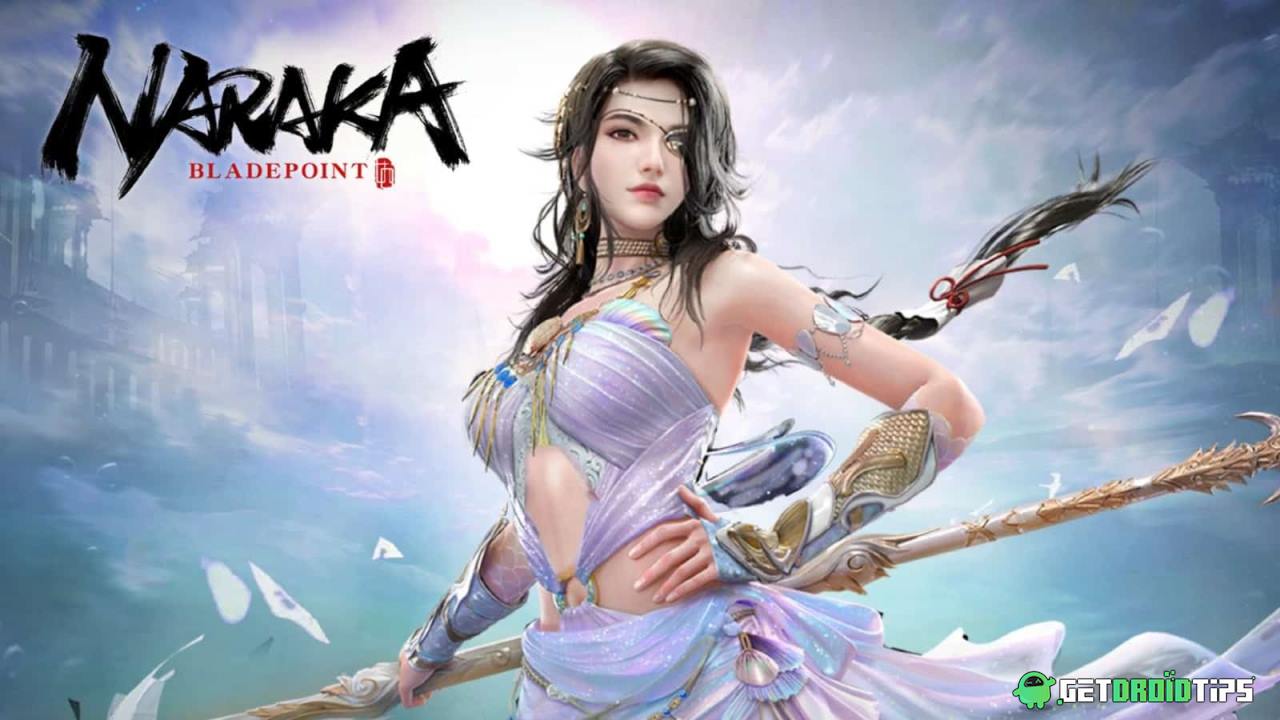 There are 12 different characters in Nakara Bladepoint. Moreover, it also has 7 melee weapons and 7 ranged weapons. A good combination of your character and the weapon can lead you towards great victories. In this tier list, we have divided all the characters and weapons into 4 different tiers based on their powers and abilities. So, check until the end to find your perfect combo. 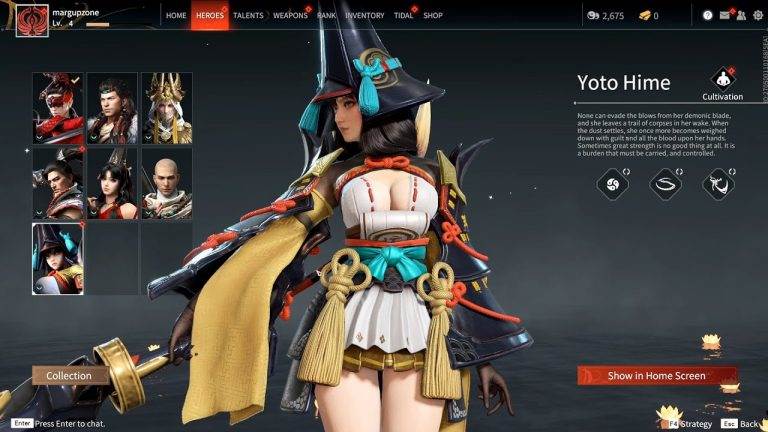 One of the most powerful characters in the game ever since she was first introduced. Yoto Hime’s abilities make her stand strong and fight to her fullest potential on the battlefield. Her skills include throwing her sword forward in the air and dealing heavy damage to enemies by creating a vortex.

She can further teleport herself to her weapon, which plays a very dirty trick for the enemies. Besides, her ultimate skill of slashing a large number of enemies does significant damage. While using this skill Yoto Hime can simultaneously recover her armor and health with every hit. 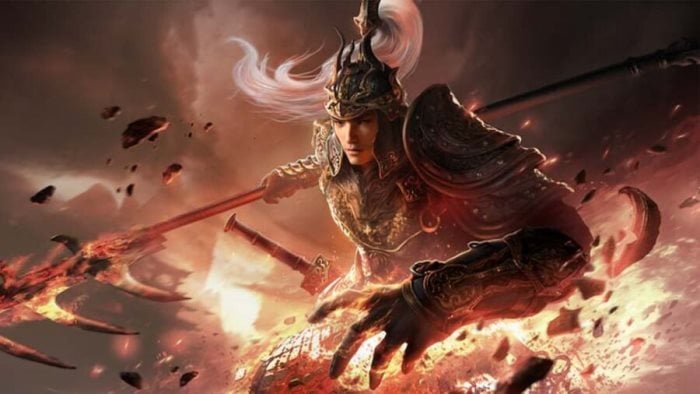 If power and flexibility are what you prefer during battle times, there’s hardly any character who can beat Yueshan. He is even compared to Yoto Hime in terms of power. But when it comes to flexibility, Yueshan is always a step ahead. One of his most admired skills is the linebreaker, it allows Yueshan to seamlessly bring interruptions between the enemy combos further taking them down on his own.

The other unique skill lets him rush into the enemies while pushing them back to the ground. This comes in handy when the other allies need to recover. Moreover, if you admire the powered-up look of a true warrior, Yueshan’s ultimate skill that transforms him into his general mode will surely impress you. 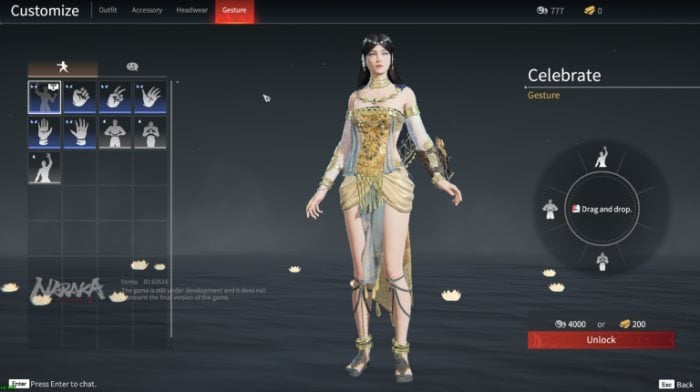 Our next S-tier character in Nakara Bladepoint is Matari. If you have any experience of the battles in this game, you already know that mobility plays a great role here, sometimes even greater than power. That’s exactly where Matari comes in. Her mobility and ability to land some considerable damage make her one of the strongest. In terms of power, Matari doesn’t come very close to Yoto Hime or Yueshan.

But her sneaky abilities make her a reliable choice in Nakara Bladepoint. She can even teleport for a very short period of time but that’s all you need sometimes to heal your character. At her ultimate, she possesses invisibility. If used appropriately, it would be almost impossible for the enemies to locate her. 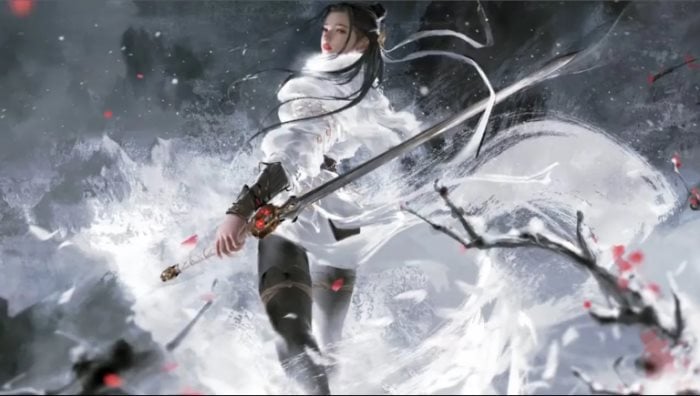 Justina might not be one of the formidable ones in the game. Yet her abilities are quite significant and specifically her ultimate has a lot of uses in the battles. First of all, she can freeze herself along with her allies for a while, and during this period, none of the attacks would harm them.

But her ultimate skill, which basically lets her use her full potential and deal critical damage to the enemies. Furthermore, her attack power increases with every single hit, and she can even freeze her enemies during a battle. 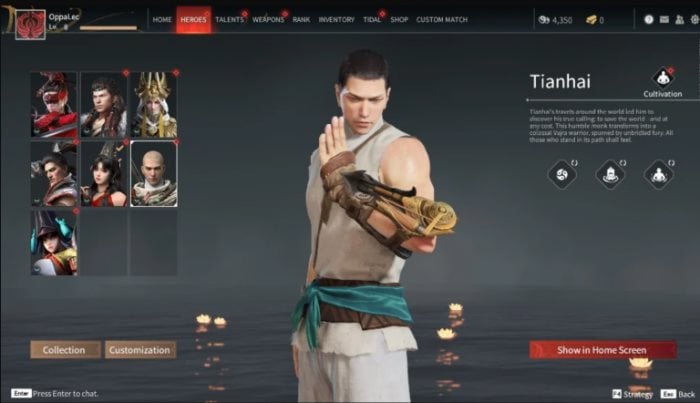 Tianhai is another one who is of great importance in Nakara Bladepoint especially due to his abilities. His divine bell skill lets him block any focus attacks coming from the enemy side and repel all ranged attacks. In addition, his ultimate skill allows him to transform into a Vajra.

Although he could only maintain this form for a very limited amount of time, he gets immensely strong and can grab and smash his opponents dealing heavy damage. Even more, on grabbing his allies while in the Vajra form, he can even heal them quickly. 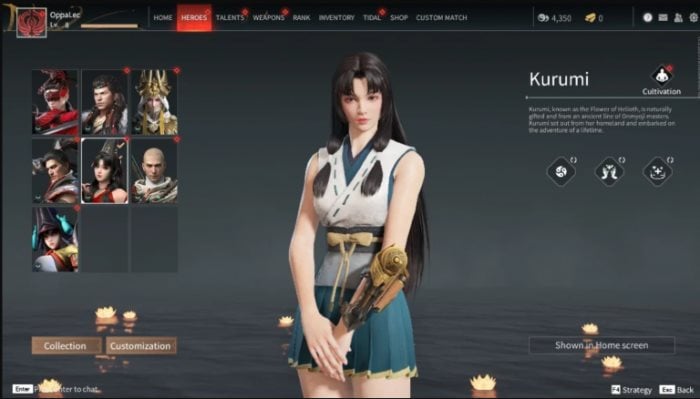 Kurumi plays an important role as a healer in Nakara Bladepoint. She has a terrific ability, which she can connect to any ally and heal them. Moreover, her ultimate skillset allows her to create a field and heal allies and remove any negative energy. Now, she can often come useful in the battles.

But the twist here is Kurumi can be pretty complicated to use if you don’t have much experience. So, if you wish to go with her make sure you have good control over battles just so you can use her appropriately to contribute to the fights. 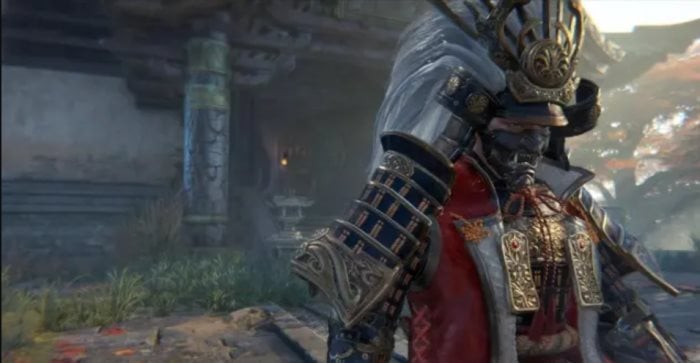 Takeda Nobutada is yet another considerable character. Although his skills are quite powerful and unique, you will hardly find any relevant situation to use him. He specializes in counter-focusing attacks and can interrupt the enemy combos. But that becomes useless if the enemy does not use focus attacks.

However, his ultimate skill is able to summon a sealed demon that can land various powerful slash attacks dealing massive damage. 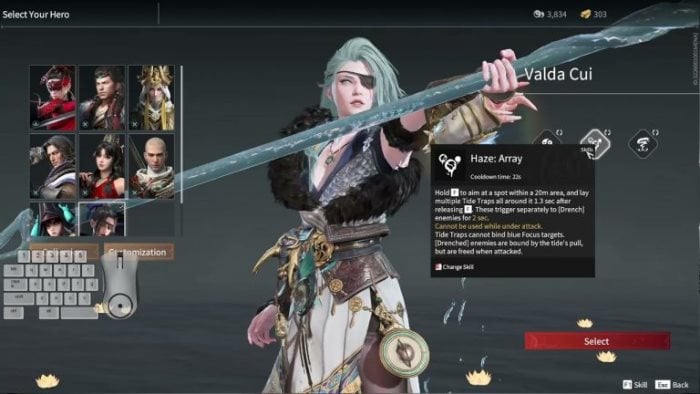 Coming to the B tier list, our first pick is Valda Cui. Now, due to her higher learning curve and combat tricks, she can pretty much fit in most of the teams. Her skill lets her bind enemy movements. Plus, it also allows her to place traps wherever she feels like or even spawns different traps during the battle that helps in removing buffs.

Therefore, her skills may not be very powerful but have great importance on the battlefield. Valda Cui’s ultimate skill also comes in handy. However, to get the best results, you can consider using her with strong DPS characters to take full advantage. 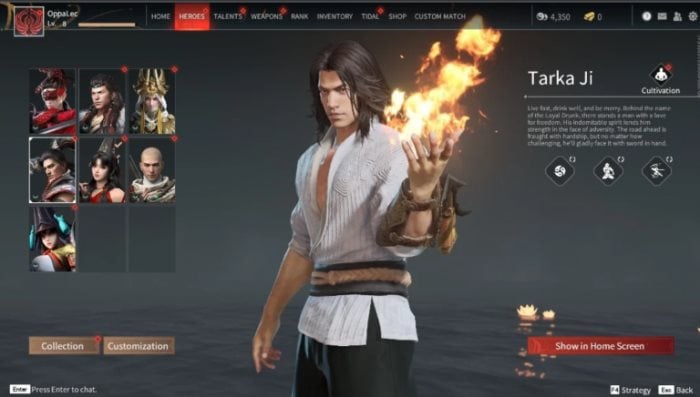 Tarka Ji is another character who specializes in countering enemy attacks. But what comes, in addition, is that he can even reduce the enemy armors and launch fireballs as well. With his ultimate skill, Tarka Ji gets an enhancement with his mobility and can burn any enemy he touches. He is often compared to Takeda Nobutada, however, he does fall short in terms of power. 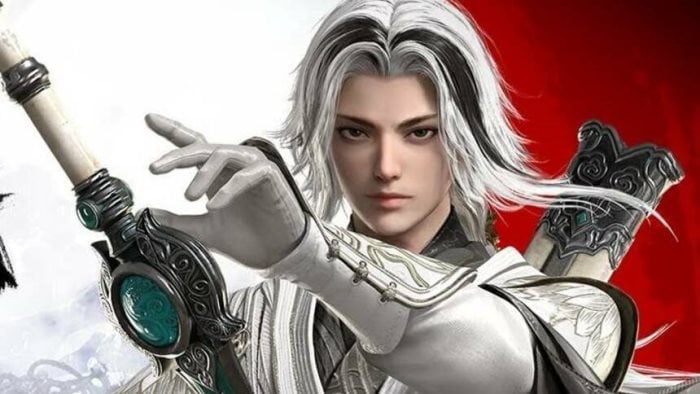 Wuchen can play a good support role for your team. His skills are not very powerful yet if used properly, they can turn the tides on a battlefield. Wuchen’s skill allows him to throw spectral blades at enemies dealing good damage. On the other hand, he can also create a shield for him and his allies as well.

More interestingly, his ultimate lets him teleport all his allies to a safer place away from the enemies. This comes pretty handily while healing your teammates during the heat of a battle.

As a C-tier character, they do not come with any formidable skills or powers. Yet one good thing in Nakkara Bladepoint is each character has given some unique skill that can turn out to be useful depending on the requirements. Telmmuch’s skill allows him to jump into the air and throw wind projectiles at the enemies. On top of that, his ultimate skill further allows him to slow down enemies so that his allies get the chance to knock them out easily. 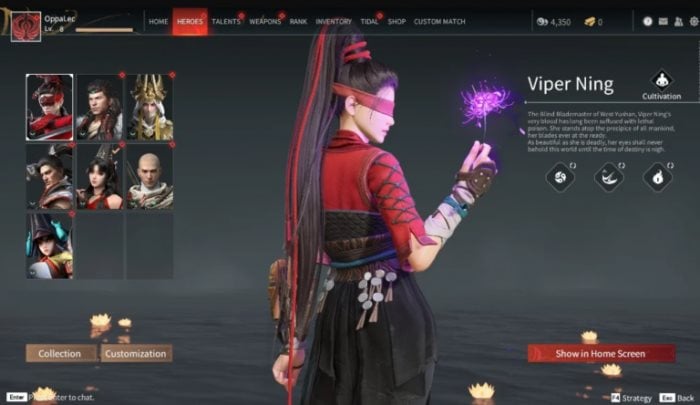 Viper Ning cannot be considered a standalone character. Instead, her skills are suited for providing support to the team. She specializes in distracting her enemies of her and interrupting focus attacks of the enemies. She can also deal damage in a wider area but again her attacks are not enough powerful.

Her ultimate skill is quite something to notice. It prevents her from attacking for five seconds, however, in the next phase, the enemies cannot move for several seconds. Therefore, you can definitely consider her in your team if you have a more defensive play style.

Of the 14 different weapons, 7 melee and 7 ranged weapons, each of them are unique in some or the other way. And this uniqueness is what helps us distinguish them into different tiers. Here, we have first categorized the melee weapons into their respective tiers and then the ranged weapons. Based on your playstyle and game sense, you can choose any weapon that best suits you.

For solo matches, the S-tier characters an undoubtedly the best choice. Besides, you can also check out the other DPS characters to find the one that suits your requirements.