National Basketball Association (NBA) is a dedicated basketball league composed of 30 teams happen in North America. For which NBA Introduced a television service called NBA League Pass. With this Pass, Subscribed users can watch up to 40 games per week. Additionally, it has more advanced benefits regarding NBA games and Streaming services.

With this league Pass, the subscribed user gets a streaming service for all NBA-related content. As the subscription service starts from around $6.99/month. So, To invest that amount there are a few things that you must consider before subscribing to NBA League Pass. So, below we have mentioned some important things that matter a lot. 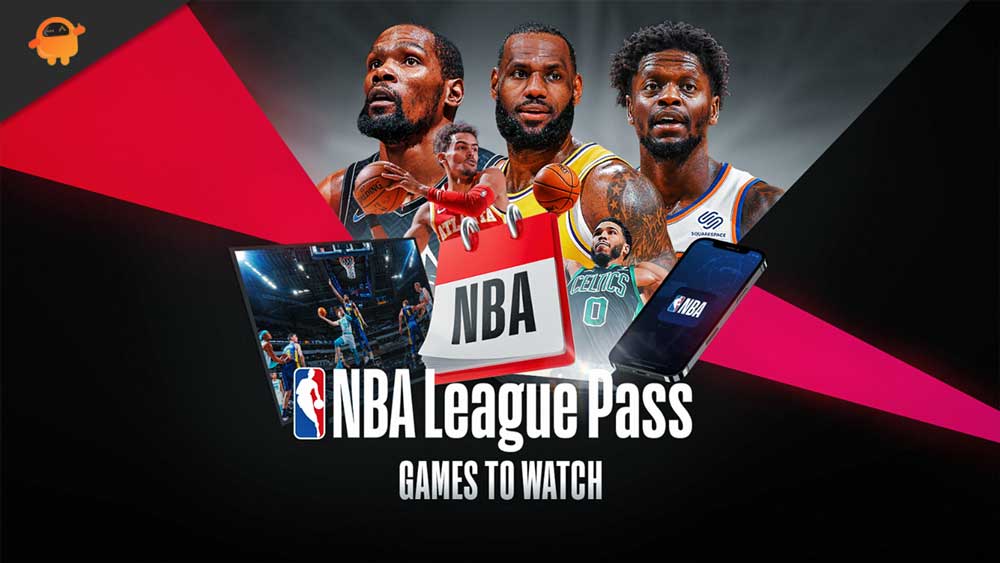 NBA League Pass is operated by the Turner broadcast system and originated in late 1995. NBA League Pass is a special streaming service that provides additional benefits to subscribed users. Even though it has a basic plan, there are a few things you should know before subscribing. If you ignore them, it might be possible that you will regret ahead.

Moreover, These are the things or special benefits you get from NBA League Pass. But, only their names cannot explain the In-depth Insights. For that purpose, below we will brief all these important things to consider before Subscribing to NBA League Pass.

NBA League Pass has numerous subscription options. Because league Pass only allows you to watch NBA content not available on TV. But, if you buy one of its packages, you will get extra perks like a premium subscription holder. Below are some league Pass packages you can consider before purchasing any other plan.

Furthermore, some more packages are based on individual subscription preferences. You can look at each of them through the NBA’s official website.

With NBA League Pass, the Subscribed user has the option to watch NBA content in offline mode. In which you just need to download your favorite NBA game, and then it saves to your library. Meanwhile, if you think that NBA league Pass does not offer offline Viewing, then you’re wrong. Because the same as an offline Viewing option to get the same benefit even after your mobile data get exhausted.

There is very less premium Pass that offer free Trials to their users. But, with NBA League Pass you get an option to have a 7 days free trial before purchasing. However, it is available at different times throughout the year. And, it is the best part about this league Pass. You can check free Trial availability through NBA’s official website.

Sharing is a common feature mostly offered on every premium pass. But, there is confusion about how many users can use one premium Pass. For that, we studied and find you can access your subscription on one device at a time. But, the league Pass premium offers up to two device logins at a time.

How to Get Your Desired NBA League Pass Package?

Note: League Pass is available on various platforms so you can follow the same steps whether you are using Android, iOS, or Windows.