EA’s NBA LIVE Mobile is a 3D basketball game. The NBA licenses in NBA Live allow you to play on teams such as the Bulls, Lakers, and Cavaliers and even take on characters such as Kevin Garnett, Stephen Curry, or Dwayne Wade. NBA Live Mobile is one of the most downloaded basketball games worldwide. However, you may also run into NBA Live Mobile Crashing on Startup for Android and iOS players.

Well, that’s the reason why we are here with this guide. Here we have mentioned some best and most effective fixes that will help you fix the NBA Live Mobile crashing on startup for Android and iOS users. So, you must have to make sure to follow these fixes if you are facing this problem. 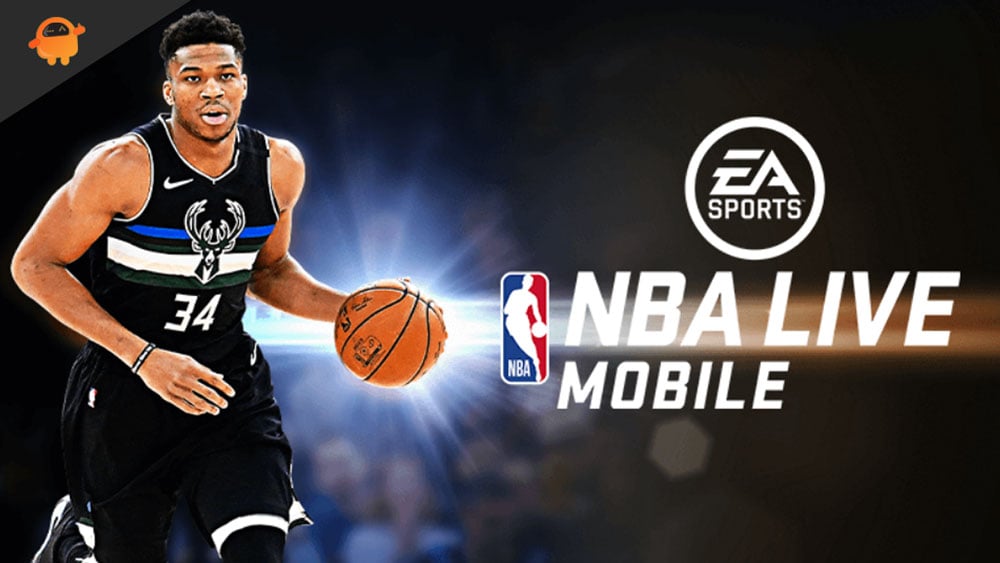 How To Fix NBA LIVE Mobile Crashing on Startup | Android, And iOS

So, here are some troubleshooting methods that you can try to resolve the NBA Live Mobile crashing on startup issue for Android and iOS users. Therefore, let’s get started with the methods:

The initial fix that you must have to try in order to resolve the NBA Live Mobile crashing on startup issue. Meanwhile, there are many users who have reported that this helped them to resolve the crashing issue. Therefore, you must also make sure to try this out, no matter whether you are using an Android or iOS.

If you are starting NBA Live Mobile from your handset, it is advised not to use a VPN or a proxy server. It is possible for problems with a region’s server connection or slow internet speed to ruin your gaming experience without you even knowing. To check if NBA Live Mobile is crashing, turn off VPN before launching the game.

We have seen that updating the NBA Live Mobile will be another good option that has the ability to resolve this kind of error. Therefore, you must also try this out and check if it helps.

NBA Live Mobile’s servers could become unresponsive due to a large number of users online simultaneously across multiple regions. If there is an issue with the NBA game server at that time, we recommend that you check the NBA Live Mobile Server Status. There are times when there is an outage or downtime, which can be automatically fixed by waiting a day and then trying again. For more information, check out the NBA Live Mobile Twitter page.

So, that’s all on how to fix the NBA Live Mobile app crashing issue on startup for Android and iOS users. We hope that you find this guide helpful. But, in case you have any doubts or suggestions, comment below and let us know.