Fortnite Chapter 3 Season 3 is currently ongoing quite well in the market but plenty of reports and leaks are coming out that the next Season 4 is imminent. Well, there are almost a couple of weeks left to start Fortnite Season 4 & Chapter 3 Season 3 will come to an end for sure. As the official announcement hasn’t taken place yet, Fortnite players and fans are eager to know when Season 4 will Start on Fortnite Chapter 3 and what will be the Season 3 End Date.

In terms of whatever the expected dates or other details are known to us yet, there are so many rumors that we can’t deny. To be precise, the Season 4 of Fortnite Chapter 3 teaser is already up on some official Nintendo Stores online that you can check out. As we’re trying to clear up some doubts and rumors in this article, you should stick to the end of this post to know more about it. So, without wasting any more time, let’s jump into it. 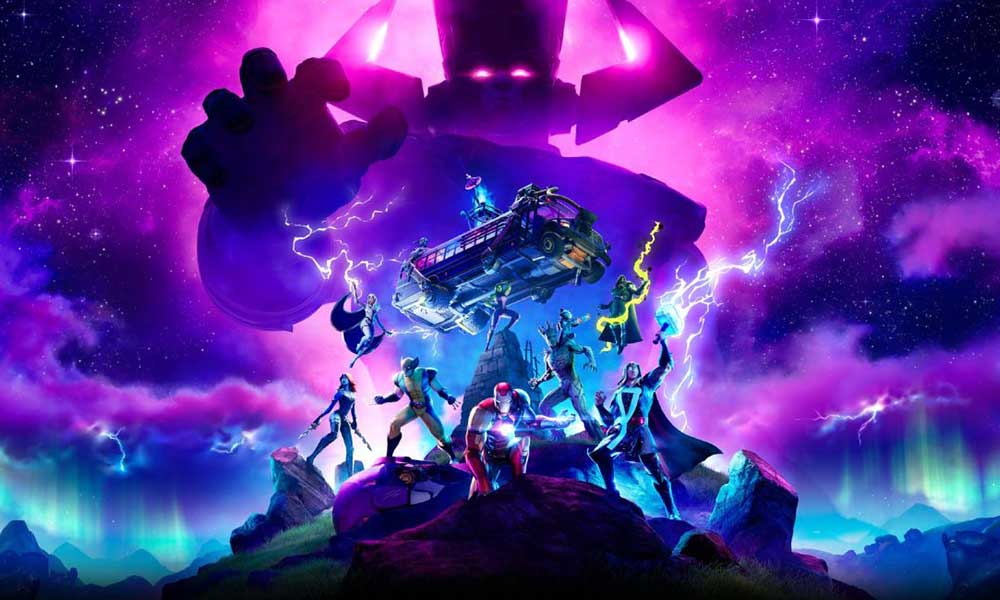 When Is The Next Season 4 Start on Fortnite Chapter 3?

Epic Games is doing it really well and made a habit of the transitions during the weekends. But it’s unfortunate that the Epic Games team hasn’t announced anything officially yet. However, various reliable sources are claiming that Chapter 3 Season 4 of Fortnite will start on September 18, 2022 (Sunday), expectedly. At the time of writing this article, we don’t know whether Epic Games will gonna offer an end-of-the-season event or not.

The Fortnite Season 4 Chapter 3 starts from the in-game Battle Pass section since the beginning of it. So, stay tuned for that with new weapons, maps, and more improvements than ever before. Additionally, we should also mention that the @iFireMonkey Twitter (renowned leaker) handle has recently tweeted about the latest Nintendo eShop teaser image of Fortnite as well as the updated Fortnite app icon on the EU Nintendo Store.

They also uploaded the App Icon for it as well, this was spotted on the EU Nintendo Store. pic.twitter.com/vNLUjqgnYe

As you can see in the tweet, Fortnite’s upcoming season 4 teaser image shows Paradigm’s (one of the Seven) hand trying to come out of some sort of pool of liquid metal. Whereas another well-known Fortnite leaker @HYPEX Twitter handle also tweeted a new poster image where Gwen might appear in the Season 4 Battle Pass. If that becomes true then the chances are high that Spider-Man Miles Morales (Fortnite x Spider-Verse) will also be included later.

I've gotten confirmation for this from multiple reliable people and @MidaRado got confirmation from his side too! pic.twitter.com/tchcxxQhg1

While talking about the Season 3 end date, it’ll end for Fortnite Season 3 on September 17, 2022 (Saturday). And the very next day on Sunday (18th Sep), Season 4 will take place.

That’s it, guys. We hope this article was useful to you. For additional queries, you can comment below.