Back in 2020, OnePlus launched their new lineup called OnePlus Nord, which was a much-hyped device in the market at the time of release. The phone comes equipped with the latest 5G technology and chips in the mid-range Snapdragon 765G processor. It came out of the box with Android 10 and later received two major OS updates; Android 11 and 12. Will it get an Android 13 update? 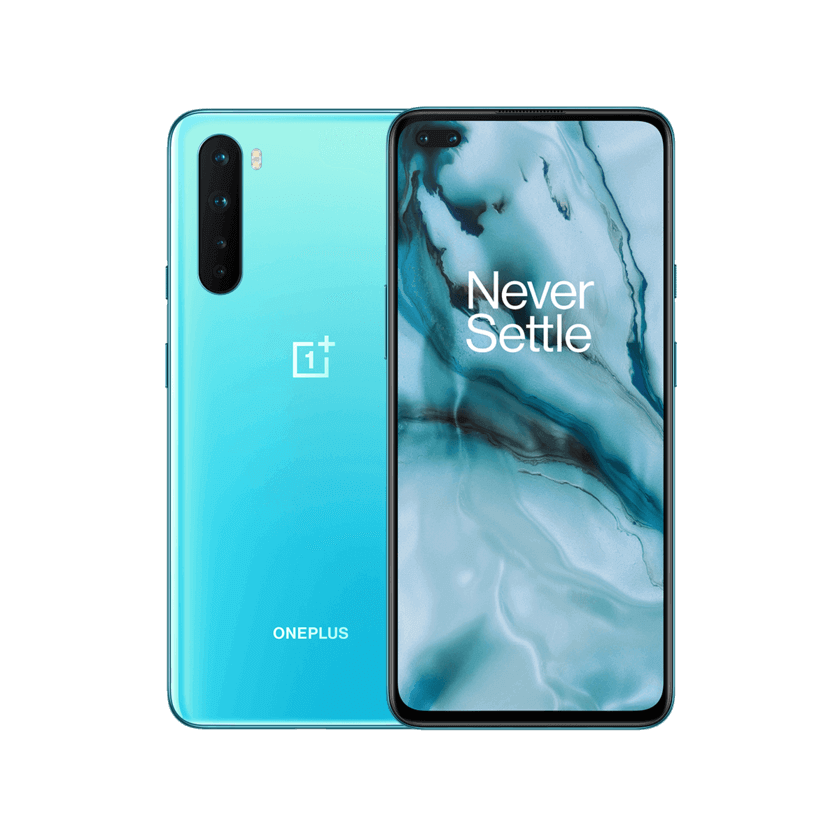 Will OnePlus Nord Get Android 13 Update?

According to OnePlus’s official blog, the company is committed to delivering 3 major Android OS updates and four years of Android Security Patches. OnePlus Nord came out of the box with Android 10  based on OxygenOS 10, and recently, it received its second major OS update, Android 12, based on OxygenOS 12.0. There is no info on whether OnePlus will roll out the Android 13 anytime soon. However, if you are here to know the exact date, we regret it because no such news is coming out from the official’s side. But, it is confirmed that you’ll get the update by the end of 2023.

It comes with Android 10 OxygenOS 10 out of the box, and with a remarkable OnePlus software update policy, this phone is eligible to receive Android 11, 12, and even 13 updates whenever that comes out. OnePlus offers 3 major firmware updates and 3 years of security updates, which is the best in class alongside Google Pixel.

In the camera department, OnePlus Nord features a quad-camera setup. It has a 48 MP primary lens, 8 MP ultrawide, 5 MP depth, and 2 MP microlens. It can record 4K video @30fps, 1080p@30/60/240fps, and has gyro-EIS. In the front, a dual-camera setup is housed in a dual-punch hole display. OnePlus Nord comes with an under-display fingerprint scanner and a 4115 mAh battery with Fast charging support up to 30W.

Regrettably, we do not have any particular release date for Android 13 for the OnePlus Nord. But, you can bookmark this page as we will soon add an update tracker to this page along with respective links. So, just stay tuned with GetDroidTips.