OnePlus launched their new device called OnePlus Nord CE 5G which is powered by Qualcomm Snapdragon 750G SoC. The device features a triple rear camera setup at the back with a 64 MP main sensor, and on the front, it has a 16 MP Sony IMX471 selfie camera. The device recently received its first major OS update to Android 12 on top of OxygenOS 12. Will it get an Android 13 on top of the OxygenOS 13 update? 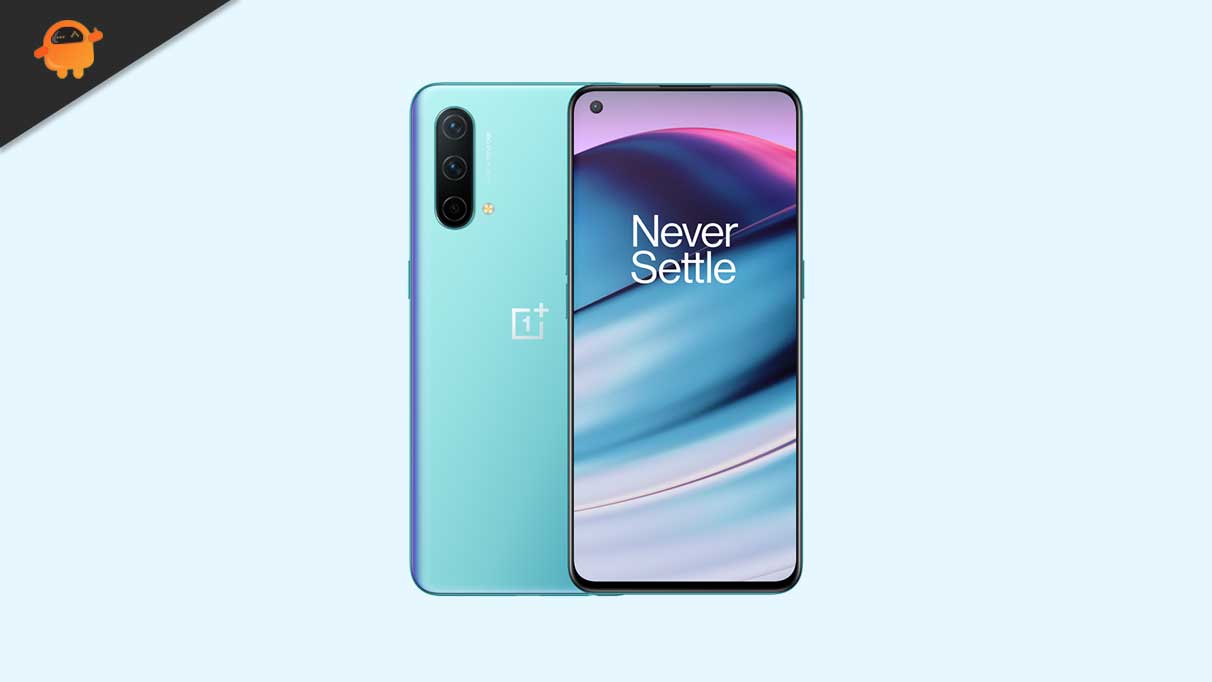 According to OnePlus’s official blog, the company is committed to delivering 3 major Android OS updates and 4 years of Android Security Patches. OnePlus Nord CE 5G came out of the box with Android 11 based on ColorOS, and recently, it received its first major OS update, Android 12, based on OxygenOS 12.0. There is no info on whether OnePlus will roll out the Android 13 anytime soon. However, if you are here to know the exact date, we regret it because no such news is coming out from the official’s side. But, it is confirmed that you’ll get the update by the end of 2023.

The OnePlus Nord CE 5G features a 6.43-inch Fluid AMOLED panel with a resolution of 1080 x 2400 pixels and an aspect ratio of 20:9. This is a high refresh rate 90Hz panel. In terms of processing power, we get the Qualcomm Snapdragon 750G 5G built on an 8nm manufacturing process. It is an octa-core processor with two Kryo 570 cores clocked at 2.2 GHz and six Kryo 570 cores clocked at 1.8 GHz. For handling the graphics-intensive tasks, we have the Adreno 619 in this processor.

In terms of communications, we have Wi-Fi 802.11 a/b/g/n/ac, Bluetooth 5.1, GPS, NFC, and USB Type-C 2.0. And for sensors, we have an under-display optical fingerprint sensor, accelerometer, gyro, proximity, and compass. Powering it all is a 4500 mAh battery that supports 30W fast charging. The company claims that it goes from 0 to 70% in 30 minutes.

Regrettably, we do not have any particular release date for Android 13 for the OnePlus Nord CE 5G. But, you can bookmark this page as we will soon add an update tracker to this page along with respective links. So, just stay tuned with GetDroidTips.