The Oppo F21 Pro is powered by the Snapdragon 680 SoC paired with 8GB of LPDDR4x RAM. The device runs on Android 12-based ColorOS 12.1 and sports a triple-camera setup with a 64 MP primary sensor, a 2 MP microscope lens with f/3.3 aperture, and a 2 MP monochrome camera. 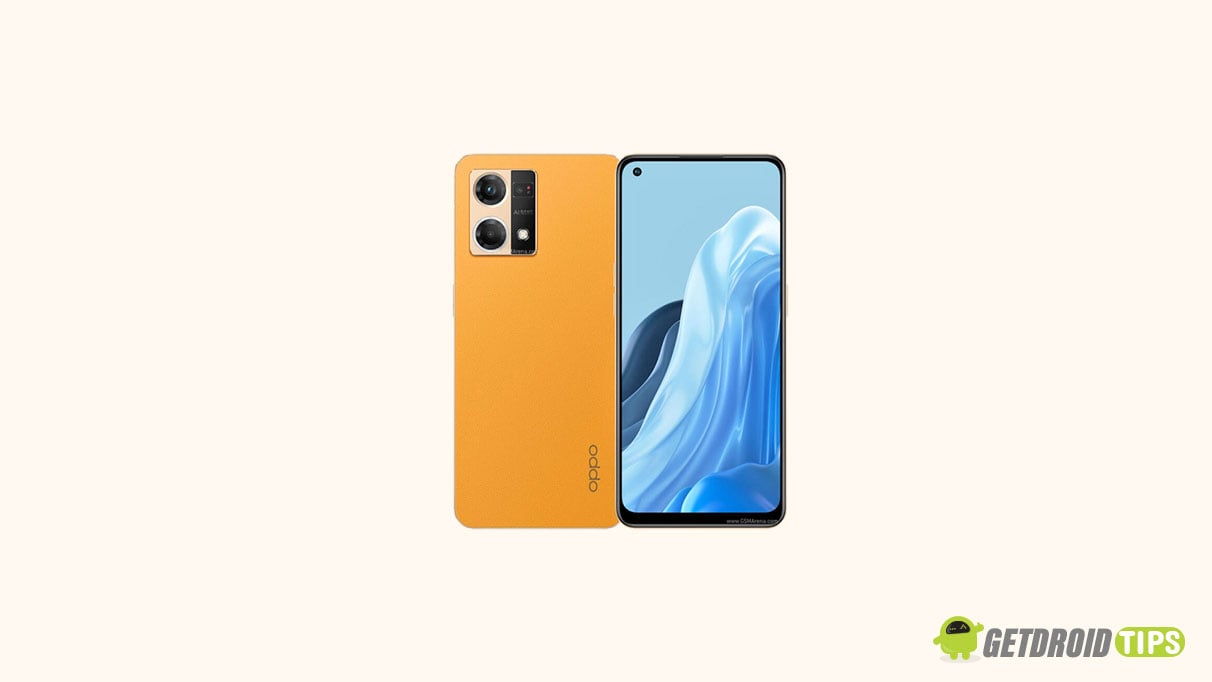 Regrettably, we do not have any particular release date for Android 13 for the Oppo F21 Pro. But, you can bookmark this page as we will soon add an update tracker to this page along with respective links. So, just stay tuned with GetDroidTips.