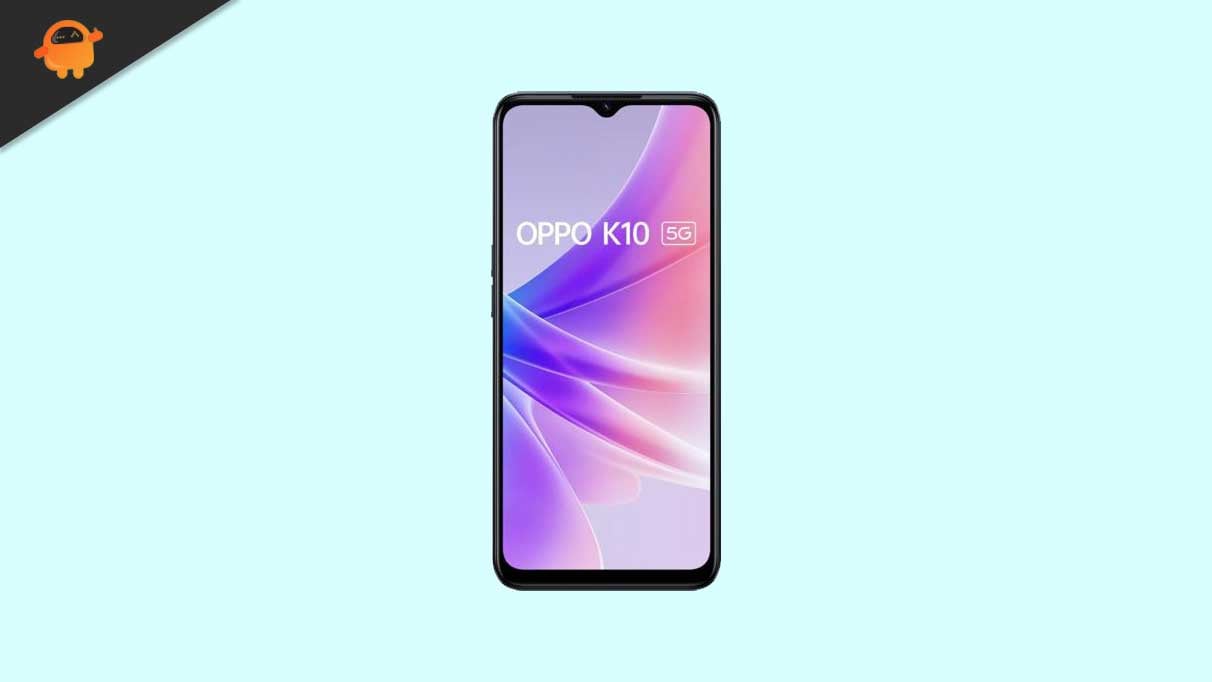 Regrettably, we do not have any particular release date for Android 13 for the Oppo K10 5G. But, you can bookmark this page as we will soon add an update tracker to this page along with respective links. So, just stay tuned with GetDroidTips.