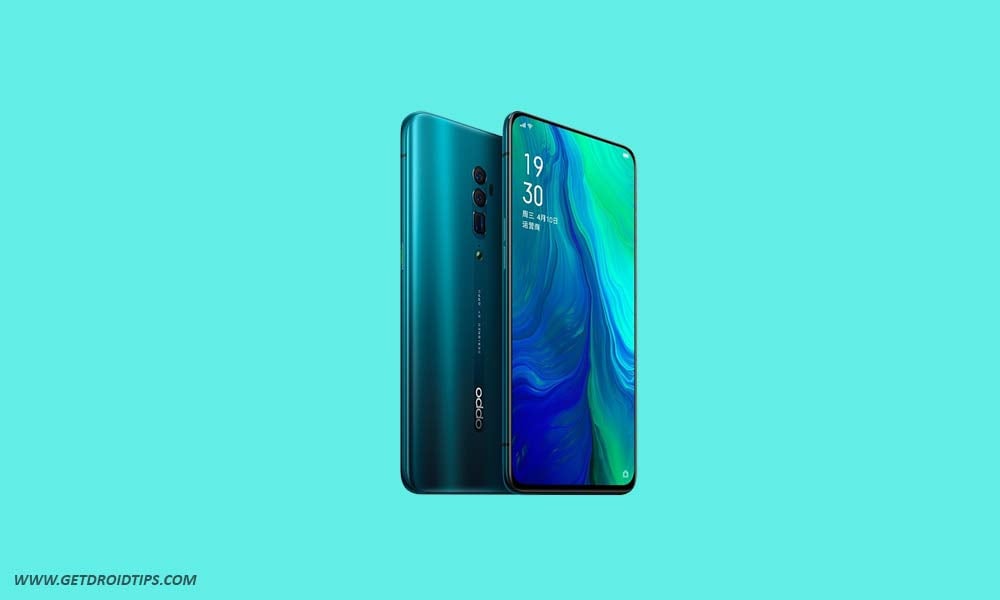 Well, Oppo only promised the beta update of Android 11 to Oppo Find X2 and X2 Pro. Regarding the official Android 11 Update for Oppo Reno 10X Zoom, there is nothing to worry about, the device will surely receive the update. According to the CMO of Oppo, almost every Oppo device gets at least 2 major software updates. Since Oppo Reno 10X Zoom was launched with Android 9.0 Pie out of the box, it received the Android 10 update and will also receive the next major update; Android 11 R.