Oppo Reno 8 series was finally launched as a successor of the Oppo Reno 7 series in China, comprising the vanilla Reno 8, Reno 8 Pro, and Reno 8 Pro+ smartphones. The smartphone will soon make it to the global market, including India. All three handsets feature a similar design, a triple rear camera setup, and 80W fast charging technology. Well, the Oppo Reno 8 is powered by the MediaTek Dimensity 1300 SoC. The Reno 8 Pro gets the recently-launched Qualcomm Snapdragon 7 Gen 1 SoC, and the Reno 8 Pro+ comes equipped with the MediaTek Dimensity 8100-Max chipset. The device runs on Android 12 on top of ColorOS 12.1 skin.

If you are someone who is wondering whether Oppo Reno 8, 8 Pro, and 8 Pro+ will get the official Android 13 (ColorOS 13) update, then let’s find out. In this article, we will update you on all the Oppo Reno 8, 8 Pro, and 8 Pro+ Android 13 (ColorOS 13) related news, information, and downloads, and also guide you to flash the firmware on your device. 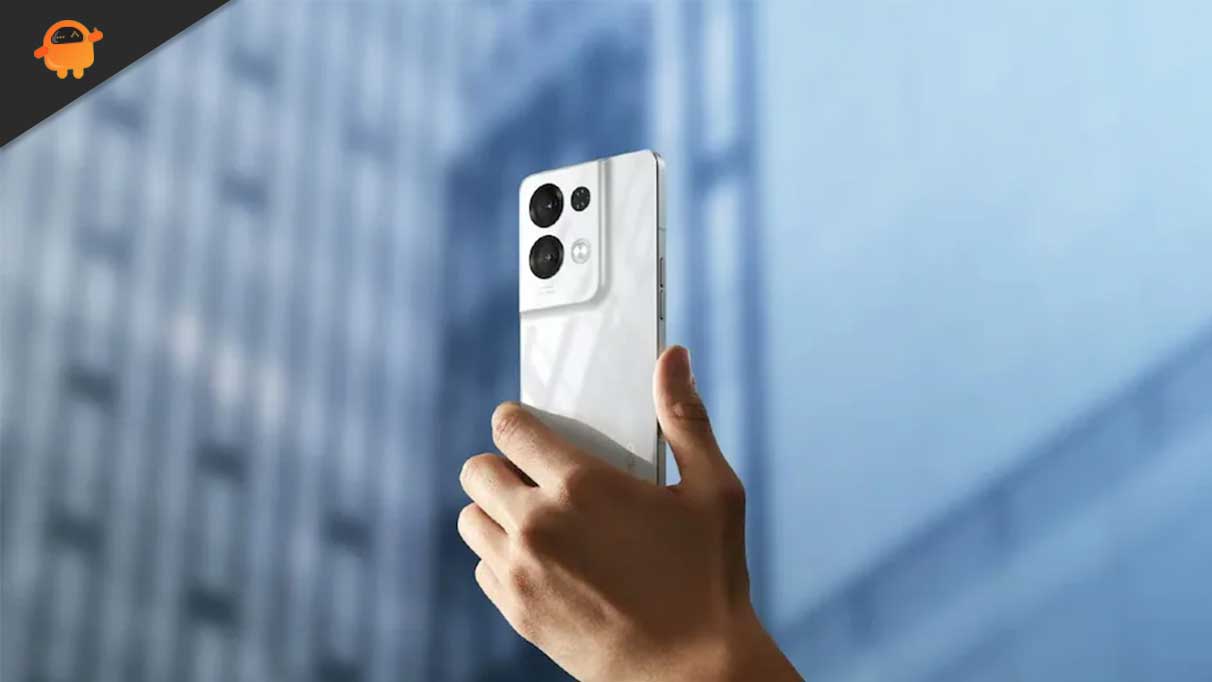 Regrettably, we do not have any particular release date for Android 13 for the Oppo Reno 8, 8 Pro, and 8 Pro+. But, you can bookmark this page as we will soon add an update tracker to this page along with respective links. So, just stay tuned with GetDroidTips.