The much-awaited Overwatch 2 Beta title is finally available to the public and if you’ve the access to it then you might be enjoying this game a lot. However, the chances are high that somehow the Overwatch 2 Beta game is Not Showing Up in the Battle.net Launcher to some unfortunate players. Now, if you’re also one of the victims to encounter such an issue then don’t worry because here we’ve shared a couple of possible workarounds for you that should work.

It seems that during the beta registration of Overwatch 2, plenty of players are having the issue on their PCs. Maybe the game servers are getting overloaded by the active number of users at the same time. While the Twitch users are appreciating Overwatch 2 Beta a lot and waiting for the invites from Blizzard. But the signed-up users are still waiting for the email confirmation from the game developers to start their journey on Overwatch 2 Beta. 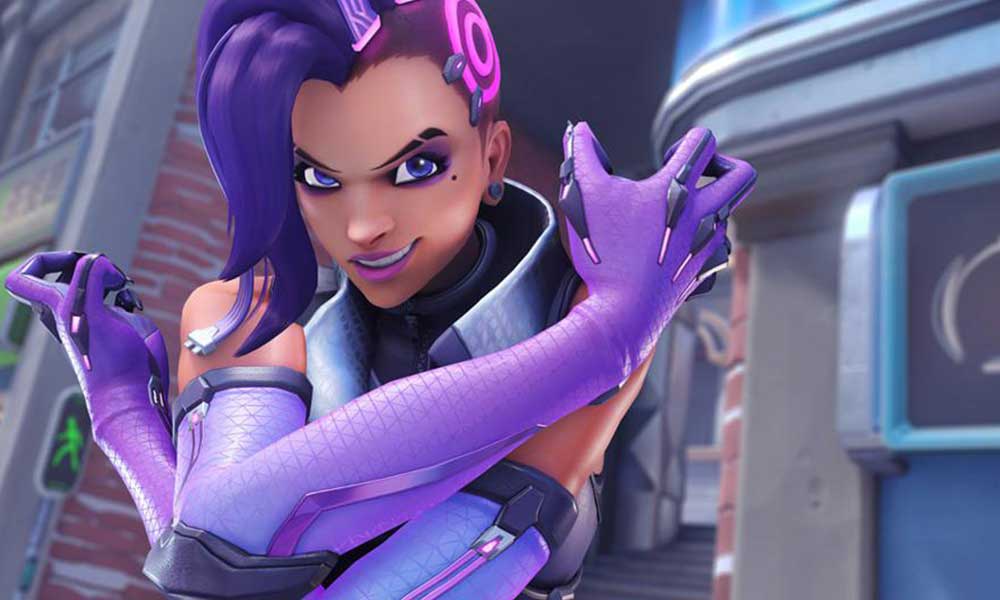 Fix: Overwatch 2 Beta Not Showing Up in Battle.net Launcher

We should mention that you might be able to fix this specific issue at your end by following the methods below but not everyone might gonna get benefit from this. Obviously, the developers will have to work on this issue and provide a server-side or game update to resolve it. Now, without wasting any more time, let’s jump into it.

The second thing you can do is simply check the email account that you’ve registered for Overwatch 2 Beta access. If the Inbox doesn’t have any newly arrived Overwatch 2 Beta regarding mail then make sure to check the SPAM, Social, or Promotional mail categories too.

3. Check for the Game Version

If you have the proper access to the Overwatch 2 Beta title then you can try clicking on the dropdown menu under the Game Version in the bottom right corner. If in case, you’re seeing the Overwatch 2 Tech Beta then you’re good to go.

There is another chance available for you to get access to the Overwatch 2 Beta registration by the developers once the Overwatch League (OWL) starts on May 5, 2022. The Overwatch League format will giveaway 1,500 keys for Overwatch 2 PvP (per hour) in the opening weekend. Fortunate players will also be able to receive some other codes during other matches as per multiple reports.

5. Have Patience for Patch Updates

If none of the methods worked for you then make sure to keep the patience to receive the patch updates in the future which might gonna fix the issue completely. You should also wait for a couple of hours and try again because sometimes issues with the server downtime or outage can trouble you a lot.