Paramount+ is America’s renowned subscription video-on-demand service majorly owned by Paramount Global and headquartered in New York City. In which, the streaming service content is drawn primarily from the libraries of CBS Media Ventures, Paramount Media Networks and more. Among the different streaming services in America, Paramount+ proved the quality medium to watch your favorite content. The service is available for different platforms including Android, iOS, Apple TV, Samsung TV, and other devices.

However, Initially, the service is going with proper working aspect. But some Apple TV users are complaining about inappropriate working with their TV. And, if the TV is working with service then it leads not loading like errors with it. For so, the developers are looking for the reason behind the concern. But, As of now, they are unable to figure out the specific cause. Moreover, To relieve the disappointed users. Below we have shared a guide that explains to you some proven fixes to solve Paramount+ not working on Apple TV. 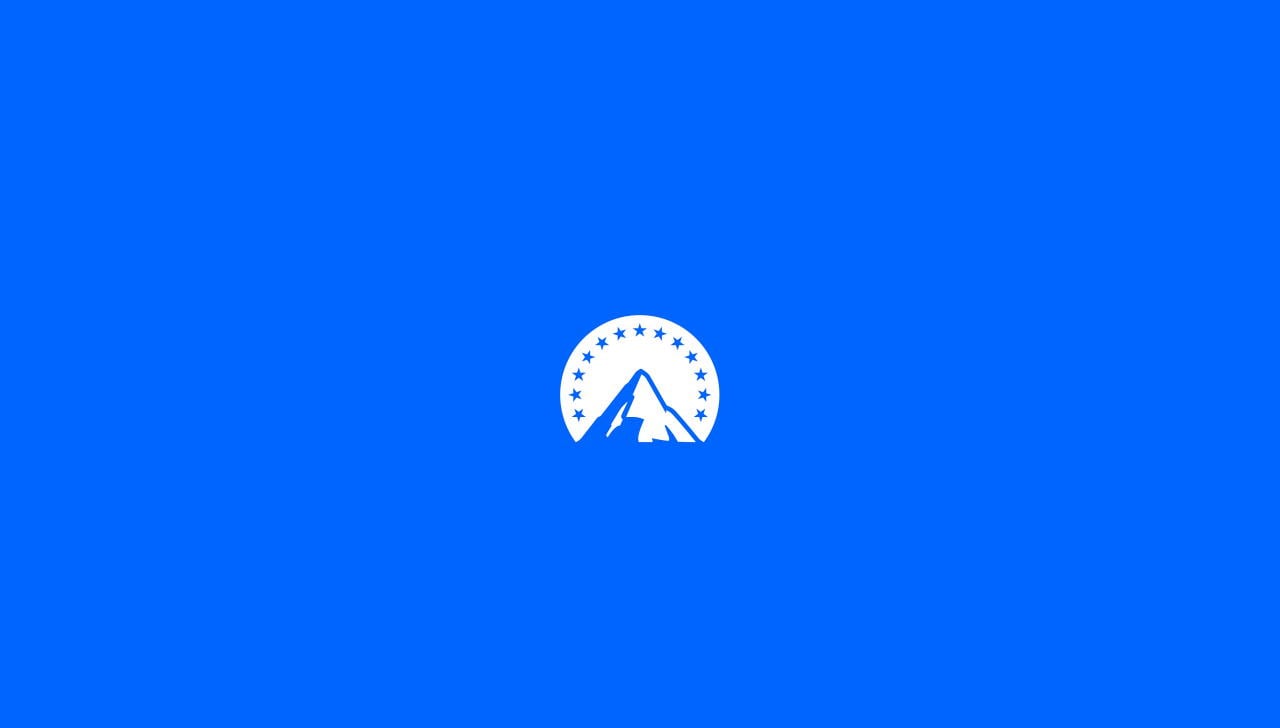 Reason Why is Paramount Plus Not Working on Apple TV?

According to the complaint forum over the web, there are numerous reasons influencing Paramount+ to not work properly, especially with Apple TV. But, the common reasons include internet connection, account details, Incompatibility with Apple TV, Outdated Software Updates, Connectivity issues with Apple TV and more. Meanwhile, These are the common causes and issues found over the Paramount+ App. So, We need to figure out those shortcomings so that users can resume the same service again.

What Fixes Could I Try for Parmount+ not working with Apple TV?

According to the causes paragraph, you can easily evaluate the issues and fix them accordingly. Because concerning the given causes you can analyze the probable fix. However, For a specific issue, you need to contact official support so that the issue can solve easily. Moreover, Those common causes include fixes are checking for internet connection, Software Updates, Updating Paramount+ App, and many more. Meanwhile, For a direct evaluation just take a look at the below.

Besides that, there are a few more fixes that you can also try. But, they are dedicated to a specific concern. Because here we are talking about common causes behind Paramount+ not working on Apple TV. So, without taking any more time let’s move ahead with the given fixes for a clear briefing.

As an America-based streaming service, it requires a stable and high-speed data connection. So that it can run the service appropriately. For such a case, you need high internet connectivity cellular data. Either you can believe over Wi-fi to have a stable internet connection. If you do not pursue a high-speed data connection then Paramount+ did not work as normal and users facing it not working over Apple TV. Overall, Use Stable Wi-Fi or Cellular data to overcome this concern and easily apply the fix.

We know that problems can arise with Apple TV. It means the issue can be occurring with Apple TV. According to the concern, here we found that Apple TV is struggling with Paramount+ service. For such a case, you need to restart your Apple TV so that the TV gets a fresh look. And, now it might be possible that the issue will be fixed. For doing so, you need to just restart the Apple TV same as every TV. So, Proceed with this fix and check whether the issue is fix or not.

After restarting the Apple TV, if you are still facing the same issue with Paramount+. Then, it is highly required to check software updates on Apple TV. Because there could be a problem that your TV have outdated software. For so, You need to check for Software update and update it to the latest version. However, If you do not know about updating it then make sure to follow the below-mentioned steps.

The Paramount+ App is available on different standard platforms. Among them, all of them introduce new updates to make the app more stable than before. And, For updating the app to its latest version there is no need to take any misconceptions. Let’s say, if you are an android user then go to the paramount+ Google Play Store page and tap on the update button to proceed with it. Similarly, You can do this thing for other platforms like iOS and more. Collectively, Visit your Platforms Paramount+ Page and proceed to update the app.

If you are not satisfied with the above-listed fixes. Then, it is required to reset your Apple TV and erase the complete data stored in it. Because it is possible that your TV not working properly with Paramount+ due to corrupted stored data. In such a case, You need to opt for factory data reset and avail a fresh serving with the Apple TV. However, we know that it is hard for a normal user to reset Apple TV. So, To ease below are instructions to factory reset your Apple TV.

Note: Before proceeding with the below steps, make sure to note that your all data will be erased. So keep your important data in a storage device.

Sometimes it can be possible that your TV and Paramount+ are working well. But, If the streaming service’s server is official down. Then, you need to wait until the server is back to its original strength. For so, You can visit Paramount+’s official social media handle and check for its recent post. If there is any server down-like concern then there should be a post relating to the server down. Additionally, Some dates are also mentioned so that you can back to the service once the server is back to its initial strength.

The Paramount+ and Apple TV both are streamlined equipment to see the best shows and content. But, problems can arise with any technological device. Similarly, Apple TV also responding some concerns. But, concerning our given fixes, you can easily fix the issue. Although, we have considered only the common causes. But, You can contact customer support for a particular cause arising with Paramount+ and Apple TV. As of now, these are the major fixes to try. Even though, if you have any doubt then ask them in the comment box stated below.