Tring to add pictures using the photo import feature in Windows 10 but the feature is not working and not able to transfer all the images. There are multiple issues while using the feature, and users end up only transferring some of the pictures and sometimes no pictures at all. here is a step-by-step guide to fix photo import not working issues on your PC.

Microsoft Windows 10 comes with a simple yet effective Photo viewing tool called the Photos app. It comes as a replacement for Windows media player or the Photo Gallery app. But recently many people started having issues with the app. This app comes with a cavity of the hand of features such as crop, edit, and the most favorite – photo import.

Photos app on Windows 10 can import photos or videos from your MTP device (Mobile phone or camera). Recently many of the users reported that they could not import photos into Windows 10 due to the error “Something went wrong”. While it seems the Windows itself doesn’t know the issue and is saying “something” that went wrong, we have some solutions for you to fix the issue. 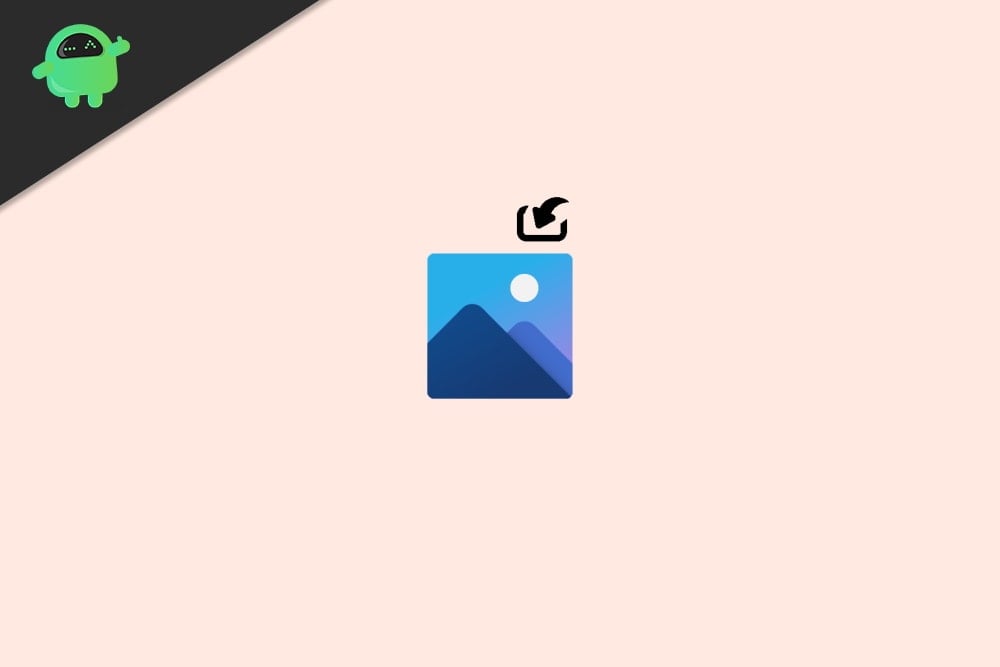 How to Fix Photo Import Not Working on Windows 10

Sometimes the Photos app might be facing some issues. Luckily Microsoft has a method to kill and restart or reset a misbehaving app. To do so:

Now try importing the photos again, it should work.

You can ultimately reinstall the photos app and check if that solves the issue. To do so,

It should work now.

Step 3: Check for the driver or device-related issues 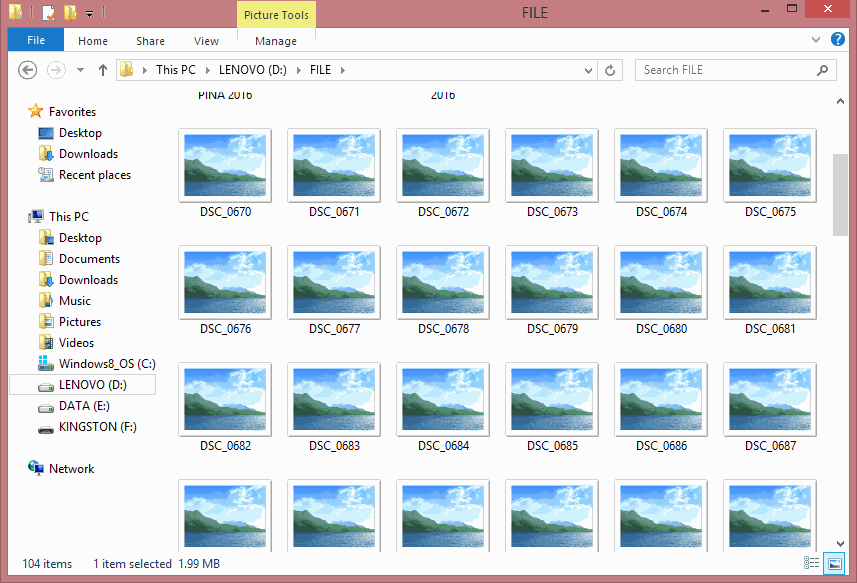 As you can see, solving the Photo Import Not Working on Windows 10 issue is very easy. Thankfully the Photos is a UWP app (Universal Windows platform). So it can be easily installed from the MS store. Although feature-wise, you should be better off using some third-party apps that ease out the hassle and save a lot of time that you spend on using Microsoft Photos.