Halo Infinite is now available to play as an early access game for Xbox and Microsoft Windows platforms only. This is a multiplayer first-person shooter video game that has been developed by 343 Industries and published by Xbox Game Studios as the 6th main title in the Halo series. Now, plenty of Linux users are asking on online forums whether they can run the game or not. So, here we’ve cleared the query Can You Play Halo Infinite on Linux Using Proton?

Linux is a set of open-source Unix-like operating systems based on the Linux kernel that plenty of people like so much and runs on their PCs as a daily driver. People mostly prefer Linux OS over Windows OS just for the easy aesthetic changes apart from the good performance even on a low-end PC. Windows is quite slow as compared to Linux which is a big advantage for most users. Therefore, Linux users are also interested in playing PC titles too.

Though plenty of PC titles are eligible to run on Linux via Steam, some titles are kind of require tweaks. Whereas some titles can’t be played usually due to several requirements or compatibility issues whatsoever. There is good news that EAC (Easy Anti-Cheat) system has arrived on Linux and BattleEye anti-cheat system is also on its way so plenty of upcoming games will be compatible enough for Linux users too. That’s great. 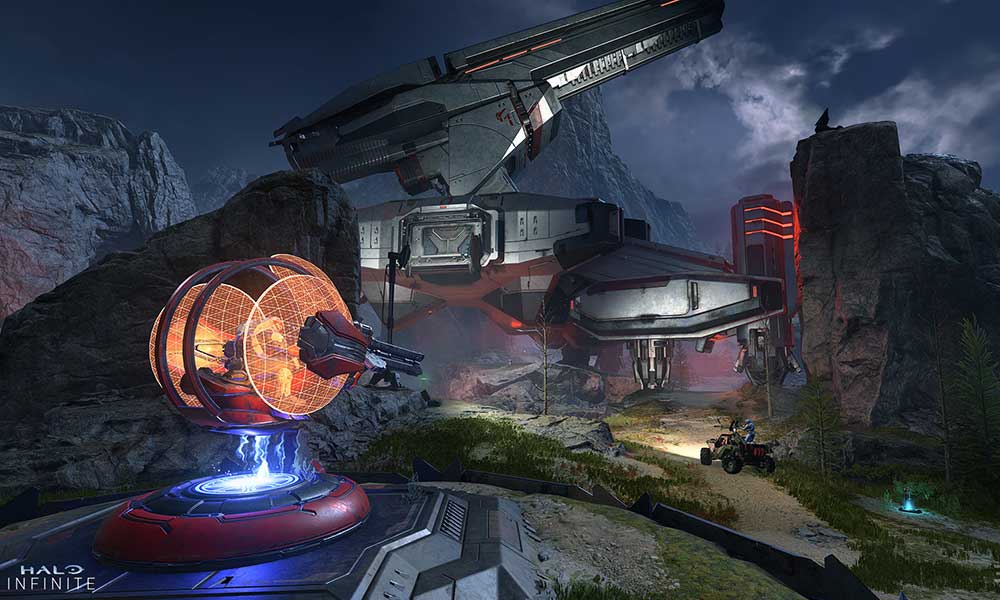 Can You Play Halo Infinite on Linux Using Proton?

Now, after the release of Halo Infinite title for PC and Xbox on Steam, plenty of Linux OS users are asking or interested to know whether the Halo infinite game is compatible to playable on Linux or not? Are there any anti-cheat or compatibility issues on Linux? Whereas some other Linux-based desktop operating system (Pop!_OS) users are waiting for the confirmation and if the game is playable without any issues on Linux, they will permanently switch to it.

However, some users are quite sure that Halo Infinite will be using a different kind of anti-cheat system and it should be able to run on Linux with Proton whatsoever. If we take a quick look at the ProtonDB website regarding Halo Infinite, the reports aren’t suitable as of now. It seems that Linux users aren’t able to run the Halo Infinite title via Proton right now because either it’s crashing or it doesn’t launch at all for some unlucky users.

Some advanced Linux users have tried running the Halo Infinite game with Proton 6.3-7 or Experimental and 6.20-GE-1 but the result is zero. Whereas some users are mentioning that they were able to see a glimpse of the loading screen but then it crashes with a black screen.

So, the game developers (343 Industries) and publishers Xbox Game Studios will have to work on the compatibility issues together for Linux so that even out of the Windows & Xbox users can smoothly run Halo Infinite. But obviously, it’ll take some time and there is no announcement available yet on it. At the time of writing this article, you won’t be able to run or play Halo Infinite on Linux using Proton because it’ll either don’t launch or crash straight away.