Halo Infinite is a first-person shooter video game that has been developed by 343 Industries and published by Xbox Game Studios. It’s the 6th title under the Halo series that offers stunning gameplay and graphics. Most players are quite happy with this game and it has already received positive reviews on Steam that means developers have done a good job. However, some players are reporting about the Halo Infinite Unable to Start Dedicated Server Error.

According to multiple reports online, several players are encountering the Halo Infinite ‘Unable to start dedicated server’ error while trying to get into the multiplayer mode. So, the affected players are getting prevented by such an issue which is also saying “There was a problem with the Dedicated Server. Please try again.” Here the ‘dedicated server’ actually stands for Microsoft’s own game server. So, it’s not happening from the players’ end at all. 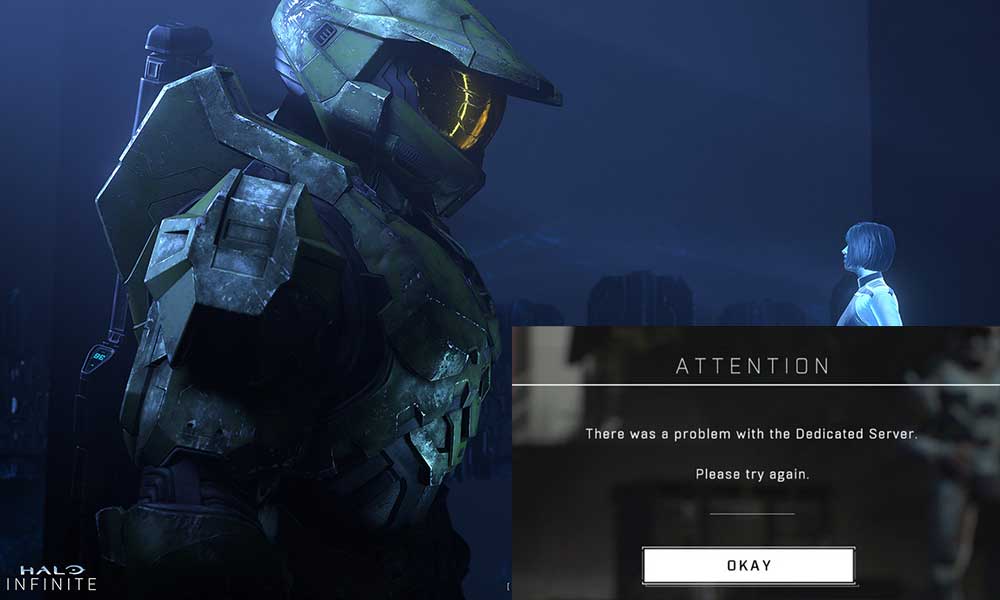 Here in this troubleshooting guide, we’ll be sharing with you some possible workarounds that should gonna help you to fix the server-related error. Still, we should say that this is a server-side issue and can’t be completely resolved from your end until the game developers fix it.

First of all, make sure to restart the Halo Infinite game on your PC to check whether the problem is occurring due to a temporary glitch or network connectivity issue. A normal reboot to the game and the system can clear out several glitches whatsoever.

It’s always a better idea to check out whether your game client or the dashboard is connected to the internet or not. If connected, then you should see the Online status. Otherwise, you may see Offline status. So, check for the profile on either Xbox or Steam and select Go Online then try connecting to the game server again.

As the Halo Infinite Unable to Start Dedicated Server error is appearing to the players, we can say that it’s totally happening at the game’s server end and there is nothing to do at your end. Meanwhile, to cross-check the issue, you should check the Halo Infinite Server downtime or outage by visiting this third-party Down Detector website. As we can see some server issues with the game, it’s better to wait for a couple of days until the servers go back operational.

Halo Infinite Mobile APK: What do we know? Is download available for Android/iOS?