Realme is one of the few brands that often offers amazing devices at a very aggressive prices tag. Also, it is not just that their devices are your pocket friendly but also bring some great specs. Whether we talk about the performance or software update, Realme is way ahead of any other smartphone brand. However, as we know, everyone is currently just talking about the new Android 12 (Realme UI 3.0) update.

In the meantime, those who have an old model or a budget model are worried that if their phone is eligible for the update or not. Well, this guide primarily focuses on the Realme 6, 6i, 6S, and 6Pro. But, if you have any other Realme model, then simply visit our website there you’ll find news regarding your device. 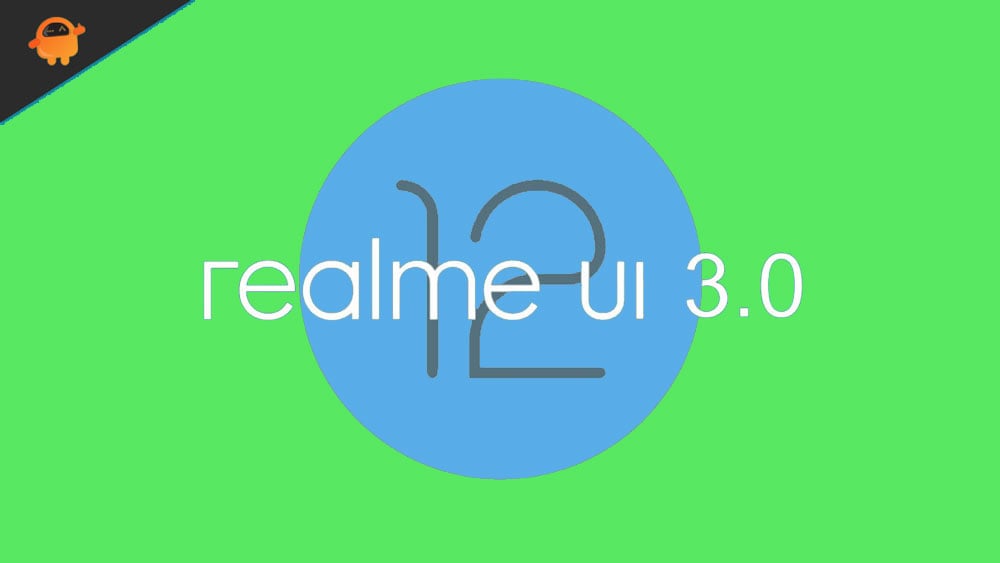 Well, if you want to know the exact release date of Android 12 Realme UI 3.0 for these devices, then you have to wait for a few days until Realme announces the date itself. But, don’t worry, there is very news coming out from strong sources that all these devices will surely get the upcoming update. Also, this news has become more genuine because all these devices launched with Android 10 out of the box, and as per Realme’s previous history, they give at least two major Android updates to their devices along with 3-year security updates. So, if you own any of these devices, you need not worry more.

It is evident why people get crazy about the new Realme UI 3.0 update, which will be based on Android 12 because this brings a lot of new features of Android 12 along with some Realme touch. So, if you are still don’t know the Realme UI 3.0 new features, then continue reading this guide.

Unfortunately, currently, there is no specific release date for the update. But, yeah! It is confirmed that all these devices are going to get the update soon. Meanwhile, I will suggest you bookmark this page as we will regularly update this guide according to the latest leaks and updates. So, you do not have to search for the same topic again and again.

Updated on September 21, 2021: Today Realme has rolled the August 2021 security patch update for the Realme 6 Pro globally with software version RMX2061NV1B_11.C.19. The update is based on Android 11.