Realme GT 2 was launched in India which features a 120Hz AMOLED display, triple rear cameras, and a Paper Tech Master Design. It is powered by Qualcomm’s Snapdragon 888 SoC, along with up to 12GB of LPDDR5 RAM. 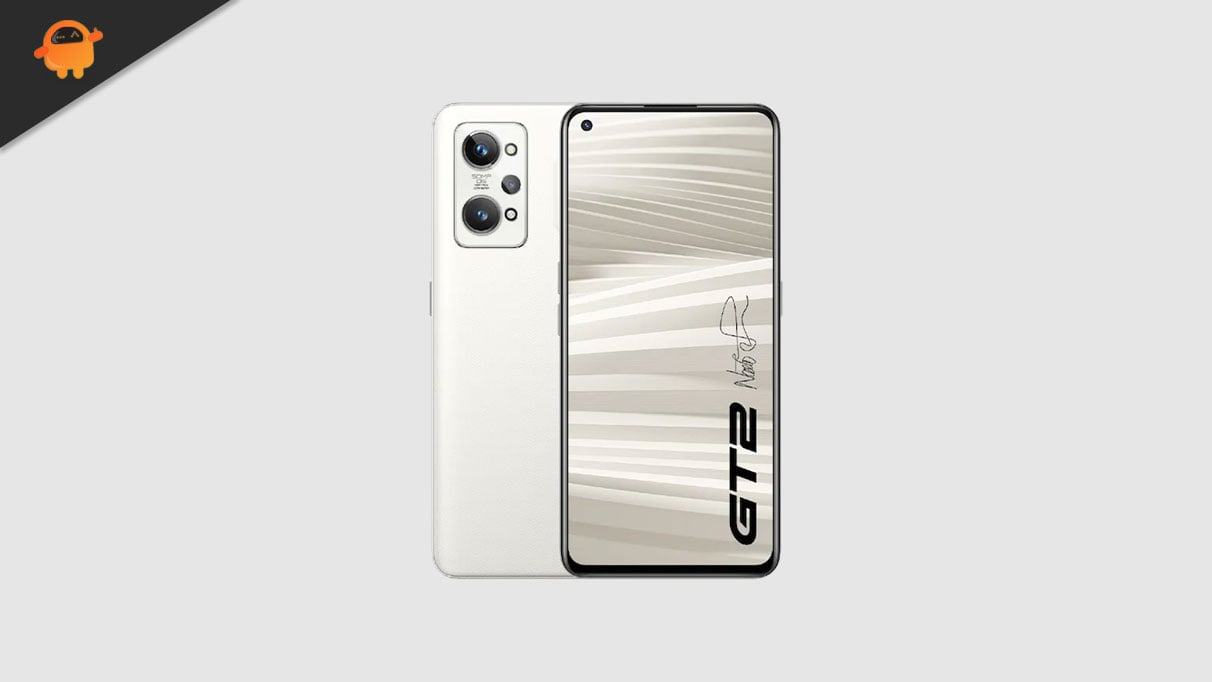 Will Realme GT 2 Get Android 13 Update?

According to Realme’s official blog, the company is committed to delivering 3 major Android OS updates and 4 years of Android Security Patches. Well, Realme GT 2 came out of the box with Android 12 based on Realme UI 3.0, and it is speculated that most probably at the end of 2023, users will get the Android 13 update on their new smartphone. However, if you are here to know the exact date, we regret it because no such news is currently coming out from the official’s side. But, it is confirmed that by the end of 2022 or the beginning of 2023, you’ll for sure get the update.

The phone comes in three storage options:128GB + 8GB RAM, 256GB + 8GB RAM, and 256GB + 12GB RAM. In terms of communications, we get Wi-Fi 802.11 a/b/g/n/ac/6, Bluetooth 5.2, GPS, NFC, and USB Type-C 2.0. And in terms of sensors, we have an under-display fingerprint sensor, accelerometer, gyro, proximity, compass, and color spectrum. Powering it all is a 5000 mAh cell that can be topped up quickly using a 65W charging adapter that is included in the box. The company claims the phone reaches 100% in 33 min. The smartphone is available in four color options: Paper White, Paper Green, Steel Black, and Titanium Blue.

Regrettably, we do not have any particular release date for Android 13 for the Realme GT 2. But, you can bookmark this page as we will soon add an update tracker to this page along with respective links. So, just stay tuned with GetDroidTips.