Realme X2 is one of the most popular mid-budget category smartphones from Realme that has been launched in September 2019. The device gains a lot of attraction and appreciation from both the users and people. It came with Android 9.0 Pie initially and now the device is running on Android 10 over Realme UI 1.0 skin. As the Android 11 public beta is now live for Pixel devices (2nd-gen or above) and some other brands, Realme is also taking a part in this program. Now, all the interested Realme X2 users want to know whether the Android 11 (Realme UI 2.0) update will be available or not.

As mentioned, the first batch of Android 11 (R) Beta has been out publicly after a couple of postponed dates. We’re pretty much three months away from launching the Android 11 stable update in September 2020. Meanwhile, some of the OEMs like OnePlus, Xiaomi, Oppo, Vivo are cooking the early beta program and Realme is one of them.

Now, if you’re one of the Realme X2 users and can’t wait anymore to know about the Android 11 (Realme UI 2.0) update for the mentioned device model, then this article is for you. Here we’ve provided all the necessary details that you will find useful. We assume that all of your doubts will be cleared. 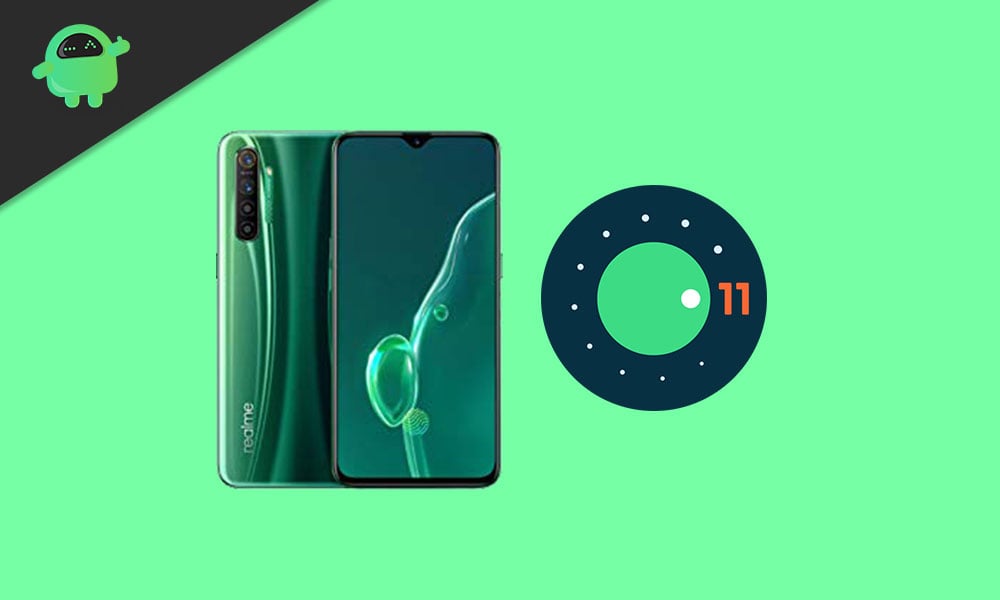 The next version of Google’s Android software, Android 11, is going to be released by the end of the year. Given pandemic-related concerns, Google eschewed the splash unveiling at a developer event and easily released a public beta on Wednesday, June 10.

Updated on February 9, 2021: After rolling the Realme UI 2.0 beta for the Realme X2 in India last month, the company today rolled the second beta build for the device with software version RMX1992EX_11_F.11. The update also brings improvements and bug fixes.

This is what most of the interested Realme X2 users are talking about. The company has only mentioned the Realme X50 Pro model that will gonna receive the Realme UI 2.0 update very soon. However, there is no other device model mentioned yet by the company that would receive the Android 11 update in upcoming days (developer beta or stable).

As the Realme X2 has received one major Android OS update, it will get one more major update that will be in the form of Android 11 (Realme UI 2.0). As there is no specific date mentioned yet by the company, all the Realme X2 users should have to wait further for any official announcement. Till then stay tuned for more info and keep visiting this article to get all the latest updates.