After rolling out for a few smartphones, Realme X2 Pro is finally getting its Android 10-based Realme UI. According to the Realme forums, the update has already started rolling out for a limited device on March 28th. It will be a staged rollout in an attempt to ensure the stability of the update bearing build version RMX1931EX_11.C.23 which is a stable update.

According to Realme, once they have ascertained that the limited rollout doesn’t have many bugs or issues, they will conduct a broader rollout via OTA that will reach Realme X2 Pro devices in upcoming days so do check out the ‘Software Update’ within the Settings app. The manual download link for the said update will be updated on the Realme’s website soon as well.

Based on the changelog which is quite extensive considering the fact that the update will bring Realme UI based on Android 10 to Realme X2 Pro devices.

Realme has updated the user interface to realme UI with a new Real Design (equivalent to Google’s Material Design). Apart from that, the Chinese smartphone maker has optimized the interface for one-handed operation, the smart sidebar has been optimized, split-screen mode with drag to open (from Smart Sidebar) to launch, etc. 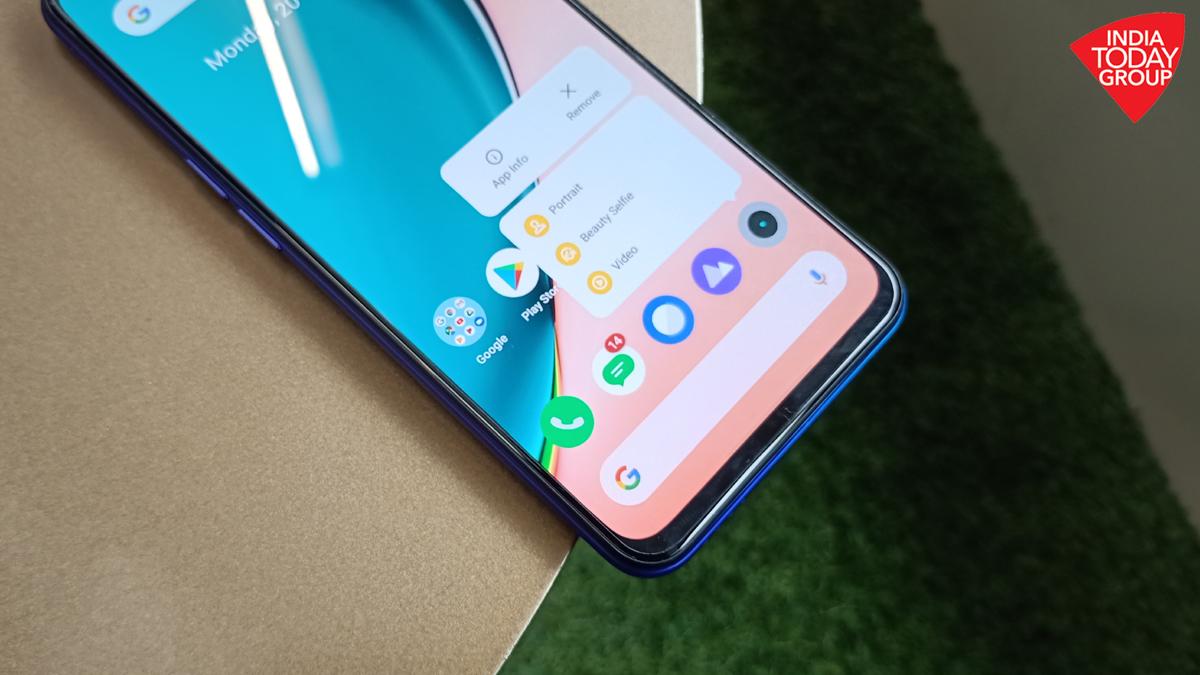 Further, Realme has added Bubbles in the new Realme UI that allows users to either collapse or open an app when it is in a floating window. Further, the gestures have been optimized to work in both portrait and landscape mode aka Navigation Gestures 3.0.

Talking about the phone’s ability to take a screenshot, now you can use 3 fingers to pull off a screenshot. In the System, the update brings Focus Mode which is Android 10’s feature that keeps distraction away when you are working or learning something. There is a whole new charging animation that users will see as well as Quick Settings have been improved to allow better one-handed operations and more.

Realme X2 Pro users will be able to get a further optimized Game Space as well as a feature called Random MAC address Generator which as the name suggests, generates random addresses when connected to any Wi-Fi network thereby discourage targeted ads as well as protect user’s privacy. Apart from that, there are tonnes of new artistic and live wallpapers as well as support to animated wallpapers on the lock screen.

In the camera department, the new Realme UI will bring much-refined user experience to its camera UI as well as Timer UI. The Album Recommendations can now recognize more than 80 different scenes while the photos in the Album UI will be organized better than before.

There’s more to the update such as Realme Share gets the ability to connect with Xiaomi, Vivo, and Oppo devices for sharing stuff. Note that this is a phased update and it would take some time to reach your phone via OTA.