Realme has recently launched the Realme X2 Pro smartphone as an affordable flagship killer with flagship specifications. The handset comes with a 6.5-inches Super AMOLED display, a whopping 1000 nits maximum brightness, 90Hz refresh rate, Snapdragon 855+ chipset, up to 12GB RAM, up to 256GB onboard storage, etc. Well, many people have reported WiFi problems with Realme X2 Pro that needs to be fixed.

Why WiFi problems is a huge issue is because we as a people have become addicted to our smartphones and since we are glued to the phone connected either to mobile data which is expensive or WiFi which is inexpensive and fast, problems that result in a disruption in using the internet is a massive issue. You won’t be able to access Instagram or the WiFi connection will be too weak to load all the photos, send messages on Facebook and WhatsApp, or upload a cute GIF or send an email, etc. After noting down most of the WiFi problems ranging from disconnecting issues, slow internet, not connecting issues, I have devised an explicit guide on Realme X2 Pro WiFi Problems and Fixes that you must go through. 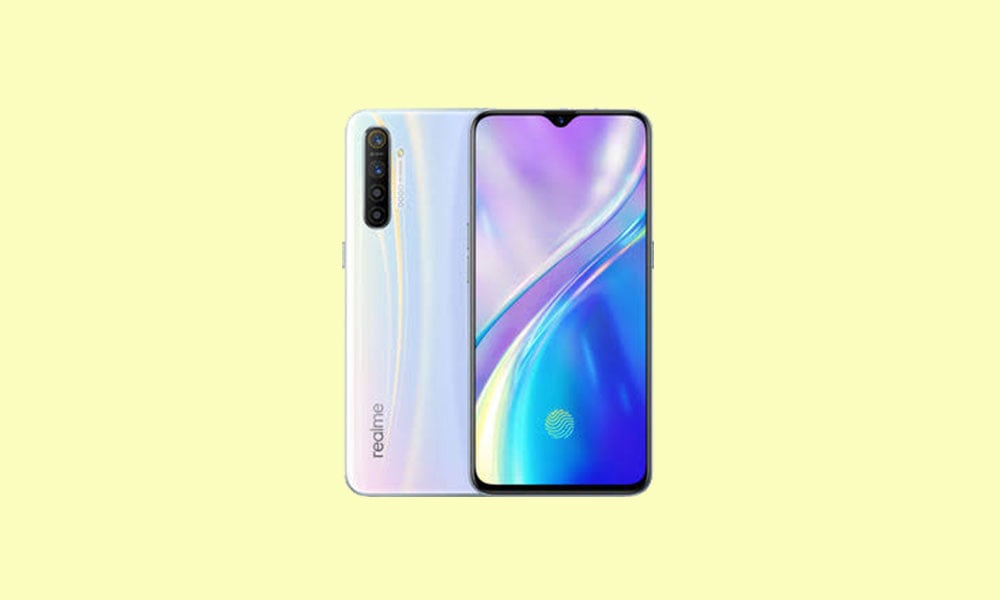 It’s powered by the flagship octa-core Qualcomm Snapdragon 855+ SoC, coupled with Adreno 640 GPU. There is 6GB/8GB/12GB of RAM and 64GB/128GB/256GB UFS3.0 of internal storage options available on this device. It runs on the Android 9.0 Pie over ColorOS 6 out-of-the-box and upgradable to Android 10 over ColorOS 6.1 skin.

Did you try connecting to the WiFi? It is either straightaway connected and working properly in which case, here are some negative outcomes. It could be anything from unable to connect to the said WiFi, your Realme X2 Pro is unable to find the WiFi network, you connected to the WiFi but the internet isn’t working, the WiFi signal is low or the internet is slow, or it could be that WiFi is disconnecting itself over and over again. These are just a handful of the WiFi problems that people encounter usually although there are many issues that we will tackle here in this extract. Before commencing with it, here’s are a few generic WiFi problems and fixes that must work well.

Note that this isn’t much of an ultimate step as you would lose all your data in this process if you haven’t obtained a backup beforehand. Resetting the device is also known as the mother of all fixes which means the Realme X2 Pro WiFi problems that we are discussing here will probably go subjected to the fact that it must be a software issue if the user does a factory reset. Here’s how you can do it about.
Step 01: Turn off the phone.
Step 02: Press Power + Volume Up buttons together and hold it until step 03.
Step 03: When Mi logo pops up on the screen, let go the Power button only.
Step 04: You can release the volume up button when the recovery mode screen pops up.
Step 05: Select ‘Wipe Data >> Wipe All Data’ using the power button to confirm, volume buttons to navigate.
Step 06: Confirm the following and the phone must reset itself.

This problem is common wherein you connected to a WiFI network but unable to access the internet. Well, if you are using a laptop or desktop, you can detect if the internet is working or not simply by checking out the ‘Limited’ status under the WiFi network. When it comes to smartphones like Realme X2 Pro, an exclamation mark on the WiFi icon on the status bar must give the hint about it.

Another common issue with WiFi on Realme X2 Pro is that the WiFi signal is weak. It could occur due to a number of reasons and here’s what you can do to fix it up.

If you are facing slow internet speeds on your Realme X2 Pro, here are a few common fixes that you can try.

I prescribed tens of methods to fix WiFi problems on Realme X2 Pro but what if the problem is related to the hardware of your device? Well, if that’s the case, you need to take help from Realme’s authorized service center to get it fixed.