PS4 is one of the best gaming consoles out there right now, and it has gone way past the first generation Playstation. It is better than the Xbox 360 in many ways, and on paper appears to be the best you can have if you are looking for some high-quality gaming. It is designed to perform well irrespective of the game thrown at it, and it does its job very well. However, every once in awhile, there could be minor stutters as the software sometimes fails the hardware. In such a scenario, where your PS4 is stuck, the only thing you can try doing is booting it in safe mode.

Booting the console into safe mode is like the last resort one can try if it is not booting up in a conventional way. Once you have tried everything and you still can’t get the PS4 on, that is when you boot it into safe mode. This is exactly like what we do with our smartphones when it gets stuck somehow. In smartphones, we reset the phone by pressing and holding on to the power button for 10 seconds, and then the stuck smartphone boots up. Similar is the case with the PS4 and the safe mode. 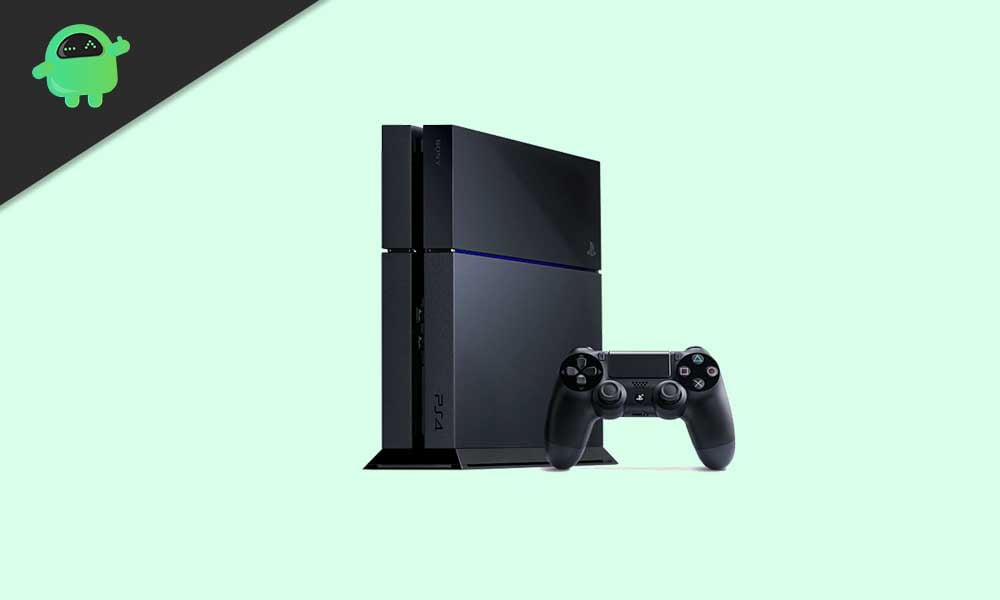 What is safe mode?

Safe mode boots up the PS4 with the most basic of settings with most extra functions turned off. If you need to update the firmware, do a factory reset of the PS4, change the resolution of the PS4, or anything like that, then the safe mode is how you do it. Some settings on the safe mode result in loss of data, so be careful and informative about what you are doing when you boot into the safe mode.

How to Connect a PS4 Controller to Windows 10

Now once you are in the safe mode, you will see a bunch of options. There will be a “reboot” option, which will simply boot the device normally like it usually does, that is if it is possible to do so. Next, there is an option “change resolution,” which will simply change the resolution to 480p when you boot up the console next time around. Again we have the option “Update system software,” which is used to update the PS4 manually via a disc or USB drive. Then there is the “restore default,” which will change the settings on the console to factory settings. Again we have a “rebuild database,” which will simply re-index all the content on the drive.

Finally, we have the “initialize PS4” option, which will completely wipe out everything on the console, and it will boot up like you just bought it and are using it for the first time around.

So safe mode is like the BIOS setup we have on our PCs. In case the PS4’s software is not functioning properly, then booting it into safe mode will be the only way to fix it.