In this comprehensive post, we will show you how to relock the bootloader on your Realme devices. There are countless perks associated with an Android device. To begin with, just head over to the Play Store and have a look at the offering lists. You will get a plethora of launchers, icon packs, themes, and other such customizations opportunities. But there’s more to than what meets the eye. You might consider this to be the tip of the iceberg. The tech enthusiasts usually like to tweak their devices by getting past the locked bootloader stage. Once you have unlocked the device’s bootloader, there is a plentitude of things to try out.

These include installing a custom recovery like TWRP, flashing mods and frameworks, and even installing an altogether new OS based on Android in the form of custom ROMs. Taking it a step further, some users even root their devices to perform system-level modifications. And the only prerequisite to getting a hold of these features is an unlocked bootloader. But it is not so simple as it sounds. Although you get the afore-mentioned goodies, yet, on the other hand, you are inventing some risks as well. 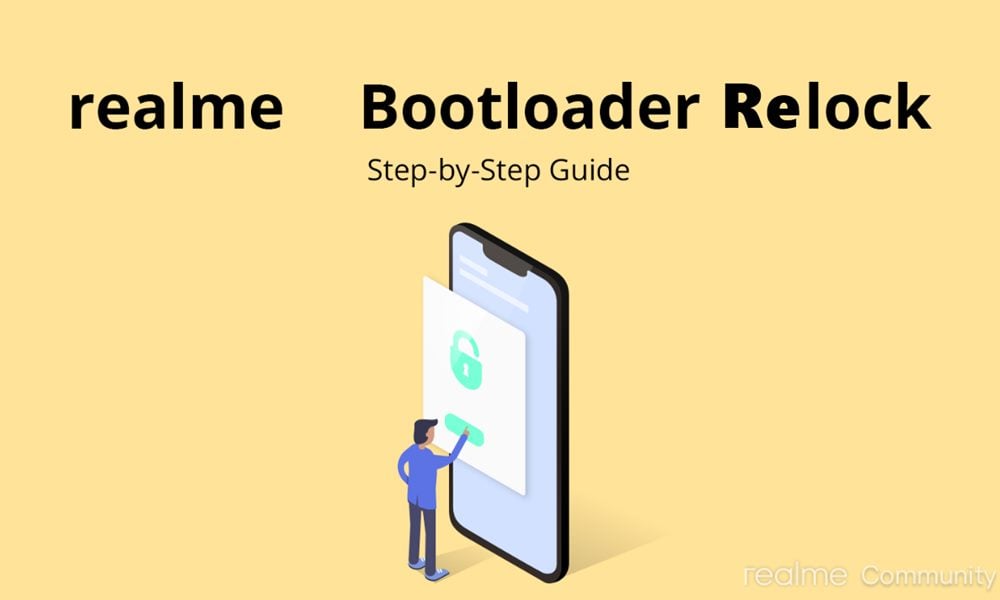 Unlocking Bootloader: Is it Worth the Risk?

Now that we have made you aware of all the perks that an unlocked bootloader device enjoys, let’s turn our attention towards the potential risks. To begin with, your device’s warranty might be null and void. You will also lose all the data on your device. Some apps and games like Pokemon Go and Google Pay might refuse to function. Furthermore, in other apps like Netflix, they might no longer work in its full capacity. The Widevine Certification will be degraded from L1 to L3 and hence you wouldn’t be able to stream Netflix contents in HD.

Your device might also no longer get the official OTA updates. Not only do they bring in new features, but the monthly security patches are also important to keep your device stable and strong from the security aspects. Likewise, with an unlocked bootloader, your device is always more prone to attacks. Not to forget the fact that the whole process is itself quite a risky one. So if you also echo these concerns and wish to relock the bootloader on your Realme device, then follow the below-mentioned steps.

How to Relock the Bootloader on Realme Devices

Before we list out the steps to do so, please go through the below prerequisites and make sure your device follows each of these points.

That’s all the requirements that are needed. To proceed with the below steps to relock the bootloader on your Realme device.

That is it. These are the steps to relock the bootloader on your Realme devices. The first boot might take up some time, this is completely normal. Furthermore, you will have to set up your device from scratch, as the above process would have wiped all the data on your device. Once you have signed up using the Google account, head over to our section and check out other iPhone Tips and Tricks, PC tips and tricks, and Android Tips and Trick as well.