The much awaited Android Oreo was unveiled by Google recently and a lot of people who were waiting for the release of same are looking here and there to know some of the best features the latest OS have in it. Although it seems quite similar to previous versions, there are a lot of changes and new features available in it.  Well, if you are one among them who need to know what is new in Android Oreo, we are going to introduce you with one of the best Android Oreo features. It is called as “Rescue Party and is helpful for an automatic boot loop fix.

Google has claimed that Oreo will kick in automatically in case the system_server reboots more than five times. It will also perform this task in case a system app burst for more than 5 times with a defined time period and i.e. 30 seconds. 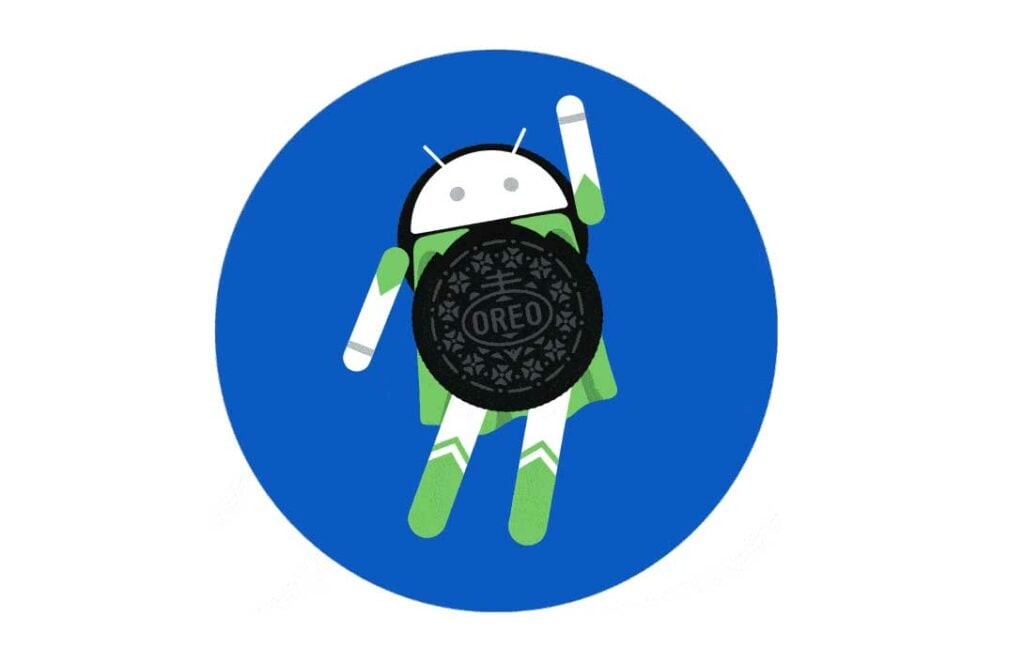 Basically, bootlooping issues are becoming quite common with Android issues. This new feature i.e. “Rescue Party” is very helpful in avoiding issues when devices stuck into the reboot loops. Rescue Party will closely monitor if a phone while running through bootloop repeating its core components again and again and getting failed every time. If such a scenario is observed, Rescue Party automatically performs a series of actions and will bring the device back into the working mode. Actually, it performs a factory reset in case a situation which in fact is the best approach to several bootloop issues. Thus there is no need for you to worry about the bootloop problems anymore.

According to Google, this feature will start automatically in case of the system-server restarts 5 times in the last 5 minutes or if applications crash 5 times in last 30 seconds. The good thing is Rescue Party doesn’t need any external hardware support to perform its task. Although it is possible to disable Rescue Party through OEM, we are sure no one wants to do the same.

All the devices running on Android Oreo will be having Rescue Party enabled on them by default. Of course, it helps to cut down bootloop issues up to a great extent. The biggest fact is you need not worry about the voiding of phone’s warranty that was a major issue with bootlooping.