If you’re having Resident Evil Village issues on your Switch, we’ll walk you through some general fixes in this troubleshooting guide. 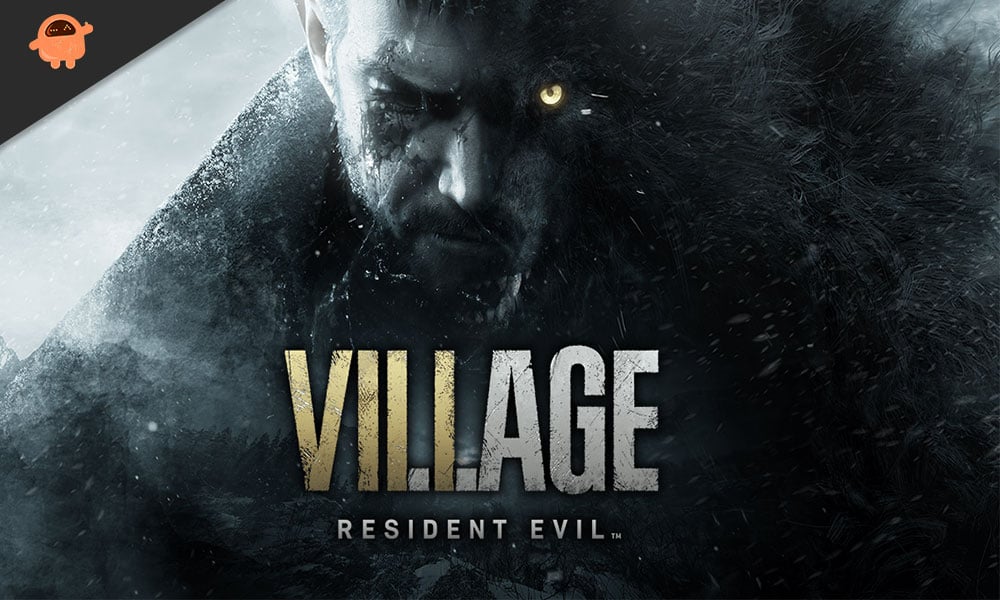 Fix: Resident Evil Village is Not Working on Nintendo Switch