It must have happened often that you have shot a video on your iPhone and its resulting alignment is becomes portrait instead of landscape or vice-versa. Do not worry for you can fix it with a few taps. In this guide, I have explained how to Rotate Video on iPhone and iPad. My guide demonstrates using an iPhone. The process is pretty much the same for an iPad as well.

Keep in mind that this guide is for the iPhones and iPads running on the latest iOS 13. A higher version of iOS 13 also supports this feature. This misorientation of video happens a lot with me. It also affects the video quality if you try to upload a video somewhere on social media. Thankfully, iOS has this solution to fix the orientation of the video. You can customize any video you have on your phone. 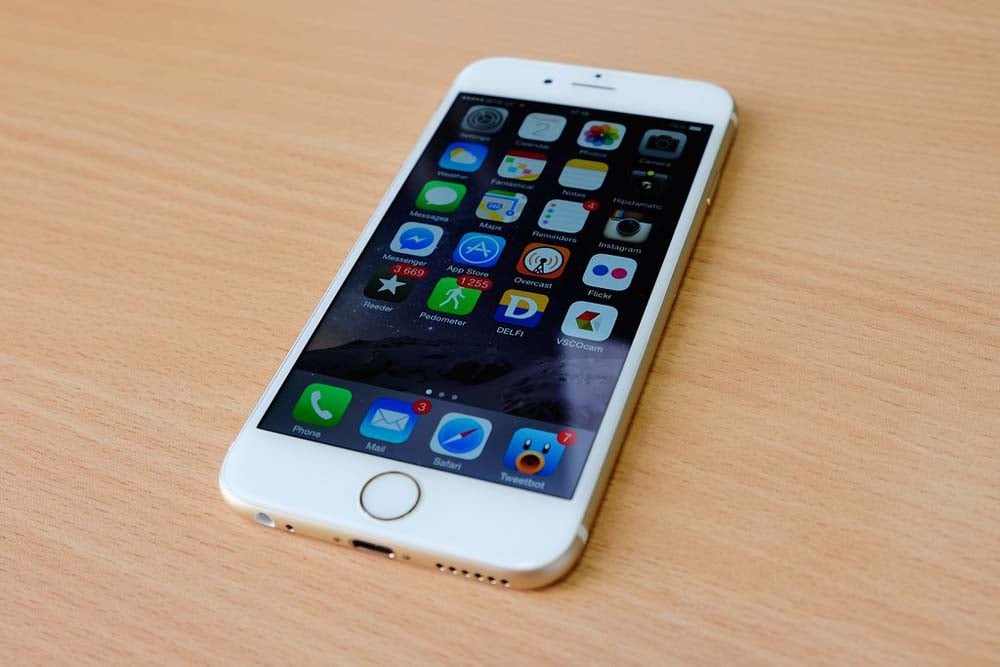 Related | How to Cancel App Store Subscriptions via iOS and iTunes

How to Rotate Video on iPhone and iPad running iOS 13

Let’s begin with the guide. If you have an iPad you can replicate the steps for them

See, how simple it is to Rotate Video on iPhone and an iPad. For quickly making changes to the screen presence of your video, this in-built technique works just fine. There is another workaround which I have mentioned below.

Lock the Portrait Mode on iPhone

Those who are new to the iPhone or iPad, may not know that your device supports auto-rotation by default. It means when you start watching a YouTube video on an iPhone, it shows up in portrait orientation in limited screen space. However, just turn the device around and on its own, the video will change to landscape mode.

This may also affect when you are capturing a video. A slight shaking or turning can change the orientation of your video which is undesirable.

So, we can simply fix the orientation of our iPhone or iPad to portrait mode by locking it. It is pretty easy to do.

If you have an iPhone with Home button

If you have an iPhone with face ID

Later if you wish, you can change it back by tapping on the same button. It’s that easy. I hope that you found this guide helpful.