It’s a good day for Galaxy J7 Core and Nxt owners. Samsung has finally started rolling the Android 8.1 Oreo for Galaxy J7 Core (Galaxy Nxt in some market) and skipped 8.0 Oreo update. The update is currently rolling via OTA for users in Asian countries like Philippines, Cambodia, and Thailand. Two weeks back, we had reported on the device which got certified with Oreo by the Wi-Fi Alliance. Like we said, the update is in OTA, and it may take some time to reach the same update to other markets in a phase-wise manner. 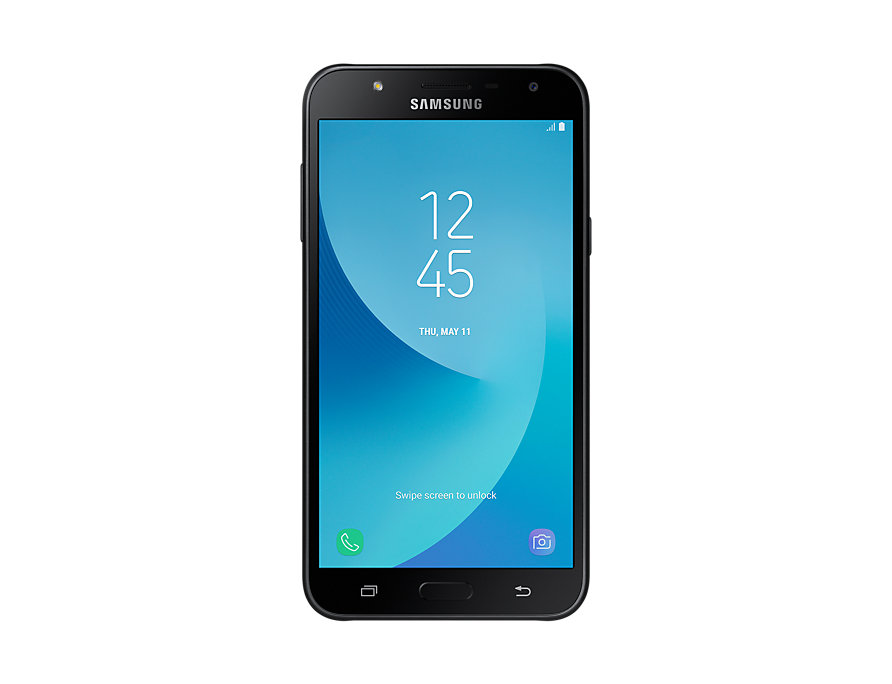 Android 8.1 Oreo for Galaxy J7 Core and Nxt rolling out

If you are in any Asian region, then you may receive the Android 8.1 Oreo update with build number J701FXXU6BRH9. In case if you are still waiting for the update, then make sure to check for the software update manually. To download the update on Galaxy J7 Core / Nxt, Go into Settings –> Software update menu and check for the new update.

After stepping up to Android 8.1 Oreo users will be able to enjoy new features it packs. This includes notification dots, PiP Mode, improved battery life, Autofill API, night light etc. With Samsung Experience 9.0 users can use the dual messenger feature. It enables the users to use two accounts on one Chat App. Along with this update includes the August 2018 security patch.

Talking about the specifications, Galaxy J7 Core features a 5.5-inches display with a screen resolution of 1080 x 1920 pixels. It is powered by Exynos 7870 Octa processor coupled with 3GB of RAM. The phone comes with 16/32GB internal memory and supports microSD, up to 256GB (dedicated slot). The camera on the Galaxy J7 Core comes with the 13MP rear camera and 8MP front shooting camera. It is backed by a Non-removable Li-Ion 3300 mAh battery.