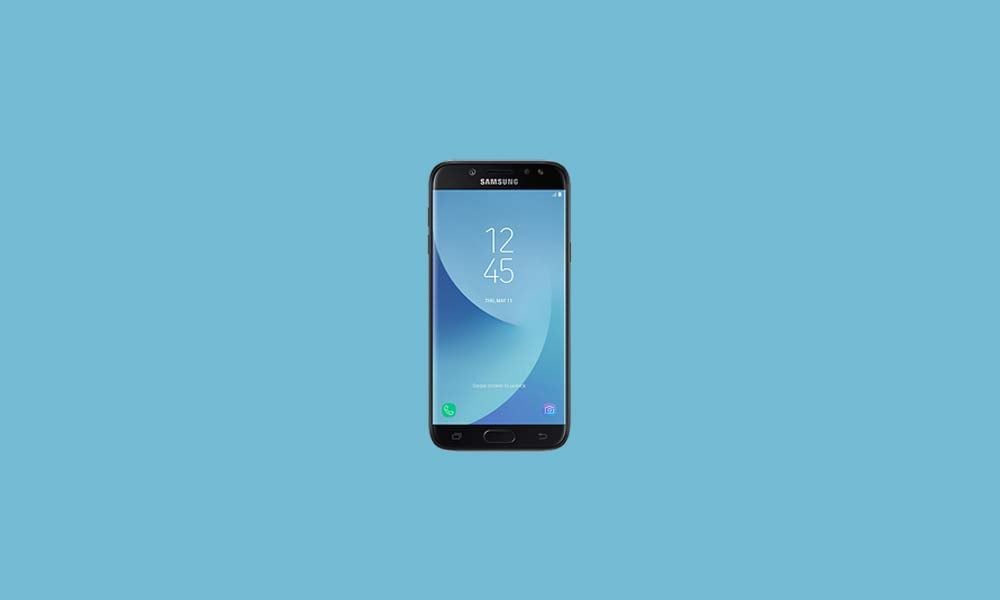 The update is rolling via OTA and now available in regions like Bolivia, Peru, and Panama. It is sent in a phase-wise manner and will soon hit other markets very soon.   In case if you are still waiting for the update, then make sure to check for the software update manually. To download the update on Galaxy J5 Pro, Go into Settings –> Software update menu and check for the new update.

After stepping up to Android 8.1 Oreo users will be able to enjoy new features it packs. This includes notification dots, PiP Mode, improved battery life, Autofill API, night light etc. With Samsung Experience 9.0 users can use the dual messenger feature. It enables the users to use two accounts on one Chat App.

In terms of specifications, Samsung Galaxy J5 Pro was launched in June 2017 which comes with 5.2-inches display with a screen resolution of 720 x 1280 pixels. The smartphone is powered by Exynos 7870 Octa processor coupled with 3GB RAM model. The phone packs 32 GB of internal memory. The camera on this device comes with 13 MP Camera setup and 13MP front shooting camera. Samsung Galaxy J5 Pro runs on Android 7.0 Nougat out of the box with a non-removable battery of 3000mAh power.