Sands of Salzaar is an open-world strategy-action role-playing video game that is set to an exotic desert to recruit, train, and guide troops for battle with rival cities and factions. It offers customizable characters, professions, etc with hidden secrets to collect. It has received mixed reviews on Steam for the PC version. Now, if you’re one of the Sands of Salzaar players and want to execute Console Commands and Cheats then check how to enable guide here.

After enabling the console commands on your PC game, you’ll be able to get or use features in the gameplay like money, skill points, etc. It’s always a better idea to execute console commands quite easily on the PC by using the backtick or tilde key (` or ~) on the keyboard. All you need is to simply enable the console in the game to set a hotkey for it. Once done, make sure to map the hotkeys according to your preference. 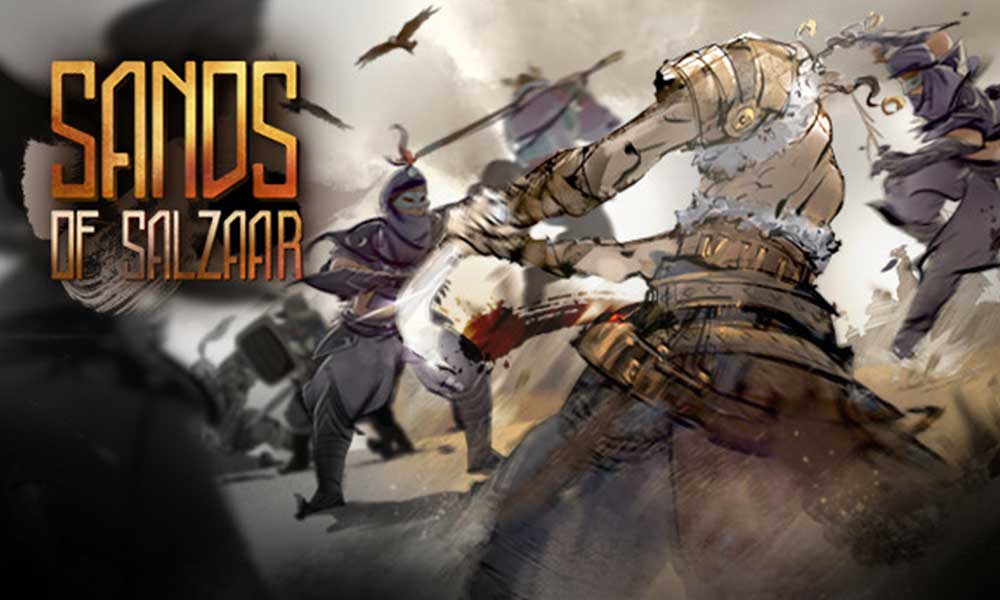 The Sands of Salzaar PC players can follow the steps below and then use the console commands & cheats to execute the useful options or features whatsoever. Now, without further ado, let’s get into it.

Here we’ve shared some of the basic commands to get started. Keep in mind that there are a lot of asterisks (*) included that should be executed as it is. Additionally, commands are case-sensitive which means you’ll have to type commands in uppercase or lowercase as it is given.

NOTE: This will level up your heroes but they won’t gain skill points.

NOTE: You’ll want to copy and paste at least the <system_星星> part. You can either highlight and right-click then copy or highlight it and hit Ctrl+C. To paste it into the console, you will have to press Ctrl+V after selecting the in-game console.

Keep in mind that a lot of commands related to items and resources are related to getting specific ID codes. For more console commands and cheats, you can visit the dev page for a full list.