Blizzard Entertainment Inc is an American video game developer and publisher or a fully-fledged company that offers plenty of popular video games for a long time. The game company has a dedicated online platform and storefront for purchasing and playing exclusive games which is known as “Blizzard Battle.net”. Now, if you’re one of the Blizzard game owners then you can check this guide to Scan and Repair Blizzard Game Files via the Battle.net client.

Currently, Blizzard is owned by Activision and that’s why some people call it ‘Activision Blizzard’ in most cases. Battle.net client allows PC users to install Blizzard and Activision-specific video games then play them directly on the Windows computer. However, most PC games do come with multiple bugs or issues that may occur in some conflicts with the game launching or during the gameplay, or even downloading/updating the game whatsoever.

If you’re also one of the Blizzard or Activision PC gamers then you may have encountered issues with the game files or launching the game or stuck at downloading the patch update, etc. Therefore, it’s always recommended to verify and repair the installed game files on your PC directly via the Battle.net client (specific to the Blizzard and Activision games). Such as Call of Duty titles, Overwatch, Warcraft, Diablo, StarCraft, or HearthStone, etc. 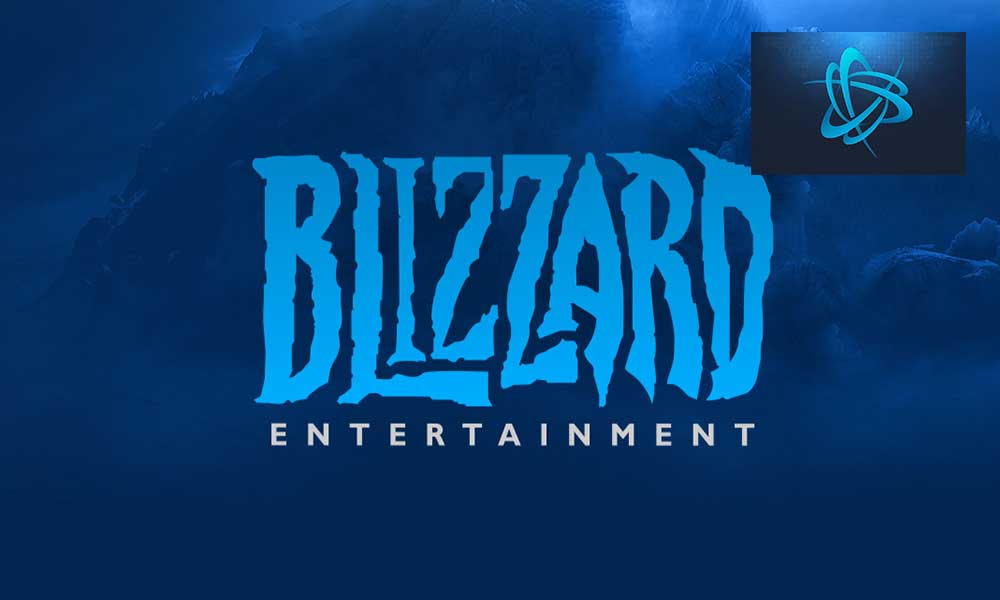 How To Scan and Repair Blizzard Game Files (Battle.net)

Verifying and repairing the installed game files on your Windows computer via the Battle.net client will allow PC users to automatically fix multiple issues. If a game file is missing or corrupted for some unexpected reason then it’s a good idea to scan and repair the Blizzard or Activision game files. It basically re-download and installs the missing or corrupted game file without any manual search or effort. So, without further ado, let’s get into the steps below.

But if the problem persists then the repairing process may come in handy for you.