Ebb Software and Kepler Interactive have recently launched Scorn as an atmospheric first-person biopunk survival horror adventure game set in a nightmare universe of odd forms and somber tapestry. Currently, this game is available for Windows and Xbox Series X|S platforms to provide a better experience & support. Scorn black screen issues and Game not exiting problems are among them. Most players report this issue, and if you’re also one of them, check this troubleshooting guide to fix it.

Fix: Scorn Keeps Crashing on Startup on the PC

Scorn All Creatures and Weapons 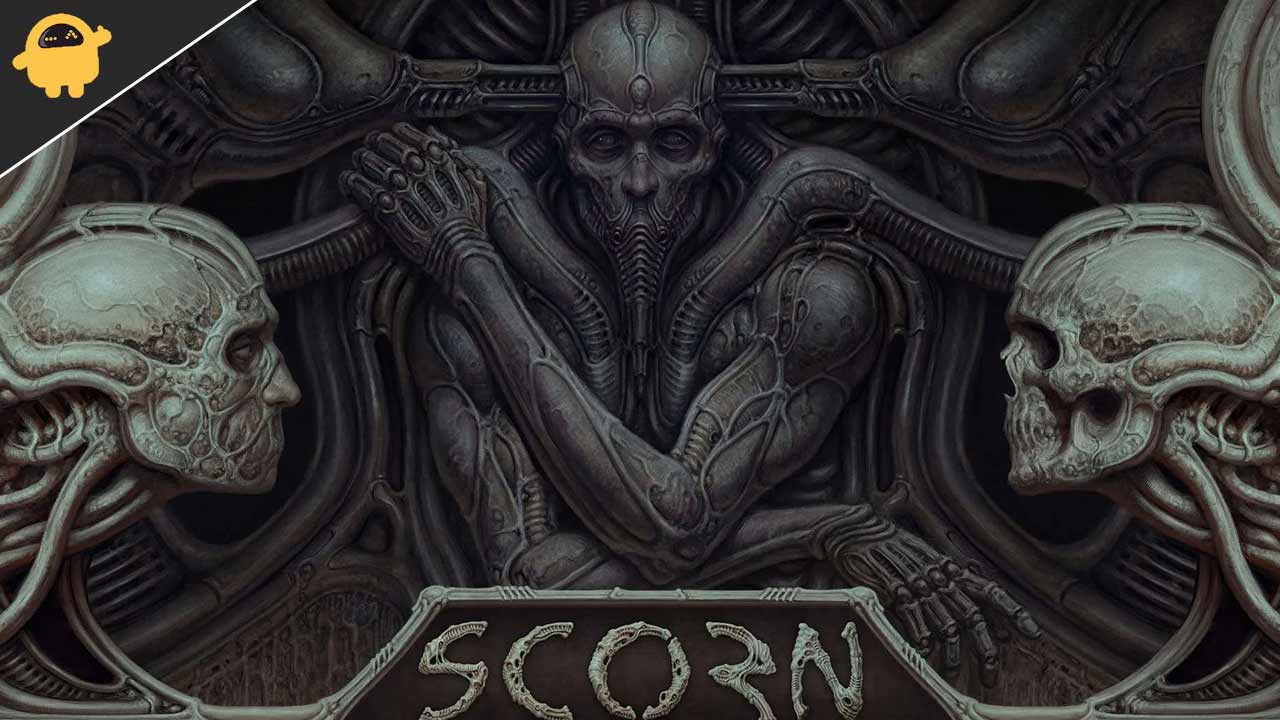 The chances are that Scorn black screen may appear due to the PC configuration compatibility issue with the game’s system requirements. Meanwhile, having an outdated graphics driver, missing or corrupted game files, an outdated game version, issues with DirectX, overlay app issues, higher in-game graphics settings, etc., can cause several issues with the black screen while the game launches.

Check out the graphics driver update on your PC, whether it’s outdated or not. Sometimes an outdated GPU driver version or corrupted driver can cause several issues. It’ll also help you to fix the black screen-related issues with games or applications. To do so:

If in case, you haven’t updated your Scorn game for a while, then make sure to follow the steps below to check for updates and install the latest patch (if available). To do this:

If the game loads slowly or takes too much time in a startup, check out the system resources after launching the Scorn game on your PC by following the steps below to check whether the RAM or CPU Usage becomes higher or not.