So, all the affected players will gonna definitely irritated by the visual effects. Luckily, there are a couple of possible workarounds that you can try to fix the issue. It’s also worth mentioning that the screen tearing issue is quite common in Assassin’s Creed Valhalla game on Xbox Series S and X console. Now, more and more players are having the same problem on their PS4 and Xbox One consoles also. 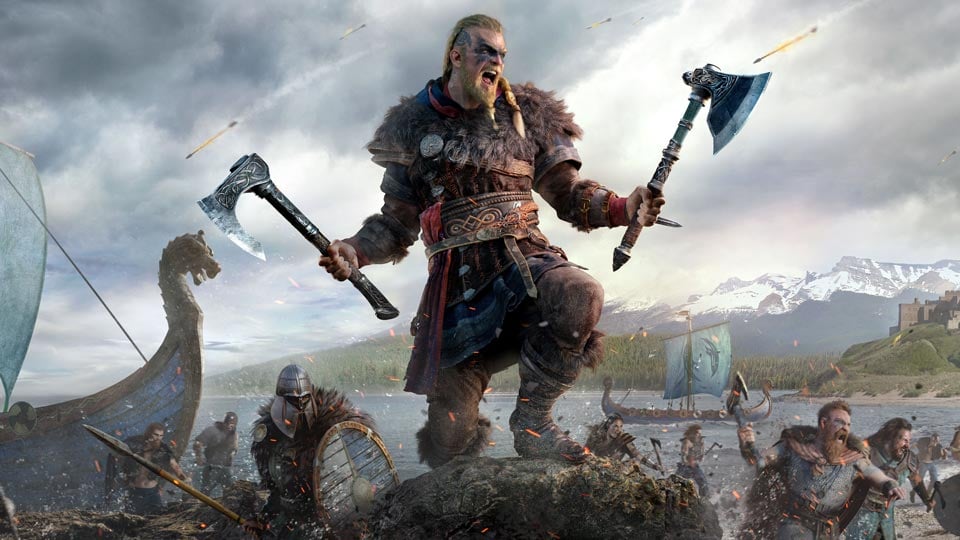 How to fix screen tearing in Assassin’s Creed Valhalla

For a permanent solution, all you need to just keep waiting until Ubisoft releases a patch fix for this issue. Till then stay tuned for more info.