Smartphones are getting advanced with each passing day. They make our lives easier. However, people are also getting addicted to smartphones. Using technology is good but abusing can be harmful. A majority of people stay glued to their smartphones all day. Some waste their time on the never-ending social media browsing. Users are even losing out on their sleep and becoming night owl by staring into the phone screen. To deal with this, the iPhone and iPad have this feature Downtime under the Screen time section.

As the name suggests downtime is a specific time within which you cannot use any apps on your device. Yes, the only exceptions can be the Phone, Message, email, or such work-related apps. You can even customize which apps you wish to allow while downtime is active. Ideally, people only keep emergency apps such as phone, message, or email in the list of exceptions. In this guide, I will show in detail how to set up this useful feature and get some much need break from the smartphone overuse. 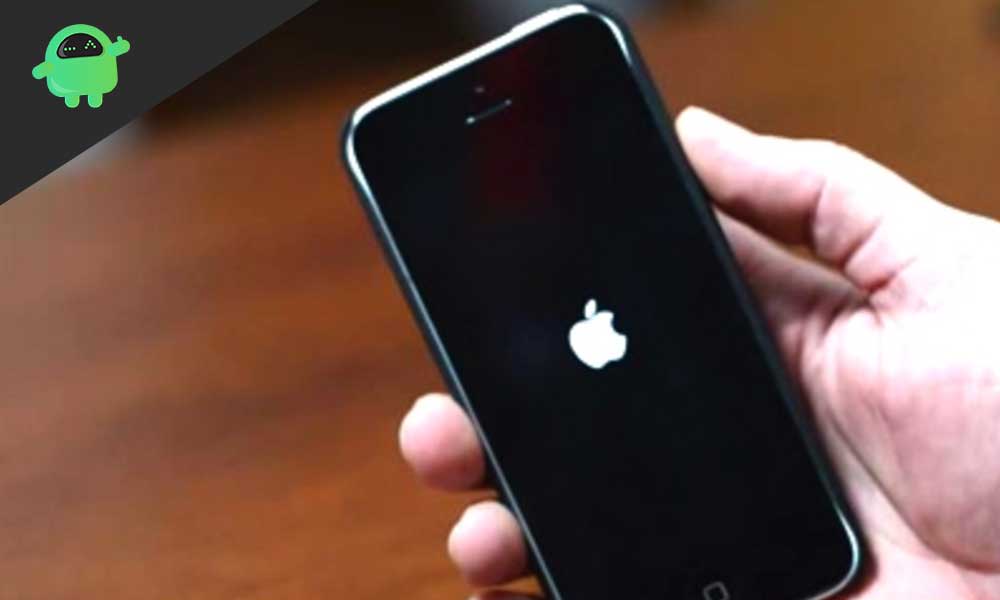 Related | How to Pair or Connect Airpods to Windows PC

How to Use Downtime in Screen Time for iPhone and iPad

You can customize the timeline between which the device will go through the downtime. When it is active you will not receive any notification from the apps except the ones that you have allowed. You can decide apart from the emergency apps, which other apps will remain active and send you notifications.

When downtime is enabled, the apps that come under it will appear dimmed out on the home screen. The apps will have a small hourglass icon beside them.

While the downtime is active, if you try to access any blocked app, then you will see a message that says you have reached the time limit for that app. 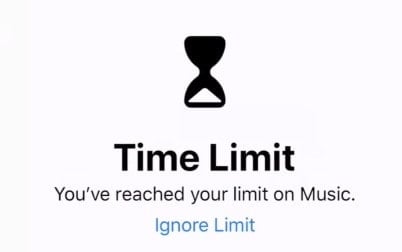 If you urgently want to use an app, then tap on the Ignore Limit option. You can select between using the app for 15 minutes and get a reminder to close it or entirely allow the app for that day. Depending upon how you need it there will be two options Remind Me in 15 Minutes and Ignore Limit for Today. 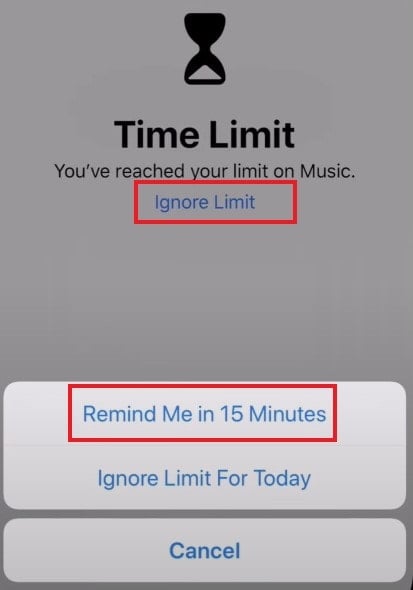 So, that’s all about setting up the downtime on your iPhone or iPad. The steps I mentioned above work for both Apple devices. It is useful if you wish to break away from the monotony of smartphone use, or social media addiction. I do use downtime and it is a helpful feature. Go try it out now.