As the name suggests, all three Shanling M2s, M3s, and M5s are powerful DAP (Digital Audio Player) devices that offer Hi-Res Audio including DSD256. Whereas the Bluetooth 4.2 LDAC aptX & AAC, Wi-Fi IEEE 802.11b/G/N, better battery, a 2.5mm balanced output, etc are some of the major features that users appreciate very much. Meanwhile, it can possible that you want to update the firmware version to get additional features or improvements. If so, you can check out this guide on How to Flash Shanling M2s, M3s, and M5s Firmware File (Stock ROM) in an official way.

The chances are high enough that as a Shanling M2s, M3s, or M5s user, either you mostly update the software version or you didn’t even update the firmware for a while. In both cases, it’s always recommended to check for the latest software update and install it according to Shanling’s official method. It’s better to manually install the available firmware update on any of your Shanling M2s, M3s, or M5s audio players if you want. So, let’s jump into it. 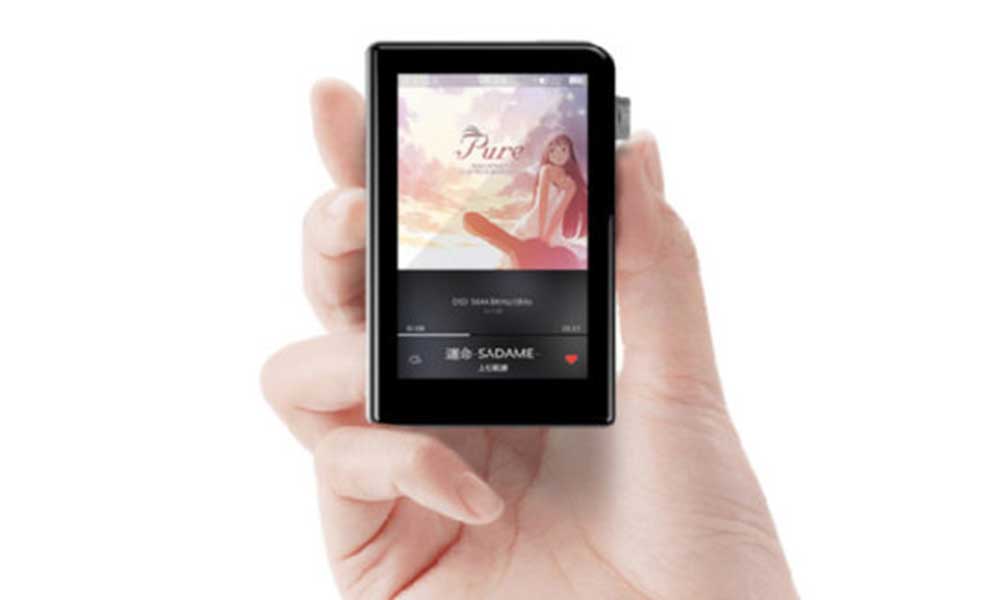 Before heading over to the firmware updating steps, let’s take a quick look at the new update changelog below.

Note: If the latest firmware version is already installed, Shanling M5s will show a notification and stop the update.