UPDATE 1 (22nd August): The Android 11 Beta 2 Update for the Aquos Zero 2 (SH-M13) is now live. Head over to the Downloads section and grab hold of the update package right away.

Well, it isn’t really surprising to see Pixel and OnePlus devices be the first in line for the latest Android upgrades. Owing to it, the OnePlus 8 and 8 Pro quickly welcomed the Android 11 beta packages. But what was indeed surprising was to see OEMs like Oppo and Vivo being the front-runner in adopting the Android 11 beta builds. In this regard, the Vivo iQOO 3 4G/5G and Oppo Reno X2 series recently welcomed the said Android firmware. Add to this, the device from Sharp, and the landscape gets completely revamped, for the better. The Sharp Aquos Zero 2 is the latest device in line to get the Android 11 Beta update.

The device already boasts of some pretty impressive specs sheet. The 6.4-inch screen has a 1080 x 2340 pixel resolution and a surprising 240Hz refresh rate. Then there’s a Qualcomm SM8150 Snapdragon 855 chipset with Adreno 640 as the GPU. launched with Android 10 out of the box, the device comes in 256GB/8GB combination. The 12.2+20MP dual rear camera setup and a single 8MP selfie camera manage to take more than decent clicks. On the sensor’s front, you get fingerprint, accelerometer, gyro, proximity, compass.

All these features are supported by a slightly below par 3130 mAh battery. Add to the fact that Sharp Aquos Zero 2 has received the Android 11 Beta Update, and the users are in for a treat. In this tutorial, we will list out the detailed instructions set to install the latest Android iteration on your Sharp devices. Apart from that, we will also make you aware of all the bugs and issues that might creep in this beta build. Rest your decision only after you go through the entire feature as well as the bug list. Without further ado, here is everything you need to be aware of. 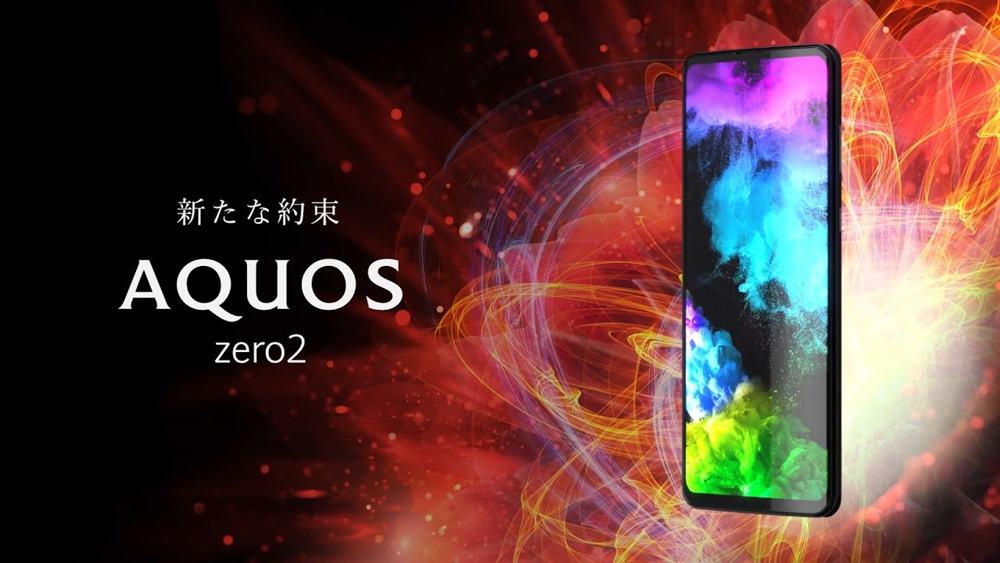 Android 11: Plenty of Goodies to Offer

The latest version of Android has quite a bunch of noteworthy features. With a focus on People, Privacy, and Control, here are some of the features that deserve a look.

Some much-needed changes are made to Location permissions as well. In Android 10, Google added the option to allow permission while you are using the app. Now, apart from that, there are two other options: Only this time, Deny. The former is the new addition to the list. You could now give location permissions to any app only for one single time.

The media toggles are now also moved to the Quick Settings. Up until now, it was present in the notification bar itself. As far as the options go, it consists of the same three: Next, Pause and Previous.

Android 11 has also introduced Bubble Conversations for every messaging app. You could drag pace this bubble anywhere on the screen. Does it all sound similar? Well, it is similar to Facebook’s Messenger has to offer.

There have been some pretty nifty additions to the Power Menu as well. You could now control all your smart home appliances right fro the Power menu itself. It has added the smart home control buttons on the said menu. you no longer would need to launch the Google Home app.

While all these are worth craving for, the Android 11 update for Sharp Aquos Zero 2 is currently in the beta build. Hence there are quite a few bugs and stability issues along with it. We would only be doing justice if we paint a complete picture. So here are some of the issues bugging the latest Android build for the device from the Japanese OEM. 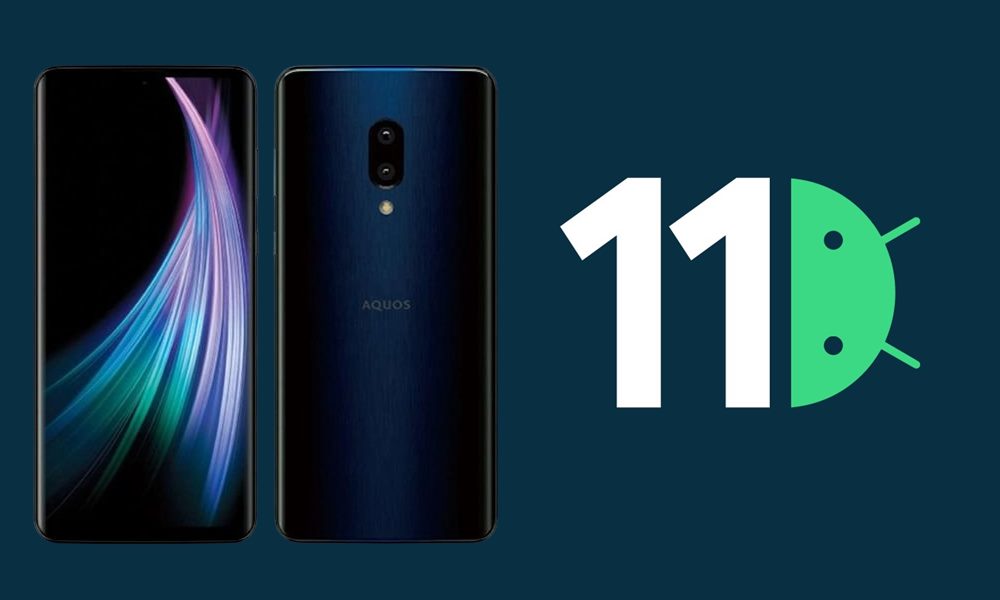 All personal content is lost, as long as you are running the beta version of the software, you can not use the backup or restore. Furthermore, the following functions will not be available.

Apart from that, there are a few other files that you need to have.

So this was all from this guide on how to install Android 11 Beta on Sharp Aquos Zero 2. The first boot might take up some time, this is completely normal. Furthermore, you might also have to set up your device from scratch. Once that is done, do let us know in the comments what do you think of the latest Android build on your Sharp device. Rounding off, here are some iPhone Tips and Tricks, PC tips and tricks, and Android Tips and Trick that you should check out as well.