Sonic Frontiers is now here. It is a single-player, action-adventure game developed by Sonic Team and published by SEGA. After Sonic and his friends get split up in this game due to falling through a wormhole, the player has to explore the mysterious Starfall Islands in order to collect the Chaos Emeralds.

You can play this game on different platforms like Microsoft Windows, Nintendo Switch, Xbox 1, Xbox X/S, PS4, and PS5. Users of every age are enjoying the game. However, some users are facing technical issues with the game. They are reporting that they are facing blurry screen issues.

If you are also playing Sonic Frontiers on your PC and facing the blurry screen issue, then don’t worry, we are here with a guide. In this guide, we have shared methods by which you can solve the issue. You are facing this issue because, by default, the game opens at 200p resolution which makes it look blurry. Make sure you follow all the steps to resolve the issue. 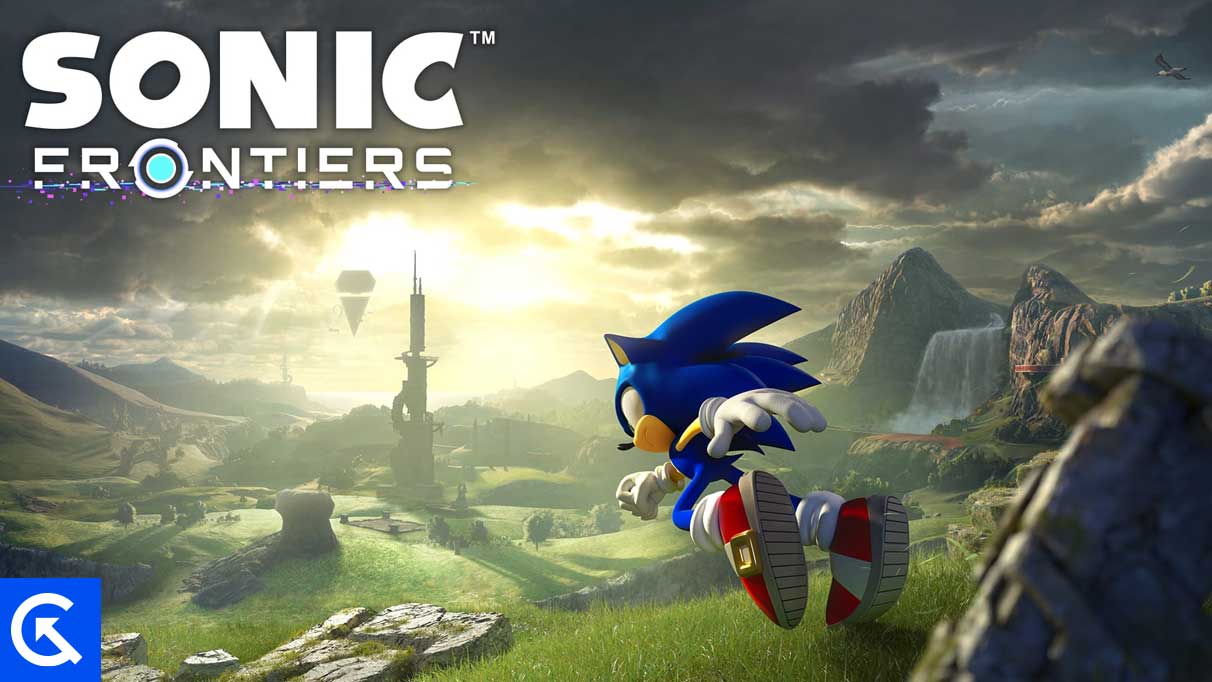 How can you fix Sonic Frontiers Blurry Screen Issue

There are a number of settings in Sonic Frontiers that might be misconfigured or simply not optimized well. Well, in this guide we will see the best possible way by which you can solve the blurry screen issue.

The blurry screen issue is occurring due to the default settings of Sonic Frontiers. By default, when you open the game, it opens at 200p resolution. So, to solve the blurry issue, you have to set the resolution to 1200 x 800. To change the resolution, you have to follow the steps given below.

The next way to resolve the issue is to disable the “Blur Effect”. Follow the given steps to disable it.

The main reason why you are facing this issue is due to the default resolution set. Once you will fix this, you will be able to resolve the issue and can enjoy the game. As the game has recently launched, it will take time for the developers to look into this issue. Hopefully, in the next update, this issue will be solved. Still, if you are facing any issues with the game, then let us know in the comment section below as we will be happy to help you.