If you’re having Splatoon 3 issues on your Switch, we’ll walk you through some general fixes in this troubleshooting guide. 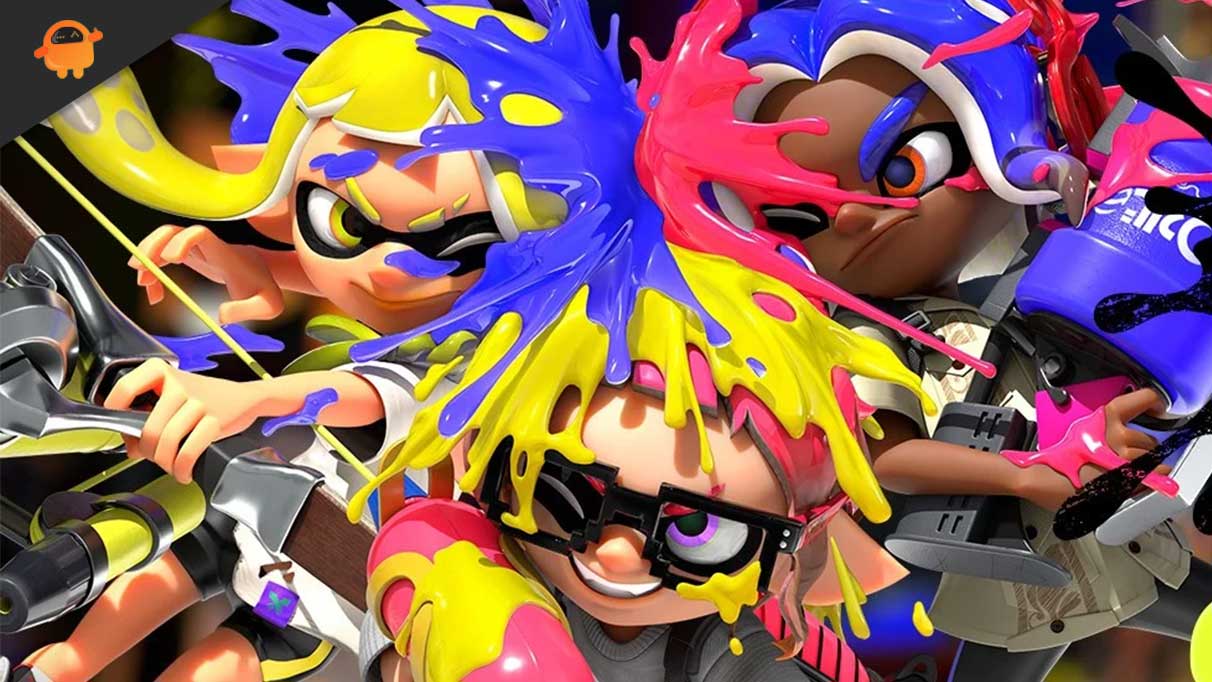 If the above methods did not resolve the problem, you’ll need to clear the cache memory from your console’s system by following the steps below. To do so: