Breaking the traditions due to COVID-19, Google launched the Android 11 OS this year via an online event. As soon as the OS was introduced, Pixel devices started picking up the stable update. Other OEMs like OnePlus, Xiaomi followed suit. Soon, Samsung also joined the bandwagon and started with the Android 11 One UI 3.0 beta program for its Galaxy S20 devices. Notably, the Galaxy S20 series phones are already picking up the Android 11 One UI 3.0 stable update for both locked as well as unlocked variants.

Earlier this year, Samsung confirmed that it is making some changes with its update plans. Apparently, devices sold from 2019 will receive three years of software support from Samsung. So, this makes the Samsung Galaxy A50 launched in 2019, eligible to receive Android 11 One UI 3.0 update. In this post, we will give you a dedicated software update tracker for Sprint Galaxy A50. We will keep updating this post with all the latest information about the Sprint Galaxy A50 smartphone. With that said, let us get straight into the article itself: 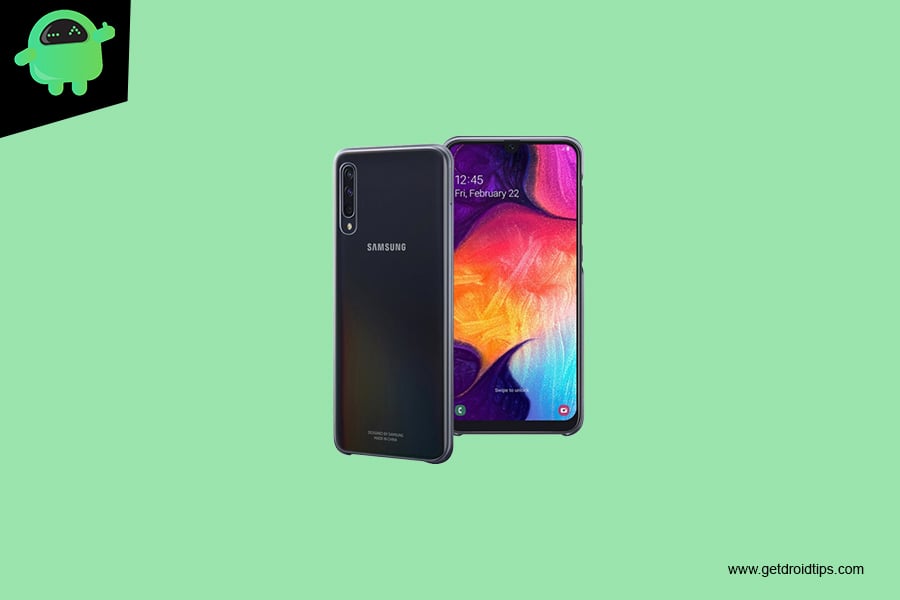 Samsung launched the Galaxy A50 back in 2019, and it is powered by the Exynos 9610 processor. The phone is coupled with 4/6 GB of RAM and comes with 64/128GB of onboard storage option. There is a dedicated microSD card slot for storage expansion. Galaxy A50 sports a 6.4-inch Super AMOLED 1080p display. Coming to the cameras on the device, it packs a triple camera setup with a 25MP main sensor, 8MP ultrawide lens, and 5MP depth sensor. 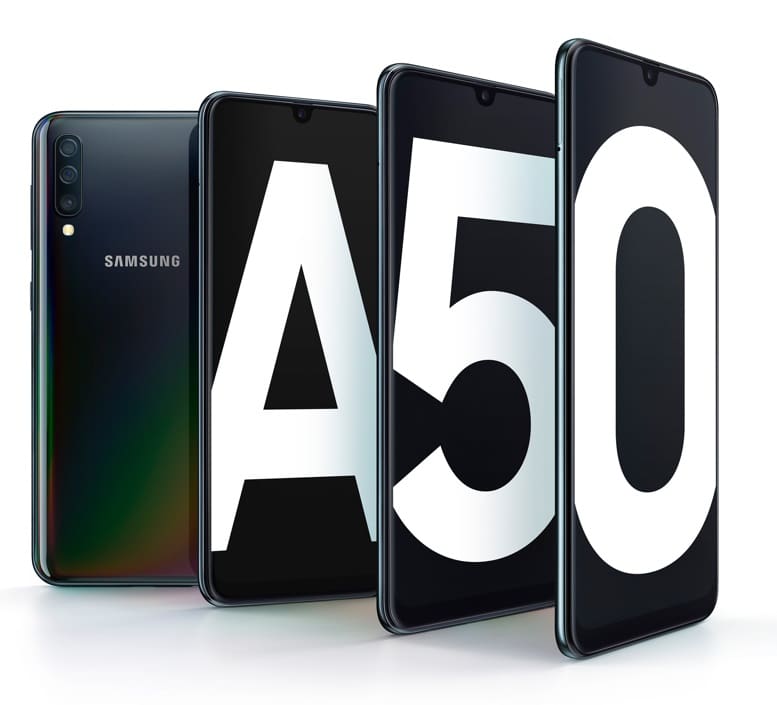 The Galaxy A50 is capable of recording 1080p@30fps. For selfies, there is a 25MP lens housed inside the punch-hole display. There is an under-display optical fingerprint scanner and all the necessary sensors. Under the hood, the phone is juiced by a 4000 mAh battery which supports 15W fast charging.

Here, we will post all the latest information about the Android 11 One UI 3.0 update for the Sprint Galaxy A50 smartphone. Note that all the updates will be posted at the top of this section. So, keep an eye on that.

Samsung has now officially shared the Android 11 One UI 3.0 update schedule along with the list of devices that are eligible to receive the stable update. As always, the Galaxy S-series phones, i.e. the Galaxy S20, S20 Plus, and S20 Ultra are the first in line to receive the stable update, while other devices will follow suit. Talking about the Galaxy A50, the phone is set to receive the Android 11 One UI 3.0 update, at least for the unlocked variants in April 2021. The rollout schedule will commence from December 2020 and continue till September 2021. Here is the complete list:

For the Sprint variant specifically, we expect the update to rollout sometime during April 2021. As carrier variants always push the OS updates somewhere around the update rollout for unlocked variants.

So, there you have it from my side in this post. Note that we will continuously keep updating this post once more information is available about the Android 11 One UI 3.0 update for the Sprint Galaxy A50 smartphone. Keep a regular check of this post in order to keep your devices up to date. For more information on what all-new feature you will get with the Android 11 One UI 3.0 update, you can check out our dedicated post here.