Star Wars Squadrons has the HOTAS support preloaded and most of the new players are searching how they can as a pilot get the stick and throttles up in the galaxy to easily combat with others in the gameplay. It’s worth mentioning that the setup or enabling process is quite simple for the HOTAS controller that you can find out below.

However, we should also mention that as of now, there are several issues regarding the HOTAS controller setup. We’ll also gonna mention all of those possible issues below. So, stick around with this article. As the Star Wars Squadrons game is much awaited flying combat games under the Star Wars Universe, more and more players are interested in playing the online multiplayer game.

In one line, the Star Wars Squadrons game will automatically enable the HOTAS support as long as your Windows OS and other necessary drivers are up-to-date. 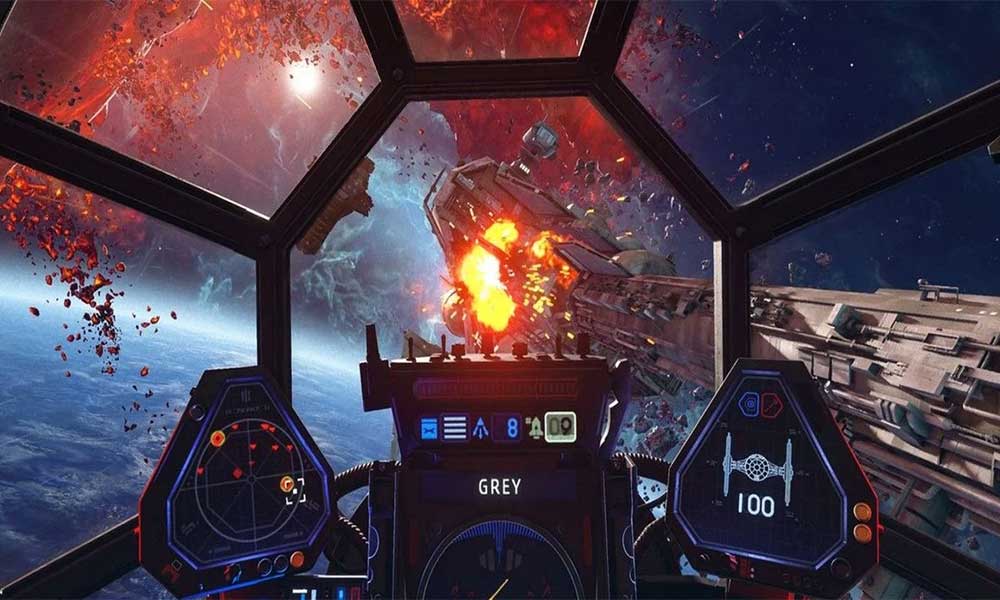 But keep in mind before entering the cockpit as plenty of players have already reported about a major problem of the dead-zone. The Electronic Arts team is aware of this issue and they’re working on it. Meanwhile, a lot of moving or floating control in the air is another issue for plenty of HOTAS players as you can’t aim your target due to a non-linear exponential curve.