With the release of the iPhone X, Apple has introduced the TrueDepth camera which offers Animoji. The cute and funny cartoonish animated characters or emoji called Animoji. While after the success of the Animoji, Apple has released iMessage app compatible emojis which were called Memoji. The iMessage platform works on iOS and Mac devices easily. Now, the Memoji offers real-time facial expression recording which is a treat to watch and share. It was introduced in iOS 12 first time. Here in this article, we will share with you the Steps to Create and Edit Memoji in iOS 12 in brief.

iOS 12 is the twelfth edition of the iOS mobile operating system developed by Apple Inc; last year. Currently, Apple released iOS 13 this year. The iOS 12 was based on performance and quality improvements than the previous generation OS. It has improved battery life, security updates, and fully featured native applications. By adding the facial characters users can record up to 30 seconds of emoji videos with better effects. You won’t notice any difference between facial expressions mostly.

In the Memoji menu, you can customize a cartoon avatar that will appear in your Memoji list and work just like the Memoji characters, following your facial movement. Check out how to Create and Edit Memoji in iOS 12 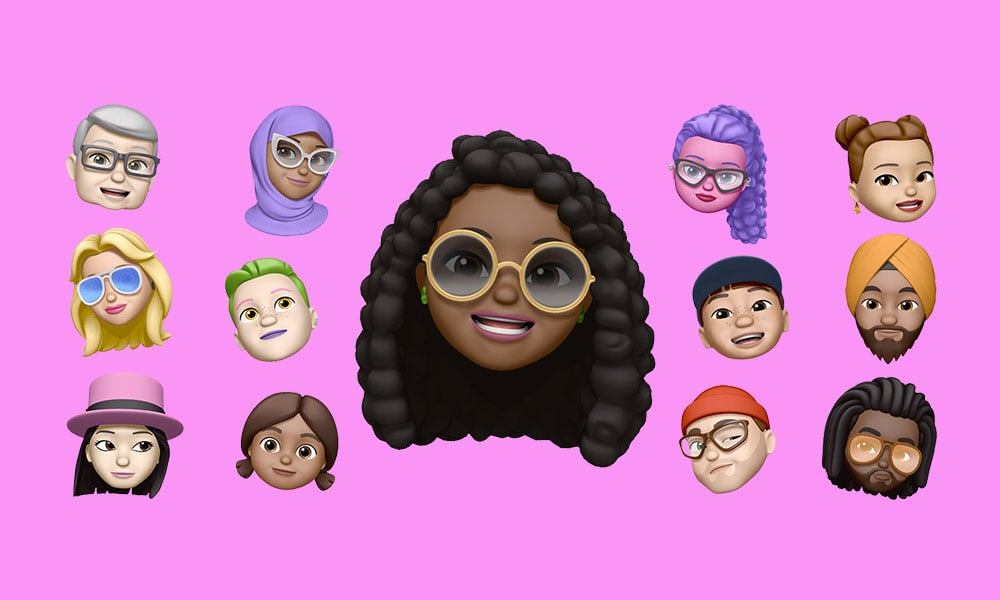 Read Also: How To Enable Dark Mode in iOS 13 for Apple iPhone

If you don’t want any particular emoji or Memoji to keep or want to change the look, follow the steps below:

Hope that you’ve found this article useful. Feel free to ask in the comments below about your experience.