Snapchat is an American multimedia instant messaging app. It allows us to send images and videos called snaps and also messages. You can create a bitmoji, and click photos and videos with different filters.

One of the principal features is that the text or snaps that you will send, automatically gets disappear after they are viewed. Nowadays, Snapchat is used by everyone and everyone loves it. However, by default, Snapchat sends random messages as Team Snapchat informing the users about new features or giving seasonal greetings, especially on Christmas, Easter, or New Year.

Many users have gotten irritated by this and searching for how to stop receiving messages from them or how they can block them. If you are also annoyed with the Team Snapchat messages and searching for methods to stop it, then don’t worry your search ends here. In this guide, we have shared methods by which you can stop or block the Team Snapchat messages. So, let’s check out how to do it. 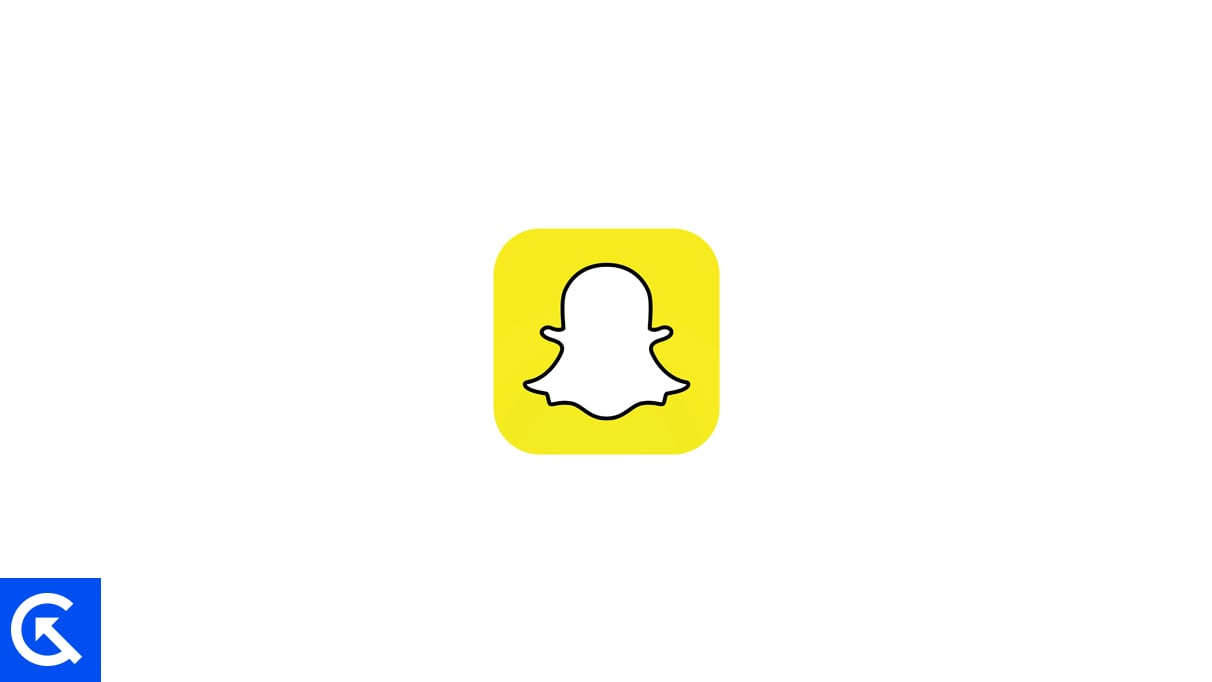 Why Users are Blocking the Team Snapchat Messages on their iOS or Android?

Recently, individuals have gone to Twitter to vent their frustration over Team Snapchat’s continuous message spamming to them. Some common reasons were:

Snapchat sends seasonal greetings, especially on Halloween, Christmas, Easter, or New Year. They send messages and snaps regularly at festivals. They send messages regarding lenses, birthdays, and many more due to which the users have got irritated. So, users are searching for how they block Team Snapchat.

We have listed the steps for both Android and iOS devices. You can check them below.

Now, you will not receive spam messages and snaps regarding feature updates, new features, popular features, and Seasonal greetings from Team Snapchat on your Android phone.

If you want to unblock them you can easily do so. For that, just like how you unblock other users, you can unblock Team Snapchat.

If you are an iPhone user and don’t know how you can stop receiving annoying messages and snaps from Team Snapchat, then don’t worry. You can block them as you block other users. You don’t need any extra effort to block Team Snapchat. To block Team Snapchat on your iPhone, you need to follow the steps given below.

Now, you will not receive any messages or snaps from Team Snapchat. If you change your mind and want to unblock again, then go to Manage Friendship of Team Snapchat and click on Unblock option.

The user-friendly modifications that Snapchat releases to meet the demands of its young audience are well recognized. However, Team Snapchat’s irritating messages can really ruin a good mood. You can stop receiving these messages and snaps by blocking Team Snapchat. For this, you have to follow the steps given above. Also, do share it with your friends and family, so they can also get rid of these annoying messages and snaps.