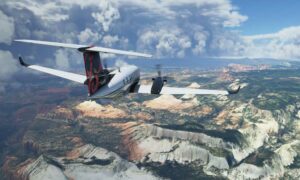 We can’t deny that each and every Windows version game comes with plenty of bugs or errors that most of the PC players are facing while launching or playing the game. And the newly released Microsoft Flight Simulator 2020 PC version is no exception here. Not only the game has 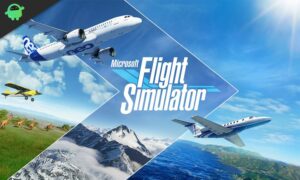 Some journeys could take a longer flight time. So if you want to get into the real world work or stuff to do, activating autopilot mode in Microsoft Flight Simulator could save the day. But on the older version of the game, even enabling autopilot on the flight could take

Microsoft Flight Simulator is finally making a comeback after 14 years, and this is a launch that many were eager for. The trailers and the build-up all add up to its hype as one of the most realistic games of the current time. You get to see what’s flying an 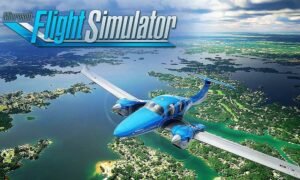 Searching for airports, taking off from there brings up a level of satisfaction for players in the Microsoft Flight simulator. The game consists of about thirty-seven thousand airports along with a plethora of cities. The satisfaction level vanishes as we keep on playing this game for a long time. Searching

Microsoft Flight Simulator 2020 is one of the popular simulation video games when it comes to flying planes. In fact, this is one of the oldest flight simulation games because the first version was initially released back in 1982 and now the 2020 version has been released in August 2020.